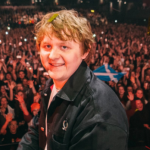 Lewis Marc Capaldi, excellently known as Lewis Capaldi is a Scottish singer-songwriter and musician. He has experienced a meteoric rise thanks to his March 2017 single "Bruises," which made him the fastest unsigned artist to reach 25 million plays on Spotify. He started playing guitar at age 9 and was singing in local pubs by age 12. His debut EP, "Bloom", was released to much acclaim in October of that year. Lewis has also toured with the likes of Sam Smith and Niall Horan as well as he was named Breakthrough Artist of the Year at the 2017 Scottish Music Awards. He released his debut album, "Divinely Uninspired to a Hellish Extent" on 17th May 2019  which remained at the top of the UK Albums Chart for six weeks. Additionally, Lewis recently released his single "Forget Me" on 9th September 2022.

Where is Lewis Capaldi from?

Lewis Capaldi was born on 7th October 1996 with the real name of Lewis Marc Capaldi in Glasgow, Scotland. He is of Scottish nationality and he belongs to mixed ethnicity as he is of Irish and Italian ancestry. Likewise, his religion is Christian and his race is white. Capaldi has celebrated his 25th birthday as of 2021 and as per his birthdate, his star sign is Libra. His mother, Carol Capaldi is a nurse, and his father, Mark Capaldi is a fishmonger. He also has three siblings named Anthony, Danielle, and Warren Capaldi.
Talking about Capaldi's education, he went to school at St. Kentigern's Academy, Blackburn in West Lothian, and in 2016, he graduated with an HND in Music from New College Lanarkshire, Motherwell. 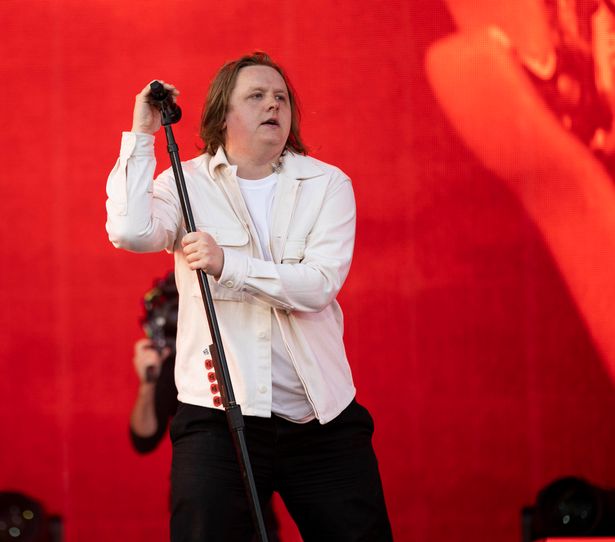 Who is Lewis Capaldi's girlfriend?

Lewis Capaldi is an unmarried singer. There is not much about his private relationship and girlfriend as he always maintains a distance in his personal life and media. He's in fact got a lot going on for him career-wise, so probably he does not have much time left for relationships and all. So we can surely assume that Capaldi is currently living a single life. However, Lewis was previously in a relationship with his ex-girlfriend Catherine Halliday. They met each other before lockdown and was said to be 'smitten' with the 21-year-old student over the summer. The pair later got separated after getting a relationship for seven months. Concerning his sexual orientation, he is straight.

How much is Lewis Capaldi worth?

Lewis Capaldi has a net worth of $15 million as of 2022 and he also earns a handsome amount of salary which is around $1.5 million per year. He's only twenty-five years of age and has the gravity of talents ingrained in one person. He does not shy away from flaunting them either. Lewis mainly earns through his singing from Youtube, Spotify, and his shows in different places, whereas his major source of income is his songwriter and musician career.

How tall is Lewis Capaldi?

Lewis Capaldi is 5 feet and 8 inches tall in height and his body weight is around 78 Kg. He has good-looking long light-brown hair and also has glamorous and mesmerizing blue color eyes. Lewis definitely has emerged as another teen sensation in the scene. Besides, his body build type is average.

Trivias About Lewis Capaldi You Need To Know.