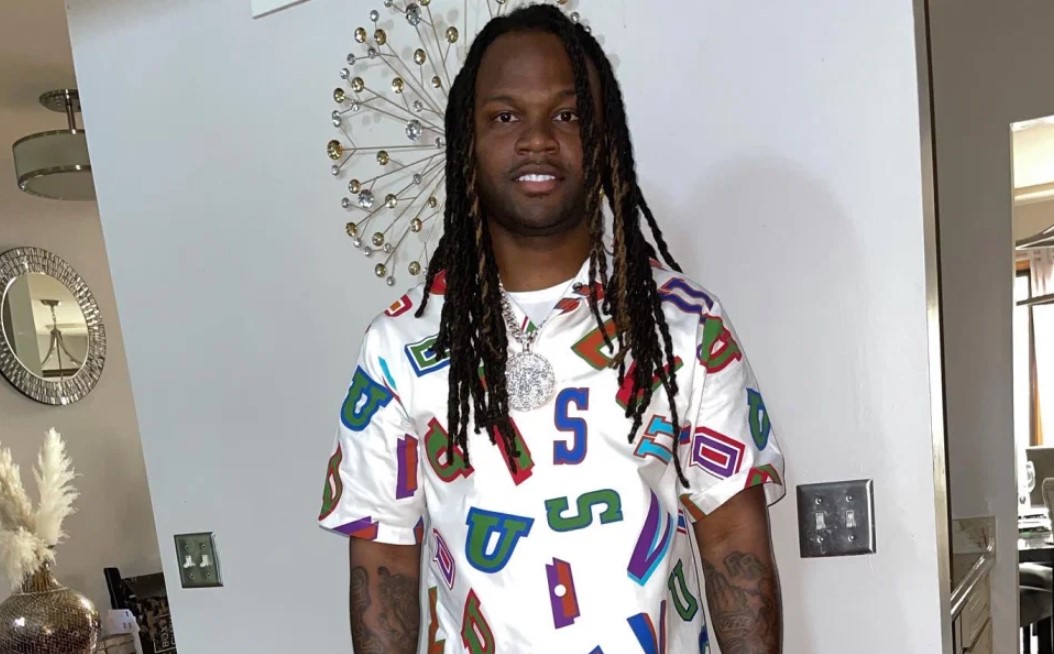 Rapper Lil Durk has suffered another tragedy in his life. His beloved brother DThang was shot and killed in June 2021. DThang was the older brother of Lil Durk. The rapper Lil Durk is the lead member and founder of the collective and record label, Only the Family. He rose to fame after the release of his third mixtape, Life Ain't No Joke. Durk's older brother D Thang who was also a rapper was shot and killed outside Chicago Nightclub. This was not the first tragedy Durk suffered to date. He has lost several from his circle in the past. Durk's cousin and rapper McArthur "OTF Nunu" was murdered in 2014. His friend and manager Uchenna "OTF Chino Dolla" Agina was also shot dead in 2015. In 2020, his close friend, King Von was murdered in Atlanta.

Everything To Know About Lil Durk 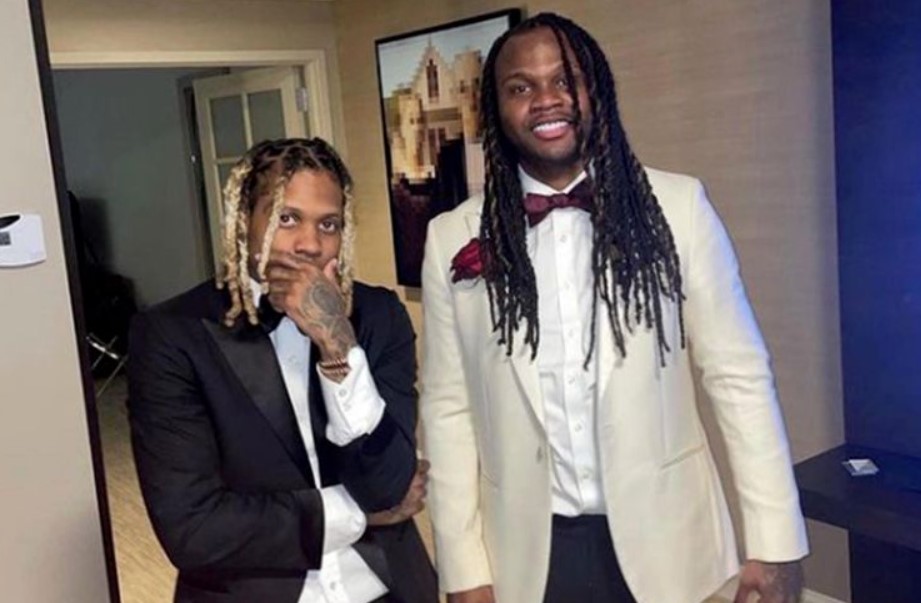 Lil Durk's brother DThang was born Dontay Banks Jr who later took the stage name, "D Thang". He was the older brother of Lil Durk. He is also a rapper and has released several songs. Some of Dthang's songs are "Bunny Hop", "Caution" and "Gzz Box".

He was born to his father Dontay Banks a.k.a. Big Durk. Their father Big Durk was incarcerated when Lil Durk was only 7 years old. Big Durk was arrested in 1993 and sentenced to life in prison. He was officially granted release after serving 22 years in prison. He had won his appeal and was granted release. The Durk brothers grew close together without their father in their presence. 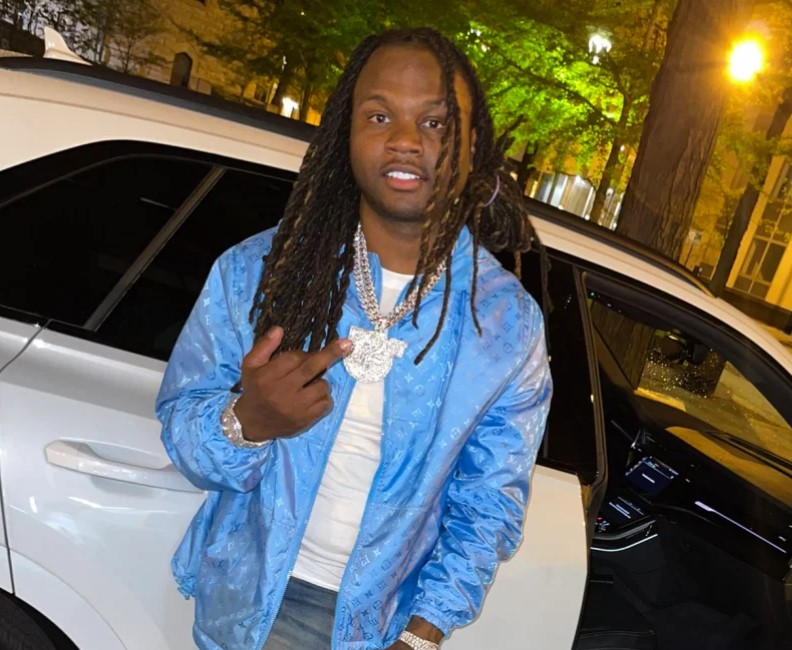 Rapper OTF DThang, the older brother of Lil Durk is dead. DThang was shot and killed outside a Chicago Night club on 5 June 2021. Cook County officials stated that his body was found dead on the 7900 block of S. Loomis Blvd in Chicago. He died at the age of 32 and his cause of death has not been released yet. The official details regarding his death are yet to be released. DThang's brother Lil Durk has not made any public statement about his brother's death as well.

Who is Mickey Guyton's Husband, Grant Savoy? What does he do?