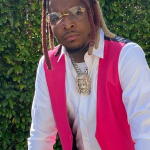 Lil Keed whose actual name is Raqhid Jevon Render was an Atlanta-based American rapper and songwriter. He was one of the emerging and most promising rappers in the hip-hop world. He was nominated for the 10th spot for the XXL Freshman cover in 2019 and was also included in XXL's 2020 Freshman Class. He was super close with his rapping idol Young Thug and was also signed to Young Thug's record label YSL Records. He was frequently compared to Young Thug as he used elements of Young Thug's versatile flows as a foundation to build off of, specifically the high-pitched delivery. Keed was also active on youtube and as of now his official youtube channel @Lil Keed has 489K subscribers.

On May 13th, 2022, the Young Thug's highly anticipated associated act, Lil Keed died due to an unknown reason. He was only 24 years old. The untimely demise of the Atlanta-born American hip hop artist has shocked the netizens at the moment. The news of his demise was announced by his younger brother Semaja Zair Render a.k.a. Lil Gotit.

Lil Gotit wrote a very emotional letter in grieving his brother’s death. Actually, it is very heartbreaking news for his family. Later, Parker's wife, Kelsey Hardwick, also shared the announcement of the late artist's untimely death. Many of Lil Keed's fans have taken to Twitter to express how unfortunate it is for Lil Keed to have died at a young age.

It is not clear now that, how the rapper died because no reason for his death has not revealed by his family. His brother just announced that his rapper brother Is no more, rather then he did not say anything, not about the cause of his death.

What was Lil Keed Real Name?

Lil Keed was born on 16th March 1998 in Atlanta, Georgia. His real name was Raqhid Jevon Render. He holds an American nationality and belonged to the Afro-American ethnicity. His star sign was Pisces. He was a follower of Christianity. 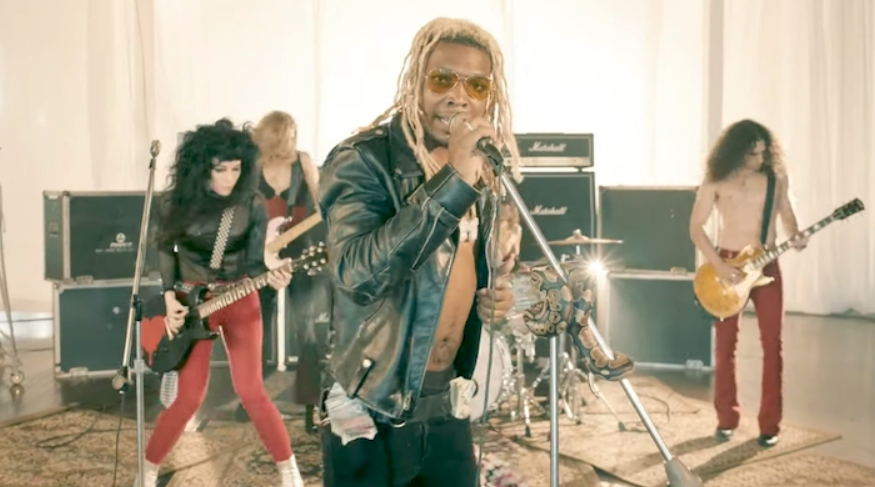 Lil Keed was born into a large family as the fifth child. His parents Mr. Render and Mrs. Render were married but separated when Keed was very young. Together, the Render couple has seven children which means Keed has six siblings and all of them are brothers except one sister. His younger brother Lil Gotit is also a rapper. Despite his parents separating at an early age, both played an important role in raising Keed. He was raised in Cleveland Avenue, in southwest Atlanta where his idol Young Thug also comes from. Since teenager, he was heavily influenced by Thug music. Keed started to take rap seriously at the age of 18.

What did Lil Keed do for a living?

While not married, Lil Keed was romantically linked with his girlfriend, Quana Bandz before his untimely death. He also fathered a daughter named Naychur with Bandz. Naychur was born in March 2020 and on 15th March 2022, she turned three. 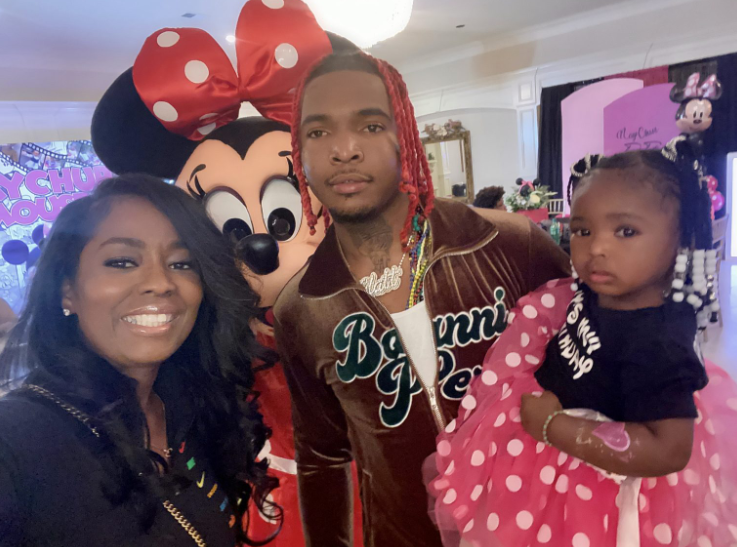 Now, with Keed's death, Bandz has been left as a single mother and she has become deeply saddened by this heavy loss and is unable to control herself. Moreover, she has also revealed her second pregnancy with her late boyfriend. The news was announced in the Instagram post on her account.

Lil Keed's sexual orientation was straight and he was not gay.

What was Lil Keed Net Worth?

At the time of Lil Keed's death on 13th May 2022, his net worth was around $2 million. The Atlanta rapper had managed to earn such a huge fortune through his successful rapping career. A major part of his earnings, he used to get from his album sales and revenues. He also used to make a significant amount of money from his world tours and live performance at concerts and music festivals and his monetized youtube channel.

How tall was Lil Keed?

Lil Keed was 6 ft 1 inch tall and his body weight was around 80 Kg. He was a good-looking man with a hip-hop dressing style. He used to look attractive in his dreadlock hairstyle which was brown in color. He had a pair of mesmerizing black-colored eyes. He had tattoos carved on his chest and neck area.

Trivias About Lil Keed You Need To Know.