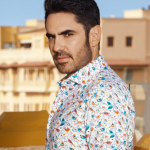 Lincoln Palomeque is an actor by profession who is famous for his work in the Colombian TV and film industries. He is widely recognized for his role as Willy Delgado on the TV series "Santa Diabla" in 2013 which earned him a Miami Life Award nomination for Best Young Actor. He made his TV debut in 1996 as the series regular character Javier on the daytime TV series "Padres e hijos" and made his film debut in the 2006 film "Karmma, el peso de tus actos" as Alex. He is also active on his Instagram account with more than 3.7 million followers.

What is Lincoln Palomeque Famous For?

What is Lincoln Palomeque Nationality?

Lincoln Palomeque took birth on 20th March 1977. Lincoln Eduardo Palomeque Sandoval is his birth name. He is from Cucuta, Colombia. By nationality, he is Colombian and he belongs to Colombian-White. His race is White. He cut his 45th birthday as of 2022. About his parents, he was born to his father and his mother, Olga Sandoval. Details about his dad is still to get disclosed yet. He spent his early life and childhood with his sibling; a brother namely Juan Pablo Palomeque. Aries is his zodiac sign and he follows the Christianity religion. 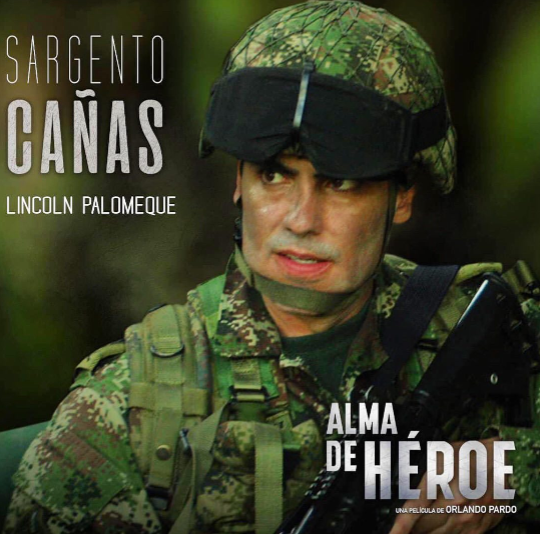 Who is Lincoln Palomeque Girlfriend?

Lincoln Palomeque was a married man to his beautiful wife, Carolina Cruz. By profession, Carolina is an actress. The duo is blessed with two children; Matías Palomeque Cruz and Salvador Palomeque Cruz. Salvador was born with gestational torticollis, a disease that causes the neck muscles to contract involuntarily and this, in turn, causes the baby' head to tilt to one side. Sadly, the lovely pair ended their relationship as the decision was made by mutual agreement. The news presenter, Carolina released the news via social networks of the presenter of the program "Day by Day" of Caracol Television. "We have been working in our family for many months to be well. We have made the healthy and powerful decision to end our relationship as a couple, to continue building as parents, friends, and life partners. Salvador and Matías are our greatest treasures and for them, we are managing things with all the love and respect possible" indicated the also model on March 28. Whereas Lincoln mentioned: "Here there are no bad guys, there are only good human beings who want to seek happiness and tranquility. Thank you all for the love and respect." After that, both asked that comments and opinions be avoided for the well-being of their children. Although they ended their relationship, they try to have a friendly relationship for their little ones; even, in the celebration of Matías’s fifth birthday, the two pose together for photos. At present, Lincoln Palomeque is leading a single life happily with his children. His sexual orientation is straight and he is not gay. 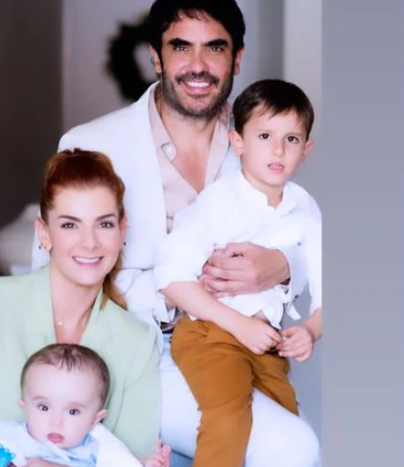 How much is Lincoln Palomeque Net Worth?

Lincoln Palomeque is a talented and successful actor who has appeared in several movies and TV shows. The net worth of Lincoln is estimated to have $3 Million as of 2022. Lincoln's exact salary details and career earnings are still to get disclosed yet but there is no doubt in the mind of his followers that he is making a cool amount of money from his present professional work. His main source of wealth is from the entertainment industry. He is living a modest lifestyle at present.

How tall is Lincoln Palomeque?

Lincoln Palomeque is a handsome actor whose height is 6 feet 4 inches and his well-maintained body weight consists of 66 Kg. He has a pair of black eyes and his hair color is also black. Overall, he has got a healthy body with a charming personality. His skin tone is fair. His body type is average.

Trivias About Lincoln Palomeque You Need To Know.