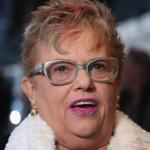 Lindy Chamberlain is a New Zealand woman who was wrongfully convicted in one of Australia's most publicized murder trials, accusing killing of her nine-week-old daughter, Azaria, while camping at Uluru in 1980. She spent three years in prison before her original story, that a dingo had taken her baby, was supported by physical evidence, resulting in her release.

Lindy and her husband Michael Chamberlain (co-accused), were officially pardoned in 1987 and their convictions were quashed by the Northern Territory Court of Criminal Appeal in the following year.

What is Lindy Chamberlain famous for? 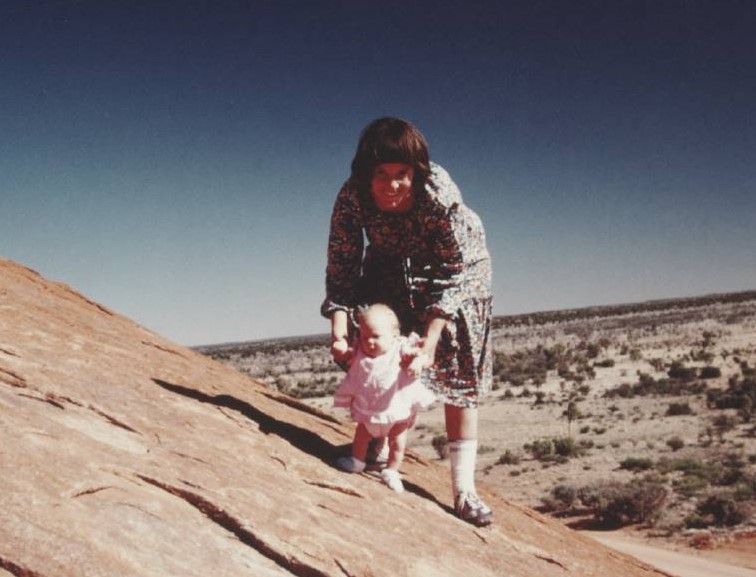 Where is Lindy Chamberlain from?

Lindy Chamberlain was born Alice Lynne Murchison on 4th March 1948 in Whakatane, on the North Island of New Zealand. She moved to Victoria, Australia along with her family when she was twenty months old. She was born to her mother, Avis Murchison, and her father, Cliff Murchison. Her father was a pastor, so, they moved to new churches often, usually once a year. Lindy and her family were members of the Seventh-day Adventist Church. She is a New Zealander by nationality and Christian by religion. Her zodiac sign is Pisces.

About her education, Lindy matriculated at Benalla in 1965. She then worked vacation jobs as a waitress, shop assistant, clerk, receptionist, and bookkeeper. In 1974, she received her dressmaking, tailoring, and drafting certificate at Launceston Technical College and she specialized in making wedding dresses. 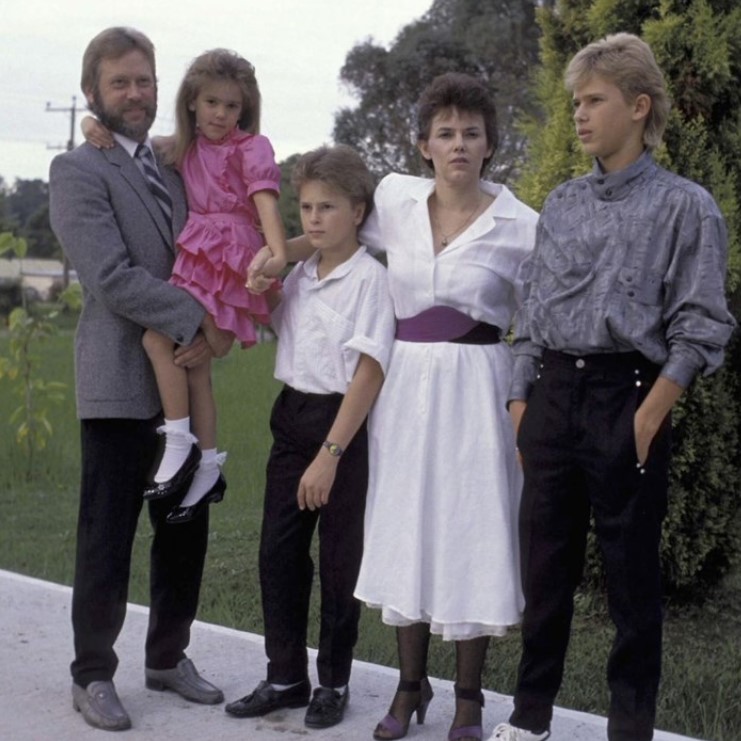 Lindy Chamberlain married twice in her life. Firstly, she married an Adventist pastor, Michael Leigh Chamberlain on November 18, 1969. Her husband was also born in New Zealand. Shortly after their marriage, the couple moved to Tasmania where they lived for five years while Michael pastored churches there. The couple welcomed their first child, a son named Aidan Leigh Chamberlain on October 2, 1973. Their second child, a son named Reagan Michael Chamberlain was born on April 16, 1976. On the 11th June 1980, the couple blessed with a baby girl named Azaria Chantel Loren Chamberlain but she was taken by a dingo from a camping ground near Ayers Rock on August 17, 1980. The couple's fourth child, a daughter named Kahlia Shonell Nikari Chamberlain was born on November 17, 1982, in Darwin Hospital while Lindy was in the custody of Darwin Prison. They divorced in June 1991. At the age of 72, Michael died having succumbed to complications from acute leukemia in 2017.

Later on, Lindy met Rick Creighton in February 1992, while she was on a speaking tour in the United States. They got married on 20th December 1992. Now, the couple is living happily in Australia's Hunter Valley.

Trivias About Lindy Chamberlain You Need To Know.