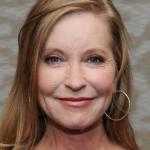 Lisa Niemi is an American actress, writer, director as well as dancer who is best known as the widow of Hollywood Icon Patrick Swayze. The pair who had met during their teenage years remained married for over 3 decades and it was only death that was able to separate them. Moreso, the couple had a good influence on each other’s careers as it is known that Lisa directed some films in which Patrick starred in.

Apart from her acting exploits, Lisa is also a prolific writer and has to her name two memoirs titled “This Time Of My Life” and ”Worth Fighting For”, which were listed as best sellers. Get details about her bio and know other interesting facts about Patrick Swayze’s widow as you read on. 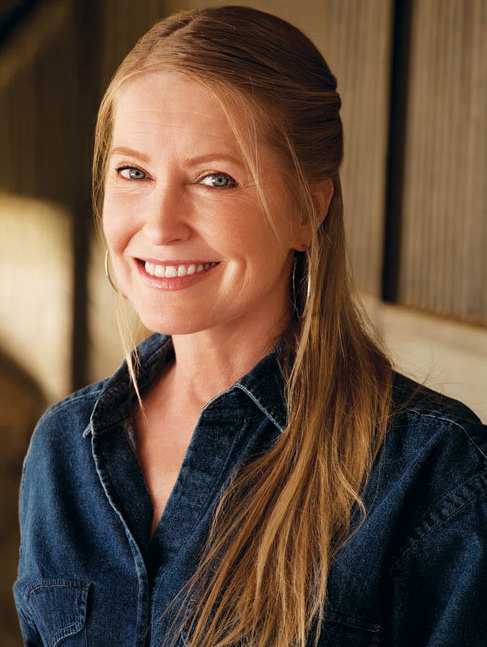 Where is Lisa Niemi grew up?

Recalling her early life, Lisa Niemi was born in Huston, Texas, the USA as Elisabeth Anne Haapaniemi DePrisco. She is the only daughter of six children born to Edmond Haapaniemi (1914–1984), then Director of Water Safety Services at the Red Cross, and registered nurse Karin Haapaniemi (1927–2018). She is American by nationality and belongs to Finnish ancestry. Her birth sign is Gemini.

Regarding her education, She graduated from the Houston Ballet Dance Company in 1974. Further, she shortened her surname from Haapaniemi to Niemi in 1977 for her theatre stage name. 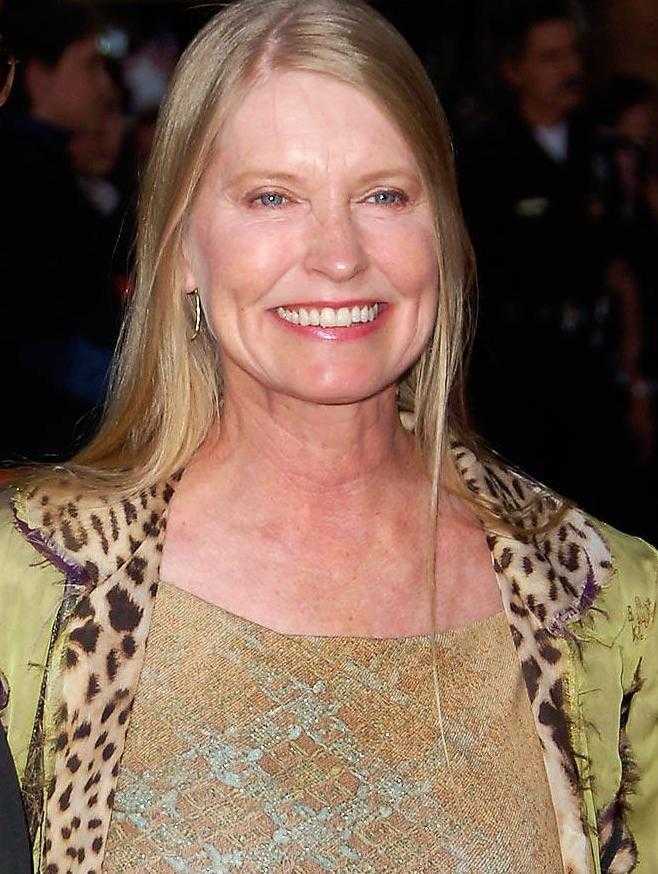 What is the profession of Lisa Niemi? 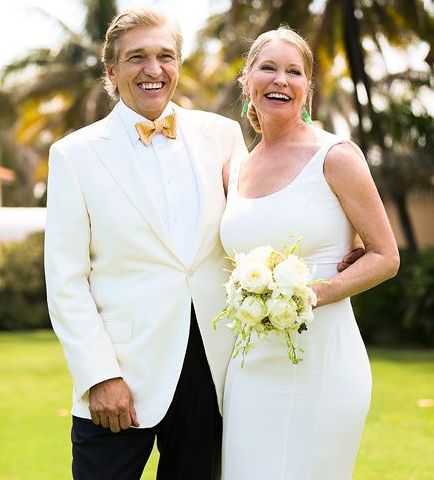 Who is Lisa Niemi married to?

Reflecting her personal life, Lisa was married twice in her life. Firstly, she married Patrick Swayze at the age of 19 on June 12, 1975, after dating four years. They met for the first time at Patrick parent's dance school. The pair remained married until Patrick's death on September 14, 2009. Her union with Swayze didn't produce any child. The pair were married for 34 years, but unfortunately, they had no child as she was reported to have miscarried her child in 1990.

She is currently a happily married woman. She met her current husband, Albert Deprisco who trade on jewelry, in a birthday party a few years after the death of Patrick Swayze through a mutual friend. They dated for two years and once again, Lisa walked down the aisle together wither her husband on May 25, 2014. 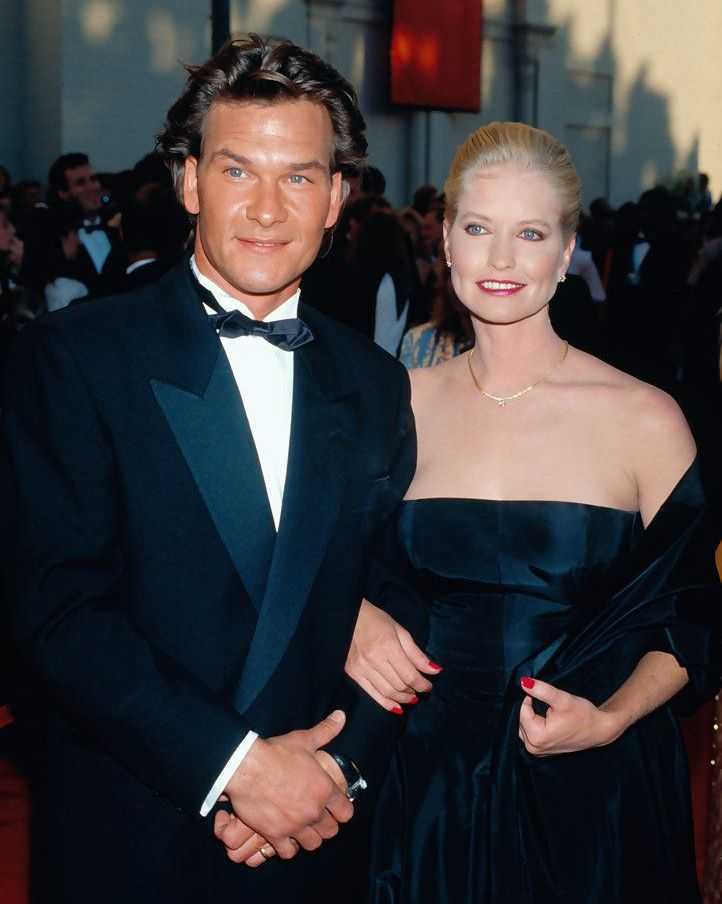 How much net worth does Lisa Niemi own?

From her diverse endeavors, one will not expect anything less than for the talented lady to have a net worth that reflects her years of hard work as a dancer, actress, and writer.  Although the actual sum she earns as income has not been specified, we know that she has an estimated net worth of $40 million which is sourced from her various careers.

How tall is Lisa Niemi?

Observing her body physics, Lisa stands a height of 5 feet 4 inches tall and weighs around 81 Kg. Similarly, she has blue eyes and blonde hair color. Her other body information is yet to be disclosed. In the case of disclosed, we will let you know.

Trivias About Lisa Niemi You Need To Know.