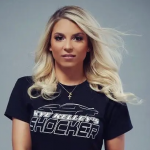 Lizzy Musi is an American professional drag racer, television personality, and businesswoman who is well recognized for her ambitious games in the drag races which she has been doing for several years. She is also known for her appearance in the television series documentary, "Street Outlaws: Gone Girl".

Just recently in September 2022, during the first round of Pro Nitrous qualifying at the Texas Motorplex, Musi got up in a scary high-speed accident fortunately she wasn't hurt.
She was driving her Chevrolet Camaro when she lost control, went flying, and crashed into a camera on the side of the track.

With her growing popularity, she has managed to amass fan followers of over 298k on her verified Instagram account: @lizzymusi. 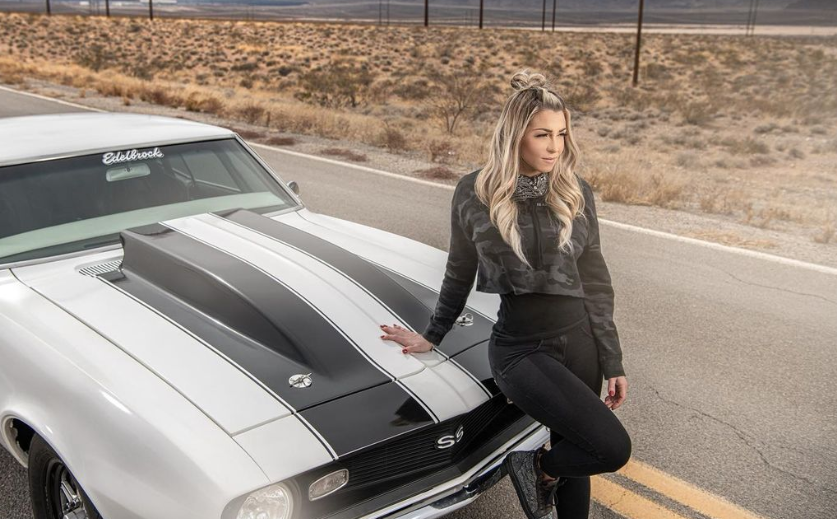 Where is Lizzy Musi from?

Lizzy Musi was born on January 1, 1991, in Carteret, New Jersey, United States. Her birth name is Lizzy Musi. She holds an American nationality. Her ethnicity is White while Capricon is her zodiac sign.

Lizzy Musi was born as one of the daughters of her parents; Pat Musi(father) and Elizabeth Musi(mother). Born and raised in her hometown, New Jersey, Lizzy attended Carter High School. Growing up she was fascinated by her father, Pat Musi who is also a racing driver who used to race in the NHRA.
He even won about eight professional Street World Championships. Her sister, Patricia is also a drag racer.

She was so immersed that she ended up following in her father's footsteps and began racing at the age of 16. Soon after her schooling, she began working at her father's auto shop where she learned about car maintenance.

During the first round of Street Outlaws No Prep Kings at Darlington Dragway in 2021, she got caught up in her first accident while racing with Robert Hayes Race Car. She was slightly injured during the ordeal and went to the hospital for a check-up.
Just recently in September 2022, Musi got up in another car crash during the first round of Pro Nitrous qualifying at the Texas Motorplex. However, she was okay as soon after the critical accident, it started to rain, so the evening races had to be canceled.

She was driving her Chevrolet Camaro when she lost control, went flying, and crashed into a camera on the side of the track.

Lizzy Musi is currently in a relationship with her fiance, Kye Kelley, with whom she has been dating for a few years now. Kelley is also a drag racer with whom she got engaged the same day she survived a crash in 2021.
The couple first met during a racing event in which Kelley participated, soon after they became friends and slowly they fell in love. Currently, the couple has been living together in Mooresville, North Carolina.

Musi is 31 years old but has already established herself in the racing field at a young age within a short time.

What is the net worth of Lizzy Musi?

Lizzy Musi has earned a handsome sum of money from her profession as a drag racer and entrepreneur. Having her career started at age of 16, she has raced in several matches winning several championships.
She also sells auto and branded merchandise. According to sources, Musi has an estimated net worth of $1.5 million as of 2022.

How tall is Lizzy Musi?

Lizzy Musi is a gorgeous lady with a well-maintained hourglass body physique in her 30s. She stands tall with a height of 5ft. 8inch.(1.75m) while her body weighs around 54kg. Her dress size is 4(US).
She has a fair complexion with blonde hair and a pair of green eyes. Also, she has a tattoo on her spinal cord. Her perfect body physique has a measurement of 36-26-42, with her bra cup size measuring 34DD.

Trivias About Lizzy Musi You Need To Know.