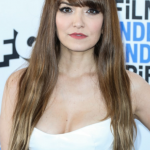 Lorene Scafaria is an American director, screenwriter, playwright, actress, singer, musician, and songwriter. She is well known for writing and directing the films "Seeking a Friend for the End of the World" (2012), "The Meddler" (2015), and "Hustlers" (2019), in addition to writing the film "Nick & Norah's Infinite Playlist" (2008). She first became interested in writing when Lorene started writing a report on a fake book once a month to win Pizza Hut gift certificates from her school. By the age of 17, Scafaria had written and staged her first play in Red Bank, New Jersey. Additionally, she is also active in social media as she has gained more than 33K followers on her Instagram account and over 18.6K followers on her Twitter account.

What is Lorene Scafaria Famous For?

Where is Lorene Scafaria from?

Lorene Scafaria opened her eyes for the very first time on 1st May 1978 in Holmdel Township, New Jersey, U.S. She is American by nationality and mixed by ethnicity as her mother is half Canadian, while her father was an Italian immigrant from Gioia Tauro. Likewise, her religious belief is in the Christian religion and her race is white. Lorene's present age is 44 which she celebrated recently in 2022 and as per her birth date, her zodiac sign is Taurus. She is the daughter of her mother Gail Scafaria (mother) and her father, Joseph R. Scafaria (1939-2009). She has a brother named Vincent.

Regarding Lorene's education, she graduated from Holmdel High School in 1995 and attended Lafayette College in Easton, Pennsylvania, but transferred to Montclair State University in Montclair, New Jersey after being unable to afford Lafayette's tuition. She graduated from Montclair with a BA in English with a minor in theater. 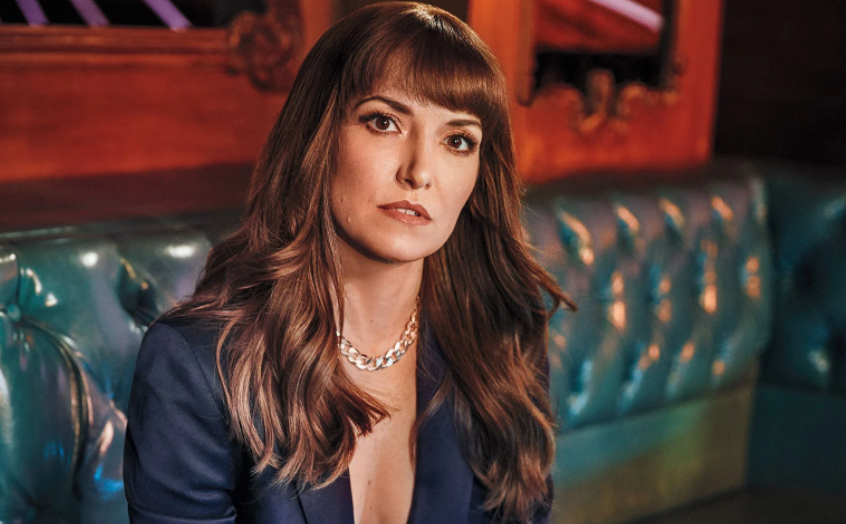 Is Lorene Scafaria Dating Anyone?

Lorene Scafaria is an unmarried lady. She is in a romantic relationship with her handsome boyfriend Bo Burnham. Burnham is an American comedian, musician, singer, actor, film director, screenwriter, and editor. The couple currently resides together in Los Angeles. They are having a blissful life sharing lots of love with each other and they are very less likely to get separated. Reflecting on Scafaria's sexual orientation, she is straight. 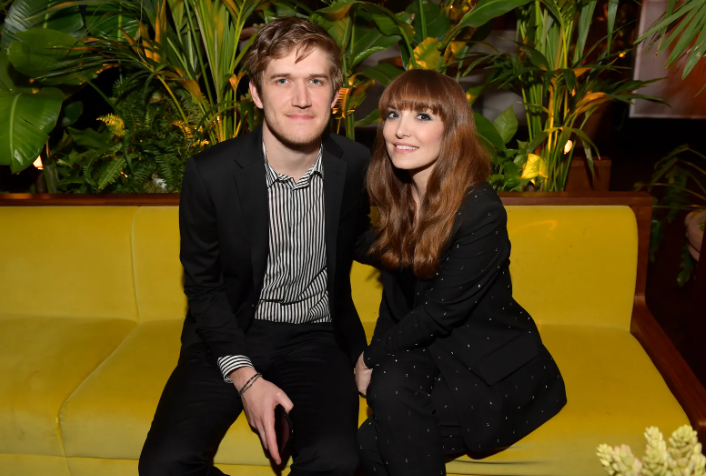 How much is Lorene Scafaria Net Worth?

Lorene Scafaria is a talented woman who has a net worth of $3 million as of 2022 whereas her exact amount of salary has not been disclosed yet. She's among those few individuals that have such a wide range of experience and remains true to whatever she embarks on. Lorene has not done endorsement work for any brands yet. In addition, her major source of income is from her director, screenwriter, playwright, actress, singer, musician, and songwriter career.

What is Lorene Scafaria Height?

Lorene Scafaria has a great personality. She's got a standard height of 5 feet and 11 inches and a convincing appearance. She had the perfect body combined with good looks. Lorene has good-looking blonde hair and dark brown eyes color. Moreover, her body build type is slim.

Trivias About Lorene Scafaria You Need To Know.