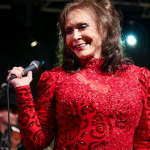 Loretta Lynn is an American Country music singer-songwriter with multiple gold albums. She has received numerous awards. She is the most awarded female country recording artist and the only female ACM Artist of the 1970s.

Loretta Lynn is famous for hits such as "You Ain't Woman Enough", "Don't Come Home A Drinkin" and "One's on the way".She is known as The Queen of Country Music, The Honky Tonk Girl, The Hillbilly Feminist.

Betty Ruth Webb, Melvin Webb Jr., and Donald Webb. Her father died at the age of 52 because of black lung disease. 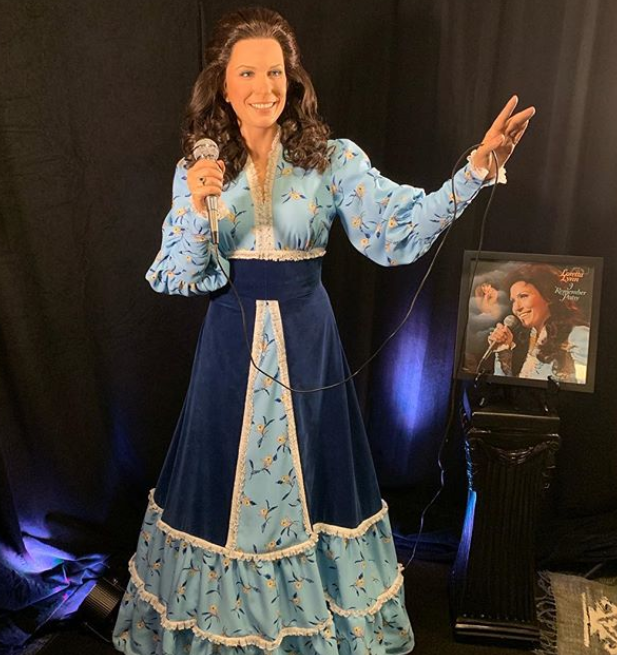 Loretta Lynn started her music career with $17 guitar. She took up a singing position at the Delta Grange Hall with Pen Brother's band. In 1959 she formed her own band with her brother Jay Lee Webb. She won a televised talent contest which led to gain a contract with Zero Records. The company helped in arranging for the record and released her four songs,

I'm A Honky Tonk Girl, Whispering Sea, Heartache Meet Mister Blues and New Rainbow which became a minor hit song. She became the number one female singer in country music. Her first single under Decca Records 'Success' was a super successful venture. In 1964 she released an album with Ernest Tubb titled 'Mr. and Mrs.Used to be gained the top 15 positions at the charts.

Most of the songs from the album My Heart and Blue Kentuck Girl were entitled in the Top 10 Country hits. She collaborated with Conway Twitty to come with several successful singles. She came with an album 'Dynamic Duo' with Twitty which reflected their personality and popularity. She also released a tribute album, 'I Remember Patsy'. 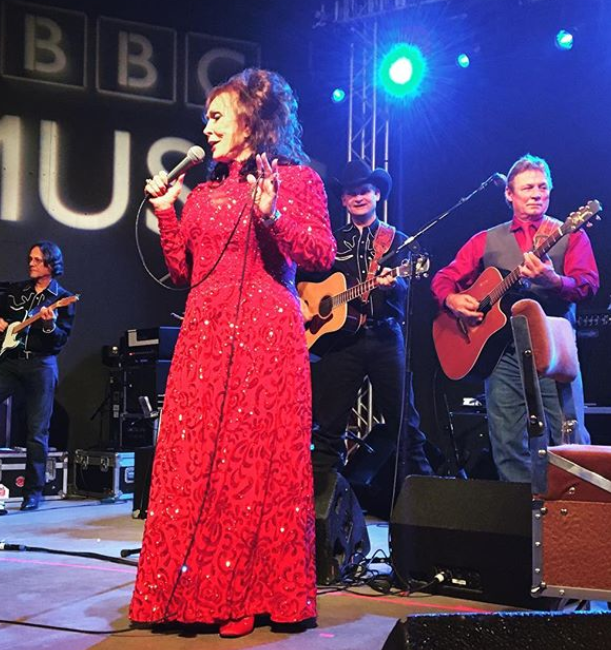 She has been awarded many awards including four Grammy Awards. In 2010 she was awarded the Grammy Lifetime Achievement Award and In 2013 presented with the Presidential Medal of Freedom by President Barack Obama.

Loretta Lynn was married to Oliver Lynn commonly Known as Doolittle Lynn who was an American talent manager and country music figure. Together they have six children Betty Sue Lynn, Jack Benny Lynn, Clara Marie Lynn, Ernest Ray Lynn, Peggy Jean and Patsy Eileen Lynn who were twin daughter. Her relationship with her husband was not good she has mentioned in her 2002 autobiography Still Woman Enough and in an interview with CBS News. Her husband cheated on her and once left her while she was giving birth. They used to fight frequently. She also says her marriage was "One of the hardest love stories". 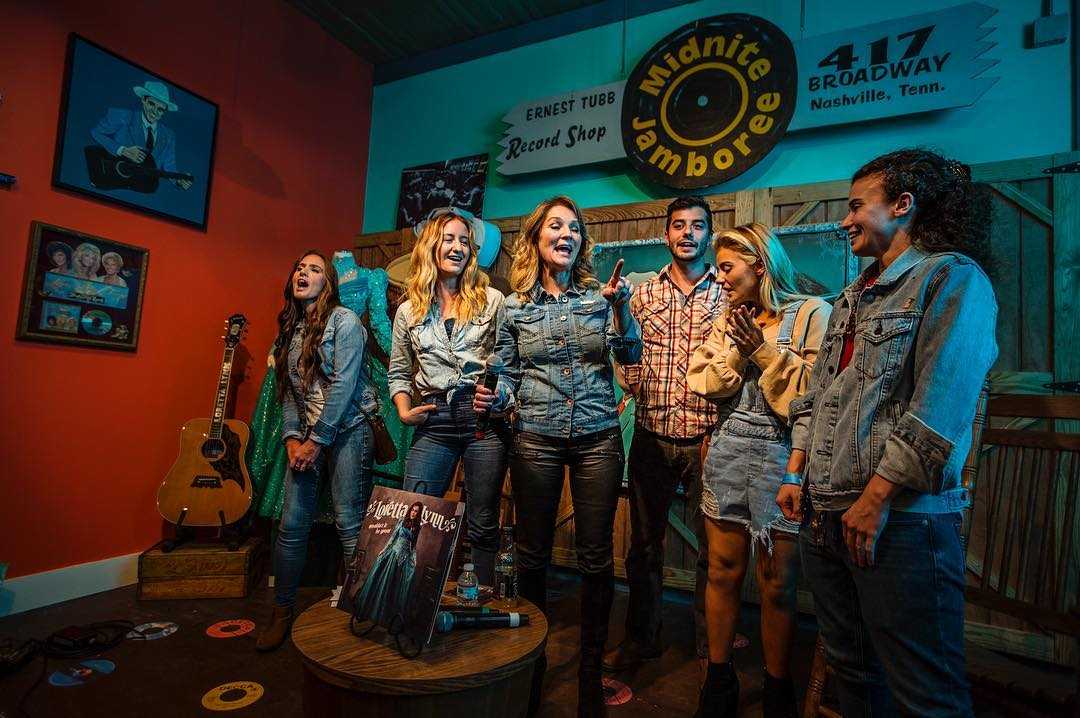 Net Worth of Loretta Lynn

Her net worth is estimated to be around $65 Million through her music career.

Loretta Lynn has a height of 5 feet 2 inches and with a balanced weight 59 Kg. Her body measurement is 37-25-36inches and bra size is 34. Her hair color is dark brown and her eye color is grey. Her shoe size is 10 US.