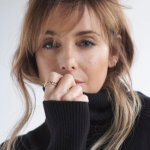 Louise Elizabeth Nurding is an English singer, songwriter, and media personality who is professionally known as Louise Redknapp. She was one of the members of the breakout R&B girl group, "Eternal", before embarking on a successful solo career. As part of the band, she produced the quadruple-platinum album "Always & Forever". In July 1996, she released her first solo album, "Naked", producing 5 hit songs and selling over 1 million copies. In 2012, she tried acting, playing Irene, Ray Winstone's wife in the film "The Hot Potato". Louise had her first TV show "Entertainment UK" where she was being interviewed in the November 1993 episode. Being a talented dancer, Louise also reached the finals of the fourteenth series of BBC One's dance competition series "Strictly Come Dancing" with her professional partner Kevin Clifton. Additionally, she appeared on "The Masked Dancer" masked as Flamingo in May 2021 as she was the second celebrity to be unmasked. 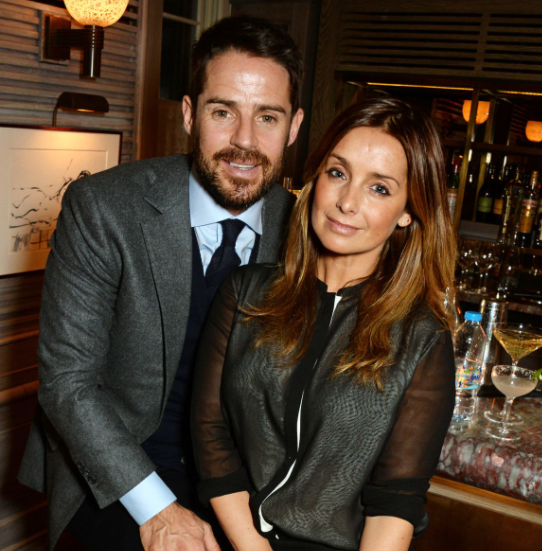 "Several news outlets have run stories today saying I spent Christmas Day with Jamie," she wrote on Twitter on Monday night. "I just wanted it to be known that this is false and that they have used Instagram story pictures and videos that I posted on Christmas Day December 2020." Louise added: "I didn’t want to say anything, but for all parties involved and both families I don’t think the media should get away with fabricating stories like this."

What is Louise Redknapp Famous For? 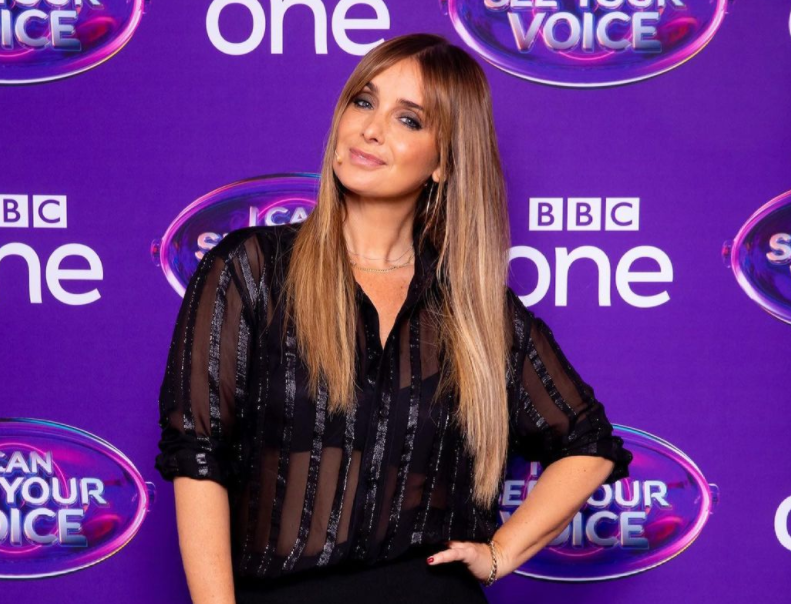 What is Louise Redknapp Real Name?

Louise Redknapp opened her eyes for the very first time on 4th November 1974 in Lewisham, London, England. She took birth with the real name of Louise Elizabeth Nurding in the Christian religious family. She holds British nationality and she belongs to the British-white ethnicity. Louise recently celebrated her 47th birthday in the November of 2021 and as per her birth date, her star sign is Scorpio. Thus, her race is white. Her father, Tim Nurding was a builder, and her mother,  Lynne Nurding worked at Gatwick Airport. She also has two younger brothers named Joe Nurding and Sam Nurding. 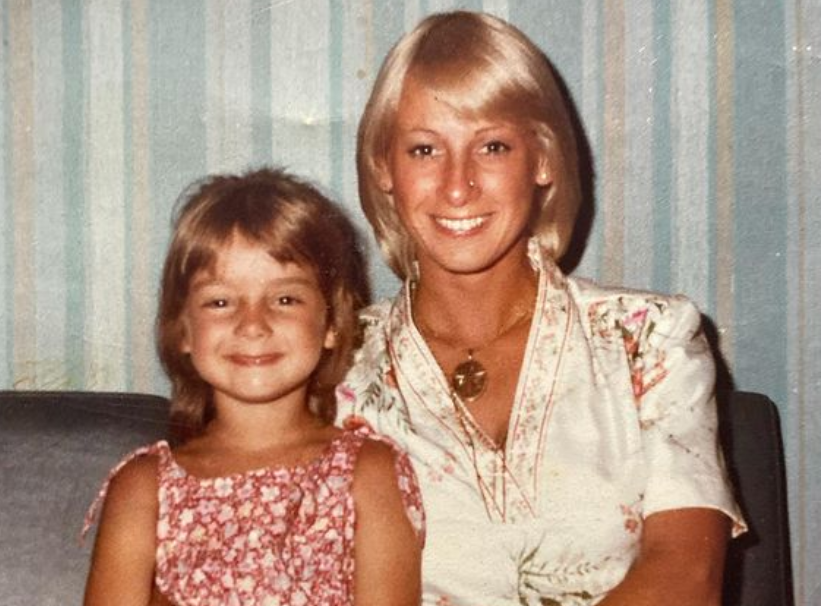 Moving to Louise's education, she won a scholarship to the Italia Conti Academy of Theatre Arts in London at the age of 11, where she met her future Eternal colleague Kelle Bryan on her first day. 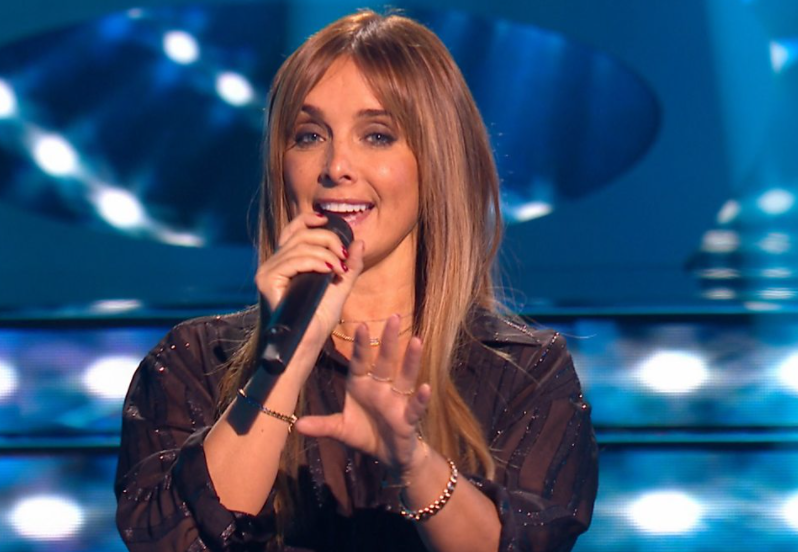 Louise Redknapp Husband: Who is she married to?

Louise Redknapp was a married woman. She tied a knot to a football player and television pundit, Jamie Redknapp on 29th June 1998. The couple got married at a ceremony in Bermuda. The couple is blessed with two children: a first son named Charles William (Born on 27th July 2004) (named after her grandfather) at London's Portland Hospital who died on the day that she found out that she was pregnant and their second son, Beau Henry Redknapp was born on 10th November 2008 at Portland Hospital. She confirmed in September 2017 that she had separated from her husband and after 19 years of marriage. She got divorced on 29th December 2017. By sexuality, Louise is straight. 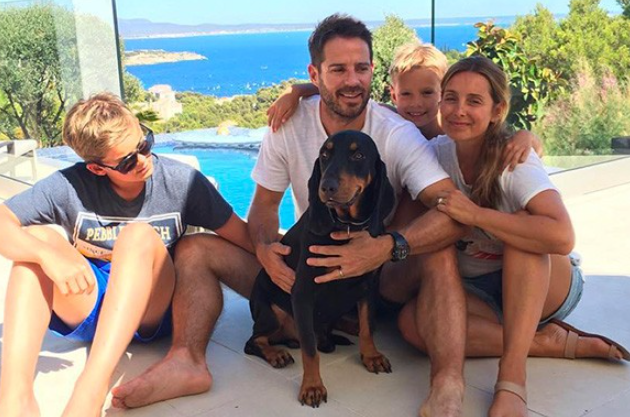 Everything That You Need To Know About Jamie Redknapp

Louise Redknapp Net Worth: How much is her annual salary?

Louise Redknapp is a versatile woman who has a net worth of $5 million as of 2022. Her exact salary income has not been disclosed yet but she possibly earns millions of dollars every year. She is represented by agent Adam Maskell of the Cole Kitchen Personal Management Ltd. in London. However, Louise has featured in various advertising campaigns such as "Safe & White", "Omega 3", "British Telecommunications Group", "Triumph Lingerie" and also became a brand ambassador for the new orbit gum in 2007 "Complete detox guide to teeth and mouth and a mode" for Avon. In 2002, she signed a £1.5 million contract with her manager Oliver Smallman's Positive Records. In addition, her major source of income is from her singing, and songwriting career but she is also making cool money from her acting, presenter, fashion blogger career.

Louise Redknapp has a standard height of 5 ft 4 in or 163 cm and a convincing appearance. She has a perfect body weight of 56 Kg with a slim body build. She has a light blue eyes color and blonde hair color. Her body measurement is 36-24-35 inches and her dress size 6US, bra size 34C, shoe size 8US. Louise has suffered a diagnosis of back pain from endometriosis, and treatment by laser surgery.

Trivias About Louise Redknapp You Need To Know.