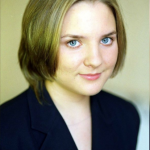 Louise Woodward is a British former au pair who was convicted of the involuntary manslaughter of eight-month-old Matthew Eappen in Massachusetts, the United States in 1997. She was a 19-year-old au pair at the time of her conviction, who had been employed by  Matthew's parents Deborah and Sunil Eappen in November 1996. After leaving one placement, unhappy with an 11 pm "curfew", she began work for Drs. Sunil Eappen and Debbie Eappen in Boston, caring for their two sons, 2-year-old Brendan and 8-month-old Matthew Eappen. Louise called an ambulance after Matthew Eappen stopped breathing on 4th February 1997. He was put on a life support machine at Boston Children's Hospital. Louise was arrested the following day and pled not guilty to the battery of a child. However, she admitted shaking Matthew and throwing him on a pile of towels. Later, Matthew died on 10th February of a brain hemorrhage and Louise was charged with murder.

After 26 hours of deliberations, the jury found her guilty of second-degree murder, and Woodward was sentenced to life in prison with a minimum of 15 years to be served. Then Louise's legal team filed an appeal after which a post-conviction relief hearing was held where the judge reduced the conviction to involuntary manslaughter. Louise's sentence was reduced to time served (279 days) and she was freed. She returned to the United Kingdom following her release from prison and was interviewed by Martin Bashir in a special edition of the BBC's "Panorama".

Channel 4 "The Killer Nanny Did She Do It?"

A documentary exploring the trial of Louise Woodward airs tonight on Channel 4. "The Killer Nanny: Did She Do It?" will be broadcast at 9 pm and re-examine evidence from the trial over the death of baby Matthew Eappen, a case that shocked both sides of the Atlantic. Marking 25 years since the high-profile US court case, the program features new interviews with witnesses, defense, prosecution, and the jury. 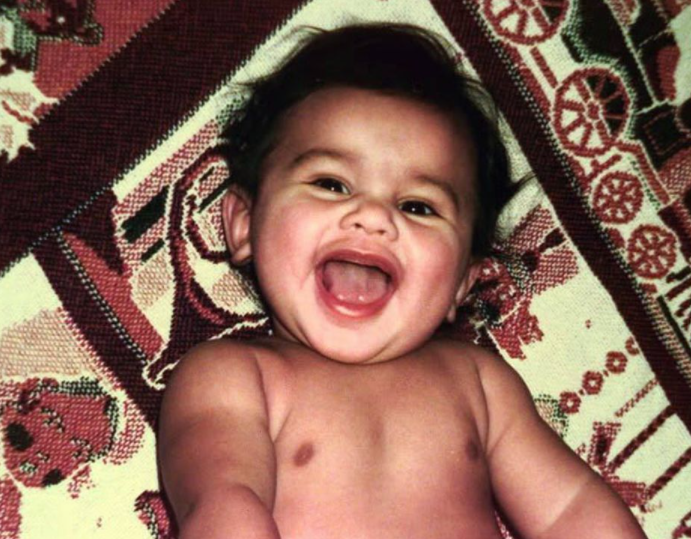 What is Louise Woodward Famous For? 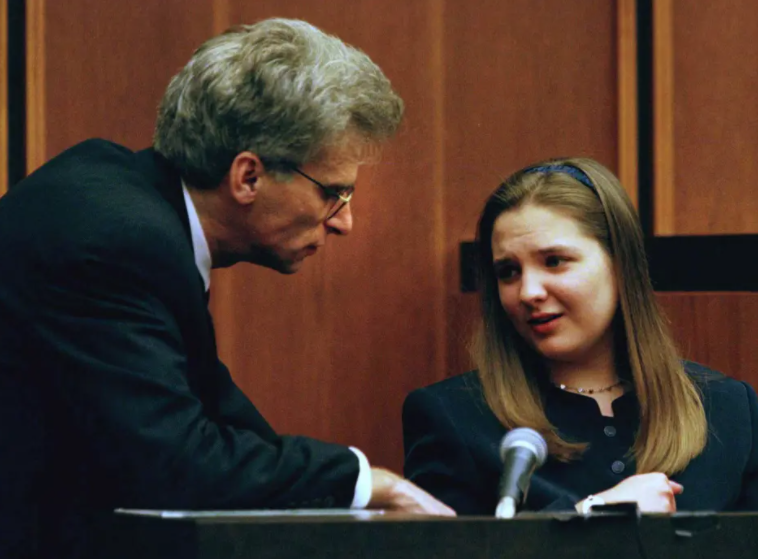 What Nationality is Louise Woodward?

Louise Woodward stepped for the very first time into the world on 28th February 1978 in Elton, United Kingdom. She holds British nationality and British-white ethnic background. Likewise, her religion is Christian and her race is white. Louise's present age is 43 which she celebrated back in 2021 and as per her birth date, her zodiac sign is Pisces. She is the daughter of Susan Woodward (mother), Gary Woodward (father).

Regarding Woodward's academic qualification, she studied law at London South Bank University, where she graduated with a 2:2 (Hons) degree in July 2002.

Louise Woodward Personal Life: Who is she married to?

Louise Woodward is a married woman. She tied a knot with her handsome husband Elkes with whom she is blessed with a daughter born to them in 2014. The pair have been together for around 8 years, though it isn't known how long they were dating for, before tying the knot. Reflecting Woodward's sexual orientation, she is straight. 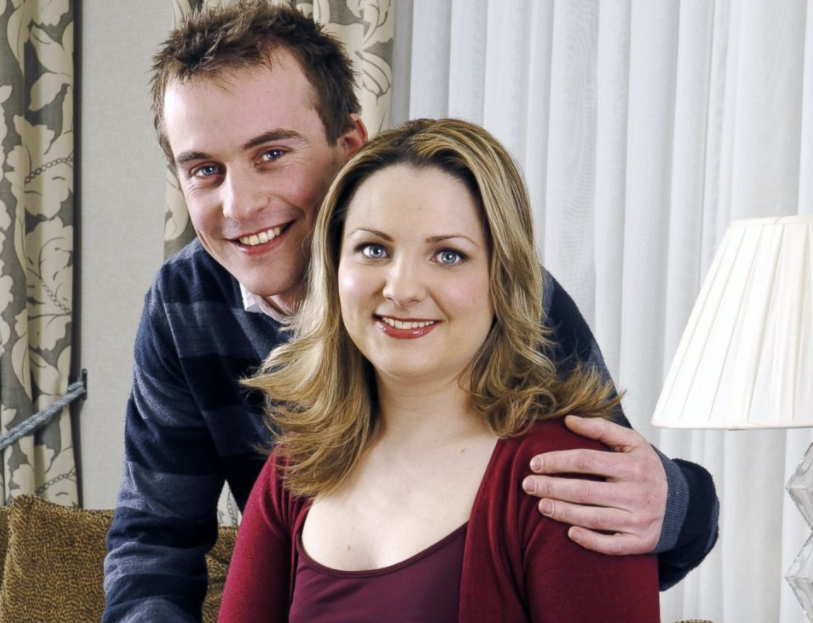 Louise Woodward Net Worth and Salary

Louise Woodward has a net worth of thousands of dollars per year whereas her exact amount of salary has not been revealed yet. Her major source of income is from her au pair career. Louise has not done endorsement work for any brands yet.

How tall is Louise Woodward?

Louise Woodward stands at an ideal height with a balanced body weight. She has light brown hair and dark brown eyes color. Moreover, her body build type is slim.

Trivias About Louise Woodward You Need To Know.