Who is Jordan Hames? Love Island Series 5 Contestant and Model has an eye on India after making Anna Vakili his Girlfriend 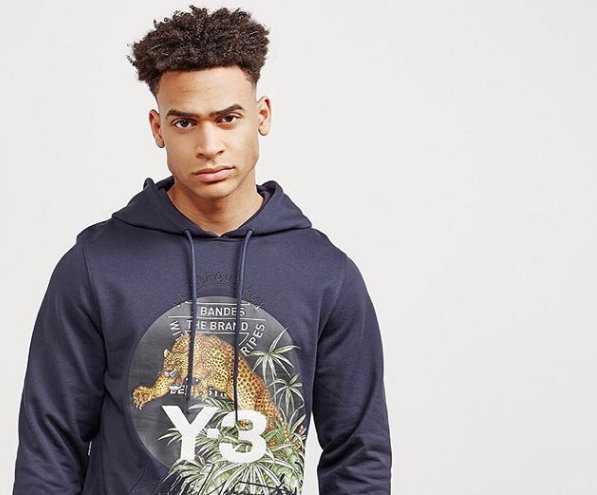 Who is Jordan Hames?

Jordan Hames is an English reality television star and a model. He is best known for appearing on the fifth season of dating series, Love Island. Born on 6 March 1995 in Manchester, England, he holds English nationality. His zodiac sign is Pisces. He started modeling way before appearing on Love Island. He has worked with English footballer legend, David Beckham on an Adidas World Cup campaign.

Standing 6 feet tall, the young model is represented by Nemesis Models. He has also modeled for online clothing retailer Asos and Irish sports retailer Lifestyle Sports. His appearance on the reality series has increased his popularity, having garnered over 468k followers on Instagram. 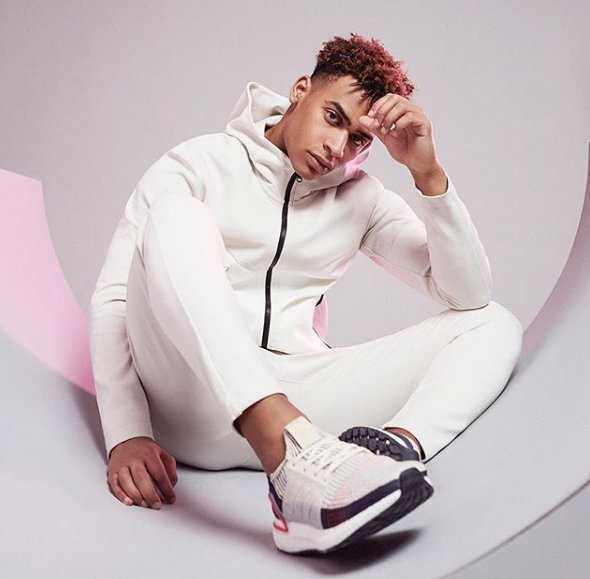 Who Did Jordan pair with on the Love Island?

Jordan Hames along with Tom Walker entered the Love Island villa as an Islander on the 14th day. Anna was single on Day 14 and chose Jordan to go on a date with.

He paired with Anna Vakili on Day 22. Anna had initially paired with Sherif Lanre on Day 1. Sherif was removed from the villa for violating the villa rules.

However, single islander Amber and Jordan were given the opportunity to take another islander on a date on Day 33. Jordan chose Anna and Amber chose Ovie. 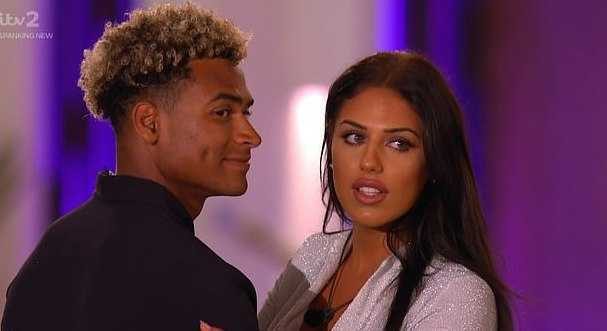 Anna got back with Jordan during recoupling on Day 39.

Jordan and Anna were one of the two couples that received fewer votes on Day 42, keeping then at the risk of being dumped from the villa. Fellow islanders voted Jordan and Anna, saving them from further risk.

India Reynolds entered the villa along with Greg and Harley on Day 44. Anna and Jordan remained together during recoupling on Day 46.

Though the couple, Jordan and Anna have been voted in the danger zone couple of times, they have managed to remain in the villa, having received more votes from fellow contestants than the eliminated ones. 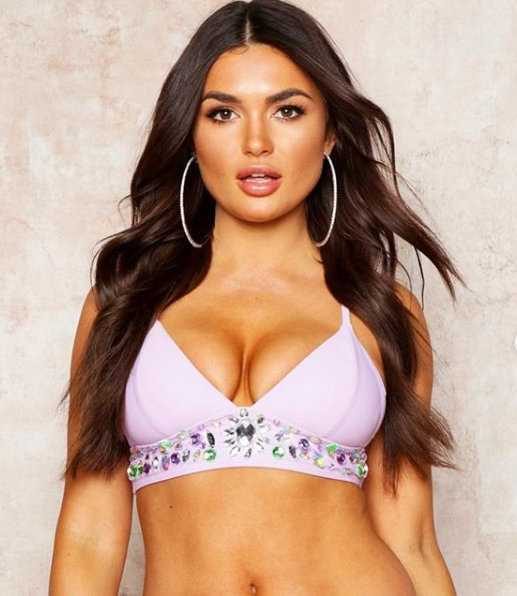 However, the arrival of India Reynolds on Day 44 might twist this strong couple. The preview for Tuesday night's episode shocked Love Island fans when Jordan stated that he had few good conversations with India over the past couple of days. He also stated that he looks forward to bumping into India and have a conversation with her. Things are really stirred up upon the arrival of India. What comes next is to wait and watch.