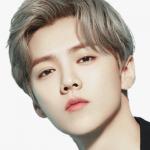 Lu Han is a Chinese singer and actor. Also known as Luhan is the former member of the South Korean-Chinese boy band, Exo, and its sub-group Exo-M. He left Exo in 2014. After leaving Exo, he started a solo career. He has released several solo studio albums and has won numerous awards. He has also starred in numerous movies and television series.

What is Lu Han Famous For? 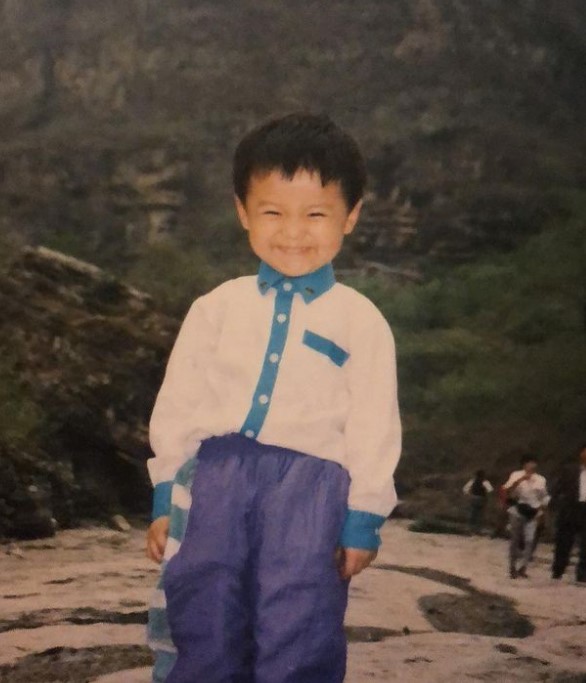 Where is Lu Han From?

Lu Han was born on 20 April 1990. His birth place is in Haidian, Beijing in China. He holds Chinese nationality. He belongs to the Asian (Chinese) ethnicity. His father is Lu Xu. He comes from a military family and grew up in a military compound.

Regarding his educational background, he attended Beijing Shida Middle School and Beijing Haidian Foreign Language Shi Yan School. He then left for South Korea as an exchange student to attend Yonsei University. He majored in Applied Music at the Seoul Institute of the Arts. 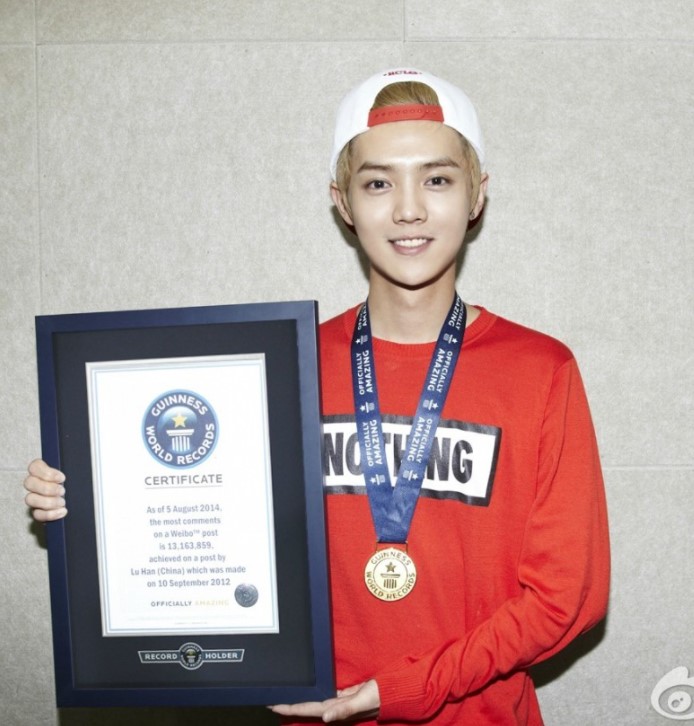 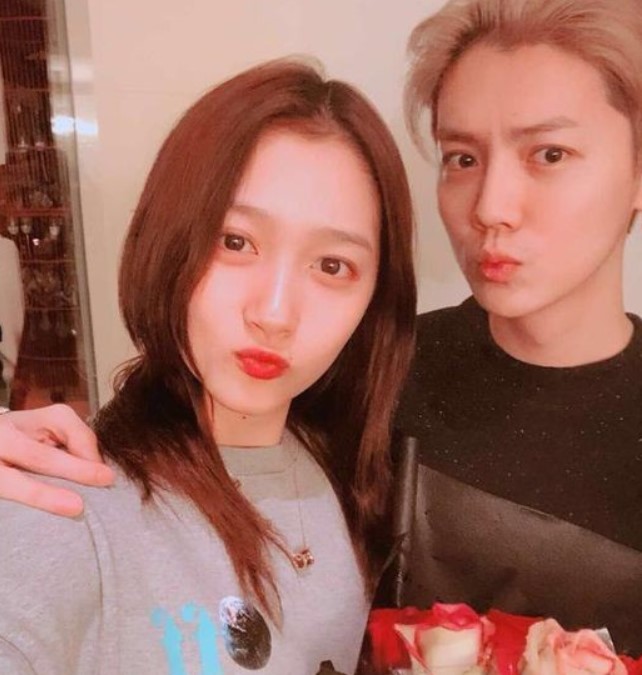 Lu Han is not married. The former Exo member is currently dating Chinese actress, Guan Xiaotong. The couple made their relationship public in October 2017. More details about his personal life will be updated here.

How Tall is Lu Han?

Lu Han stands around the height of 1.78 m tall. He has a body weight of around 78 kg. He has a slim body build. His eye color is dark brown and his hair color is black. His sexual orientation is straight.

What is Lu Han Net Worth?

Lu Han is one of the most popular and successful Chinese entertainers. The majority of his fortune comes from his singing and acting career. He is also a popular and most in-demand brand ambassador in China. He endorses several local and international brands including Oppo, Puma, and Cartier SA among others. He became the second-highest-paid celebrity in the Forbes China Celebrity 100 in 2017. He had previously appeared on the Forbes China Celebrity 100 in 37th place in 2015. Summing up, he makes his fortune from his career in the entertainment industry. At present, his net worth is estimated at around $15 million.