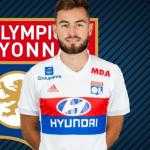 Lucas Simon Pierre Tousart, professionally known as Lucas Tousart is a French football player. He plays as a midfielder. He currently plays for the Ligue 1 club Olympique Lyonnais, on loan from German club, Hertha BSC. He started his football career from Valenciennes. He has represented France national teams at different age levels. He has yet to make a senior international debut.

Tousart has over 114k followers on his Instagram@lucas_tousart.

What is Lucas Tousart Famous For? 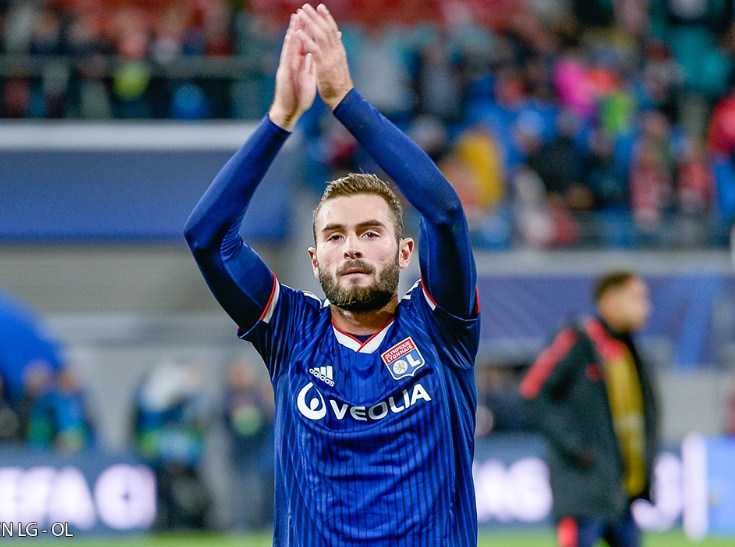 Where was Lucas Tousart Born?

Lucas Tousart was born on 29 April 1997. His birth name is Lucas Simon Pierre Tousart. His birth place is in Arras in France. He holds French nationality.

In 2013, he joined the youth system of another Ligue 2 club, Valenciennes.

He was promoted to the club's reserves in 2014. 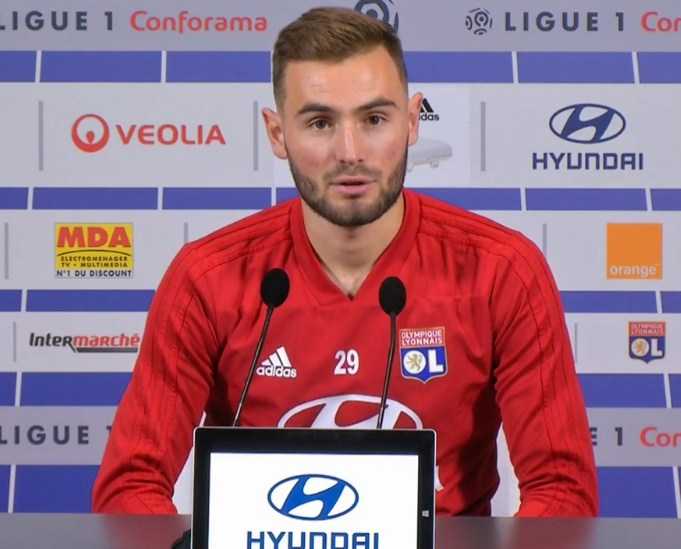 He made his professional debut against Tours in January 2015. He lost his debut match 1-2 at home.

He was assigned to the club's reserve team.

He made his first-team debut for Lyon against Angers in December 2015.

Before making any appearances for the club, the club loaned him back to Lyon until the end of the season.

Tousart was part of the France U19 squad that won the 2016 UEFA U19 Championship in Germany.

For his performance throughout the tournament, he was named to the Team of the Tournament.

He has yet to make a senior international debut.

How tall is Lucas Tousart?

Who is Lucas Tousart Dating?

Lucas Tousart is unmarried but not single. He is in a relationship with an unidentified woman. Detail information about his girlfriend will be updated soon.

What is Lucas Tousart Net Worth?

Lucas Tousart earns from his professional career as a football player. His income comes from contracts, salaries, bonuses, and endorsements. He is one of the talented French midfielders. His contract detail has not been disclosed yet. Thus his salary is not known. His salary and net worth will be updated soon.

Trivias About Lucas Tousart You Need To Know.