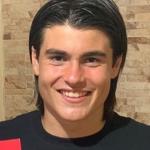 Luka Romero is a professional football player. He plays as an attacking midfielder for the Spanish club, RCD Mallorca. In June 2020, he became the youngest player ever to play in La Liga. Born in Mexico to Argentinian parents, he grew up in Spain. Thus, he is eligible to represent all three nations on an international level. He has represented the Argentina U15 team in 2019. He is dubbed as Mexican Messi. He is surely one of the aspiring talents in football.

The young footballer has already garnered over 89k followers on his Instagram @lukaromero10.

What is Luka Romero Famous For? 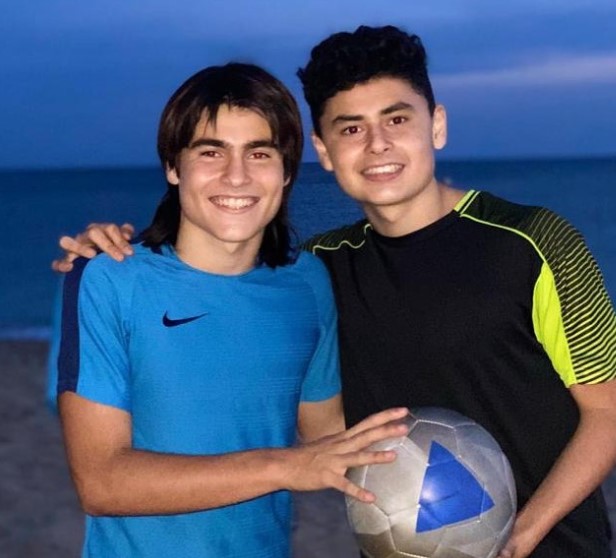 Where is Luka Romero From?

Luka Romero was born on 18 November 2004. His birth name is Luka Romero Bezzana. He was born to Argentinian parents in Mexico. He grew up in Spanish. Thus he holds three nationalities, Argentinian, Mexican, and Spanish. His father Diego was also a professional football player. He has a twin brother named Tobias. Tobias also plays football as a goalkeeper.

He moved to Villanueva de Cordoba, Andalusia in Spain at the age of 3. At 7, he moved to Formentera, Balearic Islands. 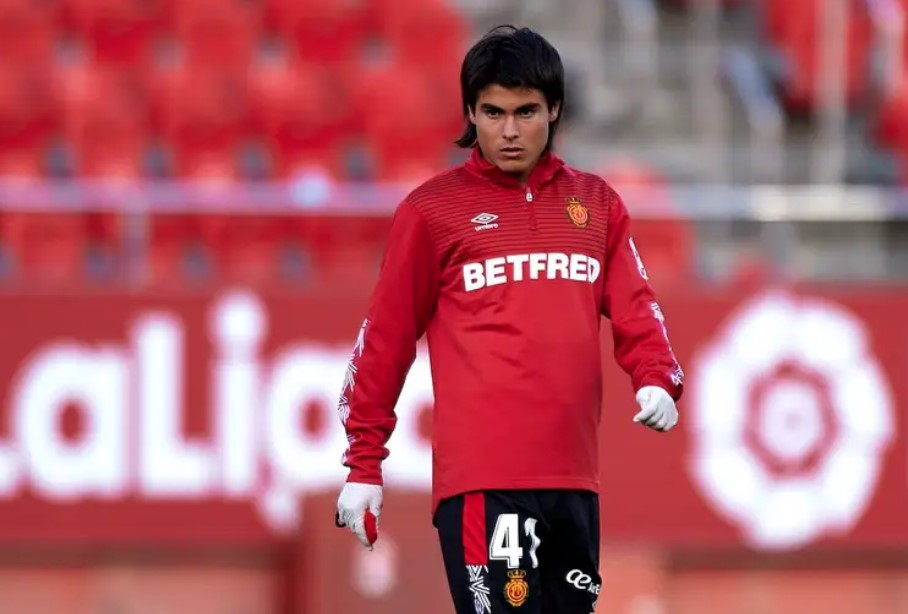 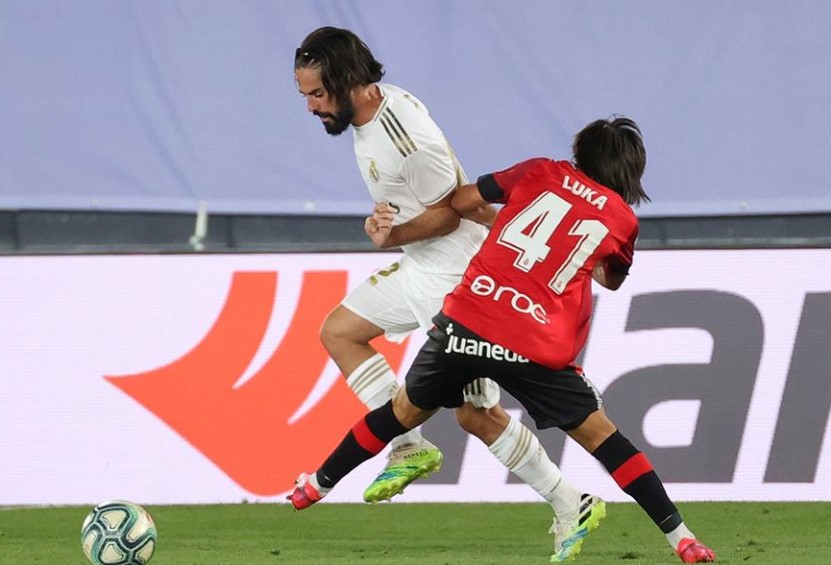 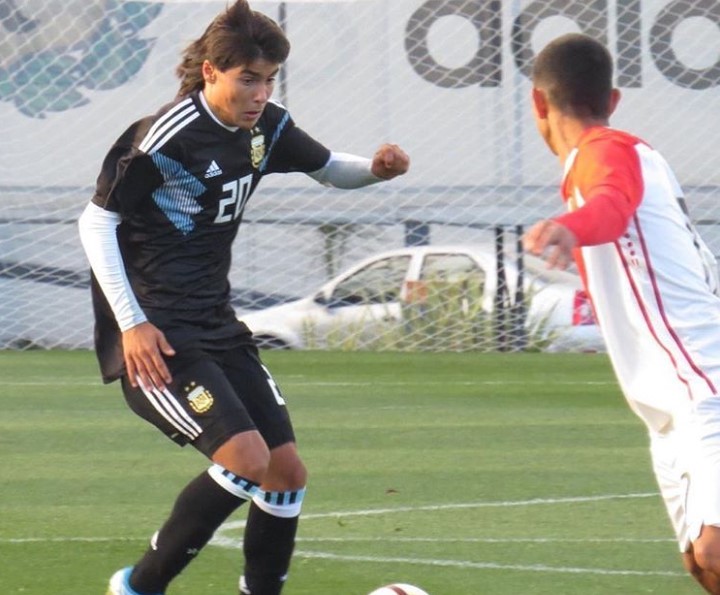 Luka Romero is a young talent in his teenage. He is more focused on establishing himself as one of the top prospects in football. The handsome footballer will surely get a beautiful girlfriend in the future. As of now, he has a full focus on his football career.

How Tall is Luka Romero?

Luka Romero stands at a height of 1.65 m i.e. 5 feet and 5 inches tall. He has an athletic body build. He has dark brown eyes and his hair color is black.

Luka Romero is one of the aspiring prospects in football. Having already dubbed as Mexican Messi, he scored 230 goals in 108 matches for Mallorca's youth team. He signed an 8-year contract with the club when he was just 10-years old. The young talent will surely land a lucrative deal in the coming years. Big clubs are surely keeping a tab on him. His contract detail is not available for now. His salary and net worth will be updated here soon.

Trivias About Luka Romero You Need To Know.