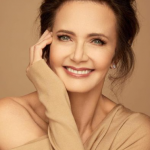 Lynda Carter is a Mexican-American actress, singer, songwriter, model, as well as a beauty pageant titleholder who was crowned Miss World USA 1972 and finished in the top 15 at the Miss World 1972 pageant. She made her public television debut on "Lew King's Talent Show" at the age of 5. She is best known for being the star of the American live-action television series "Wonder Woman". She made her first TV show appearance in the Roots of Anger episode of the crime drama TV series, "Nakia" in 1974. She then made her theatrical film debut in the leading role in the crime drama flick, "Bobbie Jo and the Outlaw" in 1976. She released her debut album "Portrait" in the late 1970s. In June 2009, her second album, At Last, was released and reached No. 10 on Billboard's Jazz Albums Chart. In June 2011, Carter released her third album, Crazy Little Things which she describes as a delightful mix of standards, country, and pop tunes. In 2018, Carter released her fourth album titled Red, Rock n' Blues. In 2017, she rejoined the Warner Bros./DC Comics film and television family on the second season of The CW's Supergirl television series in the role of President Olivia Marsdin.

What is Lynda Carter Famous For?

Where is Lynda Carter from?

Lynda Carter was born on 24th July 1951, She is from Phoenix, Arizona, the USA. She was born to her mother, Juanita Carter, and her father, Colby Carter. She has two siblings, one brother, Vincent, and one sister, Pamela. Her birth name is Lynda Jean Cordova Carter. Leo is her zodiac sign and she follows Christianity religion, She holds American nationality and her ethnicity is Mixed because her father is of English and Scots-Irish ancestry, and her mother is of Mexican, Spanish and French descent. She celebrated her 70th birthday as of 2021.

About her education, she attended Arizona State University. After being voted "Most Talented", she dropped out to pursue a career in music. 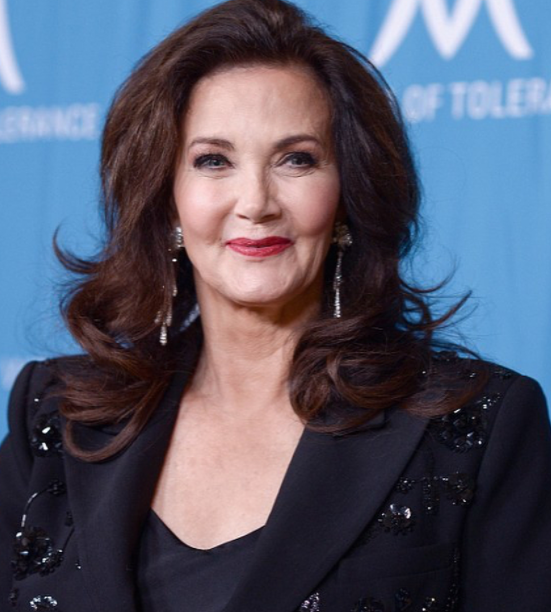 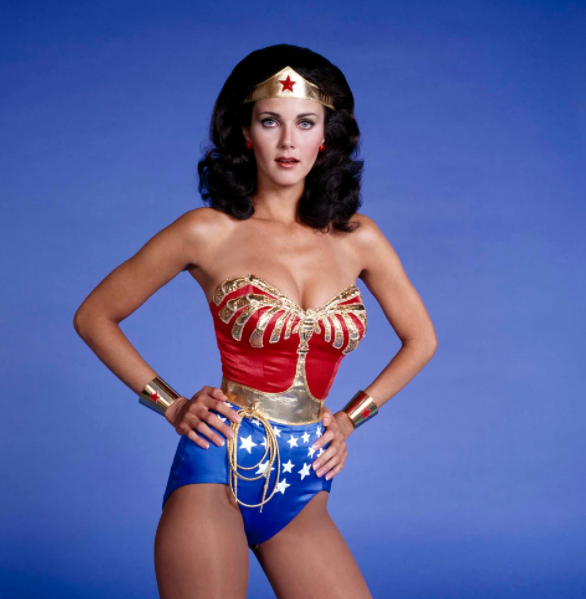 Who is Lynda Carter Husband?

Lynda Carter is a married woman and she has been married twice till now. Her first marriage was with Ron Samuels from 1977 until 1982. Ron Samuels is a former talent agent. After then, she married Washington, DC, attorney Robert A. Altman in January 1984, law partner of Clark Clifford (and now CEO of ZeniMax Media). She left Hollywood in 1985 to join her husband in Washington DC for a few years. The duo has two children: James (born in 1988), and Jessica (born in 1990). Lynda became a widow after her second husband, Robert dies at 73 on 3rd  February 2021 from myelofibrosis, a rare blood cancer. They were married for 37 years. She recently spoke about the death of her beloved husband in October "The next part of my life is I want to learn who I am. It's totally frightening. I don't know who I am without Robert." Her sexual orientation is straight. 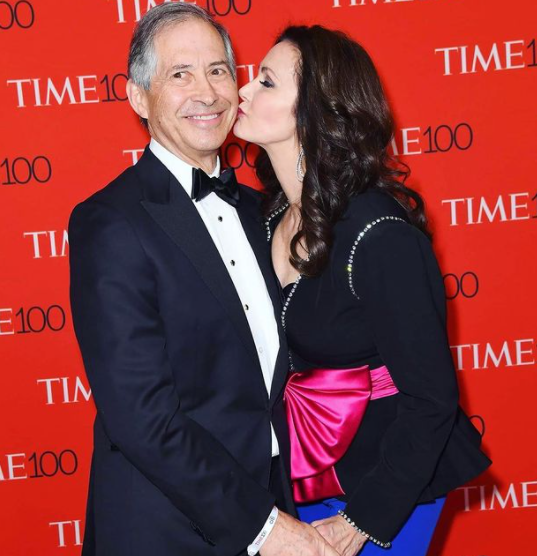 "Robert is the love of my life and he always will be," she wrote on social media. "Our 37 years of marriage were an extraordinary gift. We shared the passion I hope everyone is lucky enough to experience in their lifetime. We protected each other and were each other's champions always". "We have always been grateful for the two beautiful lives we created together: our children, Jessica and James. They are the lights of my life and were the greatest joy of Robert's. I see so much of Robert in them, and I know he lives on through them."

How much is Lynda Carter Net Worth?

Lynda is a successful actress, a model, a singer, a songwriter, and a beauty pageant winner. As of 2022, the net worth of Lynda Carter is estimated to have $10 million as of 2022. Her exact salary and career earnings are still to get disclosed yet as she herself has not revealed anything about it to the media. But there is no doubt in the minds of her followers that she is making a considerable amount of money from her work. She lived in the 20,000 square foot Georgian-style mansion which was profiled in the premiere issue of "Closer" magazine in November 2013, as well as on HGTV. Her main source of income is from her acting and singing career. In 1979, she appeared in a Diet 7Up commercial along with comedian Don Rickles. She appeared in commercials for Lens Express (now 1-800 Contacts).

How tall is Lynda Carter?

Lynda Carter stands at the perfect height of 5 ft 10 in (178 cm) with a bodyweight of around 57 Kg. Her body type is slim. She has dark brown hair color and her eyes color is also the same. Her body measurement is 37-25-36 inches. In June 2008, she admitted in an interview to People that she had also entered a rehabilitation clinic for treatment of alcoholism and had now been sober for nearly 10 years. In a statement when asked what the recovery process had taught her, Carter explained that the best measure of a human being is "how we treat the people who love us, and the people that we love". She states that she is committed to her recovery from alcoholism and addiction. She credits her husband's intervention for her ultimate acceptance of personal powerlessness over alcoholism.

Trivias About Lynda Carter You Need To Know.