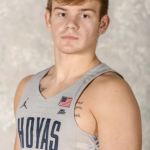 An American college basketball player is named for Mac McClung. He is the player for the Texas Tech Red Raiders of the Big 12 Conference. He attended Gate City high school and for his collegiate year, he is enrolled at the University of Georgetown playing as a Point guard for the Georgetown Hoyas Men's Basketball.  He has played two years for the Georgetown Hoyas. He rose to national acclaim online with Gate City High School for his slam-dunking ability. He has more than 600K followers on Instagram. He was named Basketball Player of the Year by the Bristol Herald Courier. Read on to get more information about his full biography, transfer news, trade, career stats, contract history, parent's details, facts, wiki, and more.

Georgetown guard Mac McClung, arguably the top available transfer on the market, announced his commitment to Texas Tech on Wednesday (27th May 2020). He chose the Red Raiders over a final group that also included Wake Forest, Memphis, Auburn, BYU, USC, and Arkansas. Wake Forest was considered the favorite when McClung left Georgetown, due to his relationship with Demon Deacons coach Steve Forbes, who gave McClung his first scholarship offer in high school when Forbes was at East Tennessee State. Texas Tech made a strong push and the Red Raiders' pitch became even more apparent when starting guard Davide Moretti decided last weekend to hire an agent and pursue professional options in Europe. "It was a number of events that made me feel I had no choice but to transfer from Georgetown," McClung told when he left Georgetown earlier this month. "I really wanted to stay, but things throughout my career made me realize that I couldn't. I'm looking for a place I can call home. A place I can be part of a family and help them succeed." 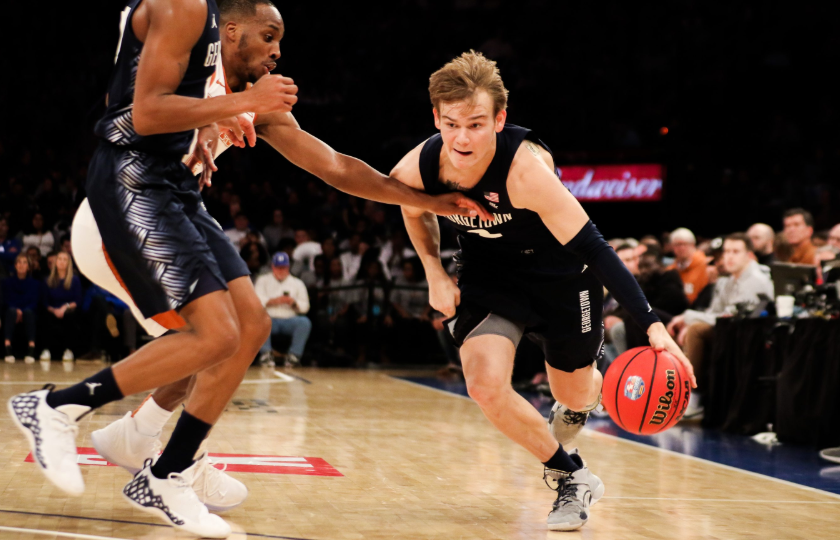 What is the birthplace of Mac McClung?

Mac McClung was born on 6th January 2000 in Gate City, Virginia; his birthplace/hometown. His real name/birth name is Matthew McClung. He grew up in Gate City, Virginia, a small town of about 2,000 in the Tri-Cities metropolitan area straddling the Tennessee-Virginia border, where he initially began playing a football-a sport that is far more popular than basketball in Southwest Virginia. His nationality is American and his ethnicity is American-White. His race is White. He was born to Marcus (father) and Lenoir McClung (mother); his parents. His parents met at Virginia Tech, where Marcus played football and Lenoir was a cheerleader. His father went on to become an attorney, serving as Commonwealth Attorney for Scott County, Virginia as of 2018, while at that time his mother was teaching driver's education at Gate City High. His father served as a trainer for much of his youth, and the family was also able to afford to place him on a Richmond-based AAU travel team. During his birth, his umbilical cord was tightly wrapped around his neck; his father recalled, "He was blue as a Smurf." The attending physicians quickly freed him, and he almost immediately recovered. He also has a sister named Anna and brothers; Noah and Cam. His sister Anna, who completed her high school soccer career as the VHSL's all-time goal-scoring leader, went on to play the sport at Florida State and Tennessee, while his uncle Seth competed with two Major League Baseball (MLB) teams. His cousins Corein and Collette both played ice hockey at the professional level. His religion is Christian and his horoscope sign is Capricorn. As of 2020, he celebrated his 20th birthday. As per his education, he attended Gate City High School, and later he went to attend Georgetown University.

What team is Mac McClung on? 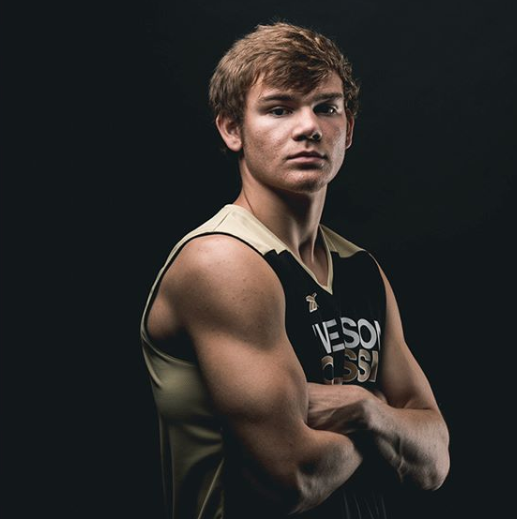 Awards and Achievements of Mac McClung

MaxPreps labeled him "one of the nation's most exciting players." Due to his averaged 29.0 points, 5.5 assists, and 3.0 steals per game for the Blue Devils, he was tabbed Southwest Virginia Boys' Basketball Player of the Year by the Bristol Herald Courier. He won the slam dunk contest at the Ballislife All-American Game. He was named to the Big East All-Freshman Team in 2018. 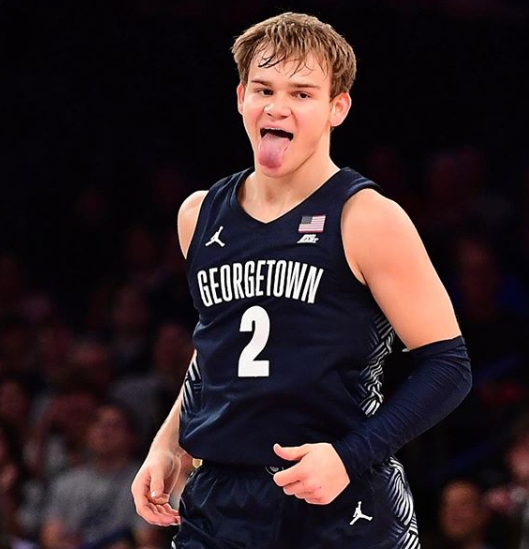 Mac McClung is not married yet and he is still to get married. As of now, he seems to be singe as there are no rumors about him dating anyone. Moreover, there are no rumors about is dating history of affairs, girlfriends. He is also a very secretive person as he has not revealed anything regarding his personal life to the media. As of now, he is focusing on his career rather than spending his valuable time in a relationship making a girlfriend. His sexual orientation is straight and he is not gay.

How much is Mac McClung's Net Worth?

Mac McClung is an American college basketball player for the Texas Tech Red Raiders of the Big 12 Conference. He has a long journey ahead of him and will eventually earn thousands of dollars along the way. As of 2020, his net worth is estimated to have $400,000. Whereas his exact salary is unknown. His major source of wealth is from a football career. He has a bright future ahead of him and will certainly grasp every opportunity that he can acquire. Information about his assets (cars and house) is unknown.

How tall is Mac McClung?

Mac McClung is a very handsome person with a white skin tone. He has got an athletic body build with a tall height of 6 ft 2 in or 1.88 m. His balanced weight consists of 79 Kg. His biceps size is 14.5 in. His body measurements is 41-31-36 in (chest-waist-hip). His shoe size is 12 US. His eye color is Brown and his hair color is Blonde. Overall, he has got a healthy body with a charming personality.

Trivias About Mac McClung You Need To Know.