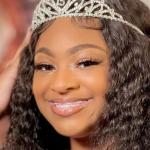 Macei is an American young rapper and social media personality who is well known for her rapping and dancing skills which can be certainly be heard from her several songs including "I'm Back", "Bossy", "They Hate". She is a 15 years old teen who has garnered much popularity and fame which would be difficult even for adults. Apart from being a rapper, she also has called herself to be an actress and YouTuber.

In November 2021, Macei made headlines when she became the first youngest rapper to garner over 1 million views on her latest released music videos of "Copy That" with just 3 weeks.

Macei is best known for her appearance on social media sites including Instagram where she has over 2.3 million followers on her account: @imbadkidmaceii. She is also a YouTuber and owns her channel titled "BadKidMacei" which has over 791k subscribers.

What is Macei famous for? 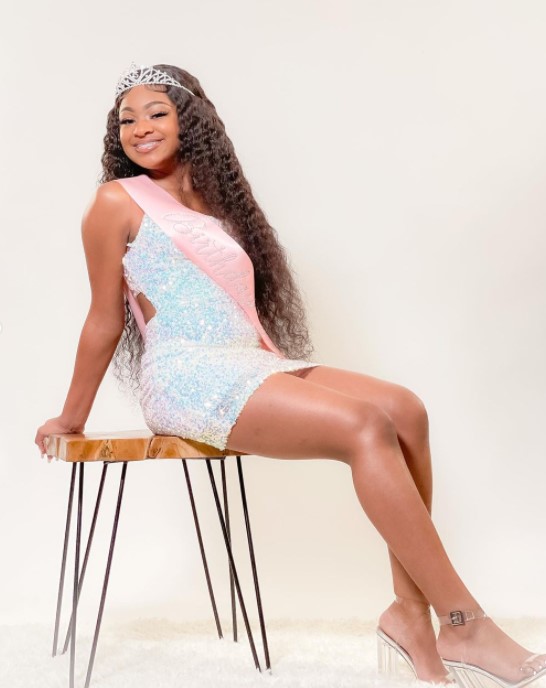 Macei was born on November 1, 2006, in Louisiana, United States. Her birth name is Macie while also called out by the names; The Real Macei, Macei Baby, and Bad Kid Macie. Her nationality is American. Macei belongs to the African-American ethnicity while Scorpio is her zodiac sign.

Born and raised in her hometown, Louisiana, Macei was influenced by the new Gen-Z generation music and songs especially the rap songs since her childhood that she soon developed an interest in and even began practicing.

She was raised alongside her elder sister, Kels, and a brother, Kahlil Vegas in a typical Louisiana-based family together whom we could see on Macei's Youtube videos and TikTok as well.

She is currently enrolled in a local school at the moment and seems to be more focused on her developing career as a social media personality even at a young age of her early teens.

Macei's Career As A YouTuber

Macei is currently single. However, she previously was in a relationship with her fellow teen YouTuber, Mykel who is 16 years old now. The teen couple began dating each other in December 2019 for over a year until they broke up in mid-2021. She just turned 15 in November 2021 and is more focused on her own life at the moment.

How Much Is Macei's Net Worth?

Macei has quite good earnings from her professional career as a rapper and social media personality. Her presence on the various platforms with thousands of followers has undoubtedly earned her a healthy amount of earnings while she is just in her mid-teens. She makes money through several sponsored posts and videos including which she is estimated to have a net worth of around $500k.

Macei is a beautiful girl with brown eyes in her teens. She is just in her growing age and currently stands tall with a height of 5ft. 2inch. while her body weighs around 49kg. As she is just a kid, she doesn't have a maintained hourglass body physique but a healthy body of measurement of 27-23-29 inches. She has a dark complexion with beautiful brown eyes and distinct curly hair.

Trivias About Macei You Need To Know.