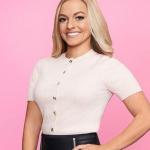 Mackenzie McKee is an American reality television personality who is widely recognized as a cast member in the reality television series, "16 and Pregnant". McKee is also known for her appearance in the spin-off series, "Teen Mom 3" which premiered in 2013. Besides, McKee is quite active in social media sites with her Instagram account: @mackenziemckee and Twitter: @kenziedouthit.

What is Mackenzie McKee Famous for? 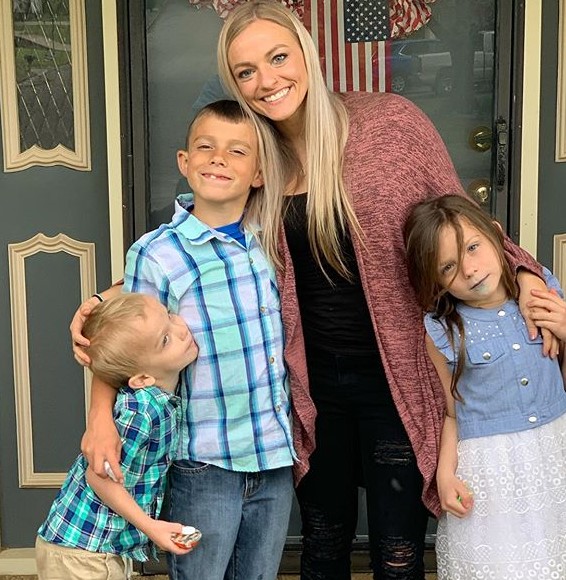 Where was Mackenzie McKee Born?

Mackenzie McKee was born on October 17, 1994, in Miami, Oklahoma, United States. Her birth name is Mackenzie Douthit. McKee belongs to White ethnicity while Libra is her zodiac sign.

McKee is the daughter of Brad Douthit(father) and Angie Douthit(mother). Her mother, Angie was diagnosed with Stage IV brain cancer in 2018, following she died on December 9, 2019. She grew up along with her 4 siblings: two sisters, Kaylee and Whitney, a brother, Zeke, and an adopted brother, Michael Williams. Michael passed away at 14 years as he had Down's Syndrome.

Mackenzie had an interest in tumbling however, her mother didn't allow her to begin gymnastics until she could do a back-handspring. Later then, she focused more on the learning showing her intense determination.

She joined Cosmetology college after completing high school from Miami High School, where she got help to pursue her career. Besides, during high school, she was a cheerleader. 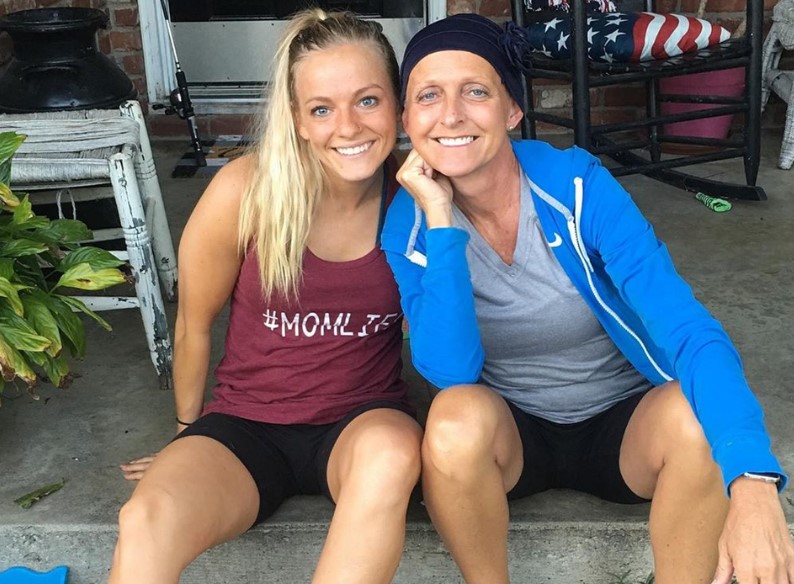 Mackenzie McKee began her professional career as a reality star with her first appearance in season 4 of reality television series, "16 and Pregnant" in 2011. The series documented the pregnancies and first months of motherhood for several young women. She gained much more popularity from her appearance on the series.

Later that year, she was cast as a member in the spin-off series, "Teen Mom 3". The series ran only for a season in 2013.

In August 2019, Mackenzie McKee joined the first spin-off of "16 and Pregnant", "Teen Mom OG" as a guest mom for the last few episodes of season eight. Also, she will officially be a main cast member on season 8B.

Besides, McKee also a fitness enthusiast as she even launched the BodyByMac fitness program in 2018. She also has a fitness blog called Mackenzie’s Health and Fitness. 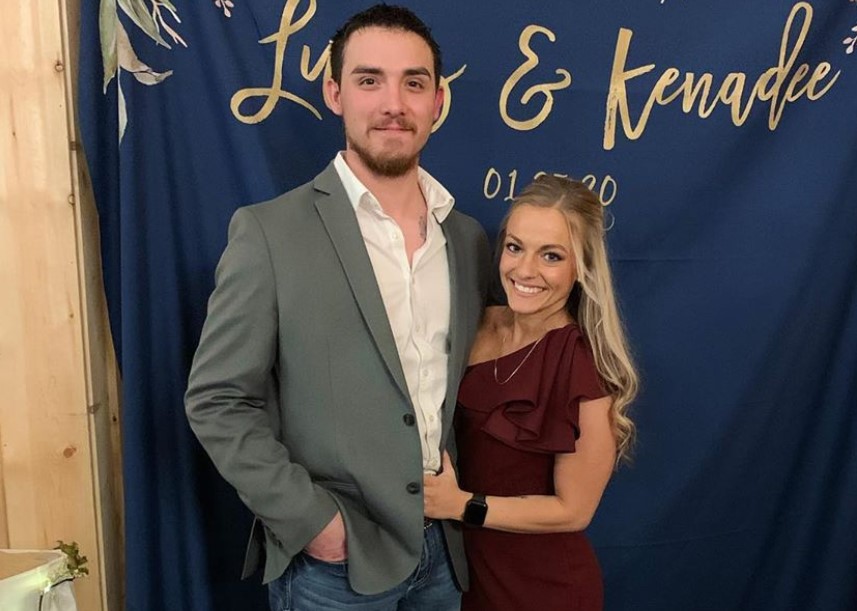 Who is Mackenzie McKee Married to?

Mackenzie McKee was married to her then-boyfriend, Josh McKee. Josh is a bull rider with whom she started dating since February 24, 2010. Mackenzie is the mother of three children from her relationship with Josh. Mackenzie gave birth to their first son named Gannon Dewayne McKee, via c-section on September 12, 2011, when she was just 19.

Two years later, the couple got married on August 17, 2013, during which they were expecting their second child.

Besides, McKee was diagnosed with Type I Diabetes at the age of 12 because of which she gave birth to her children via c-section.

However, their relationship got to an end after they announced of their split in August 2019, but shortly after in October 2019, it was reported that Josh had proposed McKee for re-marriage. 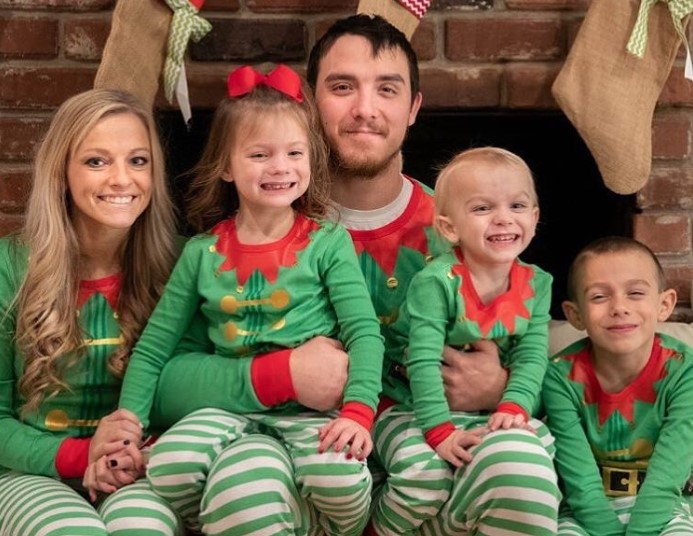 What is the Net Worth of Mackenzie McKee?

Mackenzie McKee has quite good earnings from her professional career as a television personality of two big shows. Working in this field for about a decade, she has managed to amass a million worth fortune from her appearance.

Her estimated net worth is around $1.3 million.

How Tall is Mackenzie McKee?

Mackenzie McKee is a beautiful lady in her 20s. McKee has a well-maintained fit body physique. She stands tall with a height of 5ft. 5inch.(1.65m) while her body weighs around 56kg(123 lbs). She has a fair complexion with blonde hair and blue eyes.