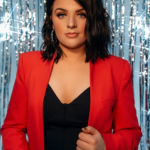 Maddie Poppe is an American folk singer, and musician who is best known for being the season 16 winner of "American Idol". Moreover, she is a multi-instrumentalist who knows to play the guitar, piano, and ukulele. Before winning "American Idol", she released an independent album titled "Songs from the Basement". Next, she released her first studio album, "Whirlwind" with Hollywood Records on 17th May 2019 which includes the singles;  "Made You Miss", "Not Losing You" and more. Recently, she went on Maddie Poppe's Acoustic Christmas tour in Iowa from December 4 to 19, 2020.

What is Maddie Poppe Famous For?

Who are the Parents of Maddie Poppe?

Maddie Poppe was born on 5th December 1997. She is from Clarksville, Iowa, the USA. She holds American nationality and her ethnicity is American-White. She celebrated her 24th birthday as of 2021. Sagittarius is her zodiac sign and her religion is Christianity. Her real name is Madeline Mae Poppe.

Talking about her parents, she was born to her father, Trent, and her mother, Tonya Poppe. As a young girl, she loved to sing for her family, but she did not start performing until she was in middle school. Her father is also a musician and is a guitarist. She used to perform with her father and his band at the Pioneer Days festival. She got her to start performing at the Butler County Fairgrounds in Allison, Iowa. had also been a stagehand, setting up equipment for musicians at the county fair. She also has two siblings namely, Hannah Poppe and Emma Poppe. 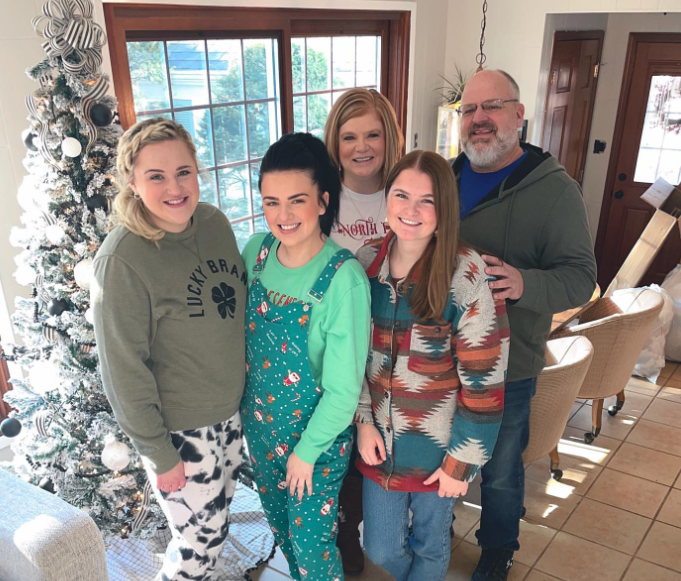 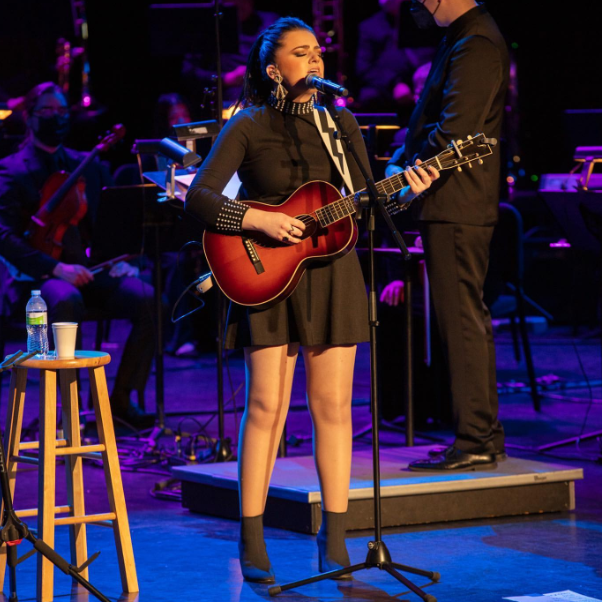 Who is Maddie Poppe Dating?

Maddie Poppe is not married yet and she is still to get married. But she is currently in a relationship and she is dating her handsome boyfriend, Caleb Lee Hutchinson. Prior to the results being revealed of American Idol Season 16, Hutchinson announced that he and Poppe were dating. They met each other in 2018 during the American Idol competition. Today, the duo is living a happy life and their love bond is going stronger with the passage of time. Talking about Maddie Poppe’s sexual orientaiton, she is straight. 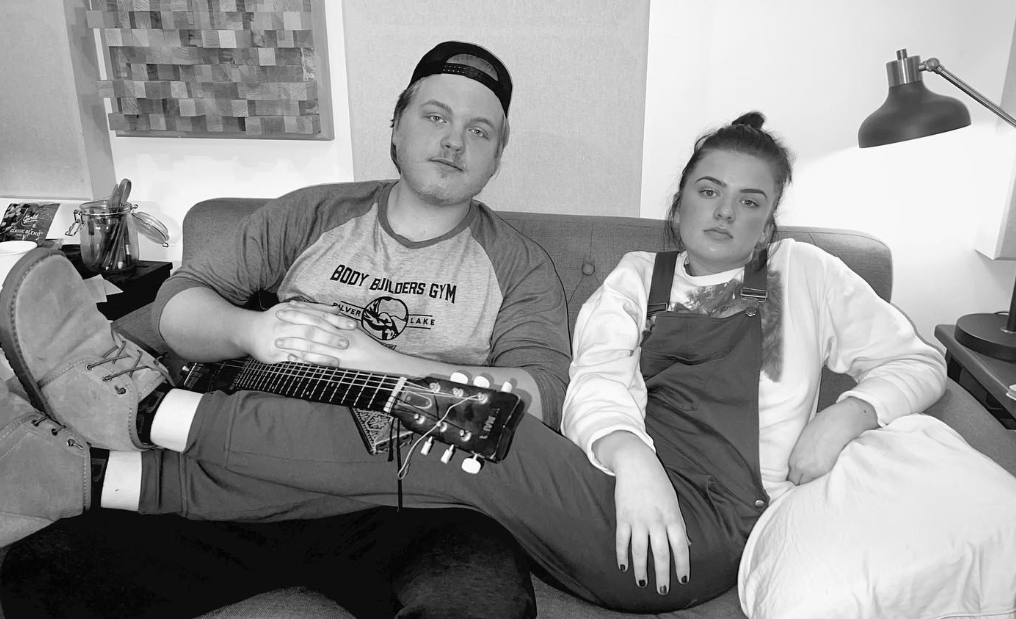 How much is Maddie Poppe Net Worth?

Maddie Poppe is a singer and a musician by profession whose net worth is estimated to have $2 Million as of 2022. Her main source of wealth is from the music industry releasing several albums and songs. She has been active in the singing world since 2015 for over six years now. Her fame rose after she became the winner of an American Idol season 16. Her first career earnings as an American Idol star was around $250,000. She seems to make decent earnings from her music career. Today, she is living a cool lifestyle.

How tall is Maddie Poppe?

Maddie Poppe is a beautiful singer who stands at the perfect height of 5 feet 4 inches. Her balanced body weight consists of 56 Kg. Her body measurement is 32-26-32 inches. Overall, she has got a healthy body with a charming smile and glowing face attracting a lot of viewers towards her. She has pale green eyes and her hair color is also the same i.e black.

Trivias About Maddie Poppe You Need To Know.