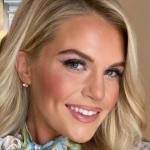 Madison LeCroy is an American reality television star who is best known for her appearances on Bravo network's Southern Charm. Before debuting on Southern Charm, Madison owned a salon "Blush and Brushes" where she worked as a professional hairstylist and makeup artist. Moreover, for her skill, she's been dubbed "The Blonde Whisperer."

In 2019, she made her debut on the sixth season of Southern Charm. She rose to prominence after becoming mired in controversy with one of her co-stars Austen Kroll. She has also appeared in several other television shows, including the talk show "Watch What Happens Live" where she was a guest in 2019.

Her debut as a reality TV personality garnered her great recognition in addition to her makeup artist job. She is a verified Instagrammer with over 520K followers as @madison.lecroy. She also has over 5K followers on Twitter as @Matty_Cakez and over 14.2 K followers in Tiktok with about 14 K likes as @madison_lecroy.

What is Madison LeCroy famous for? 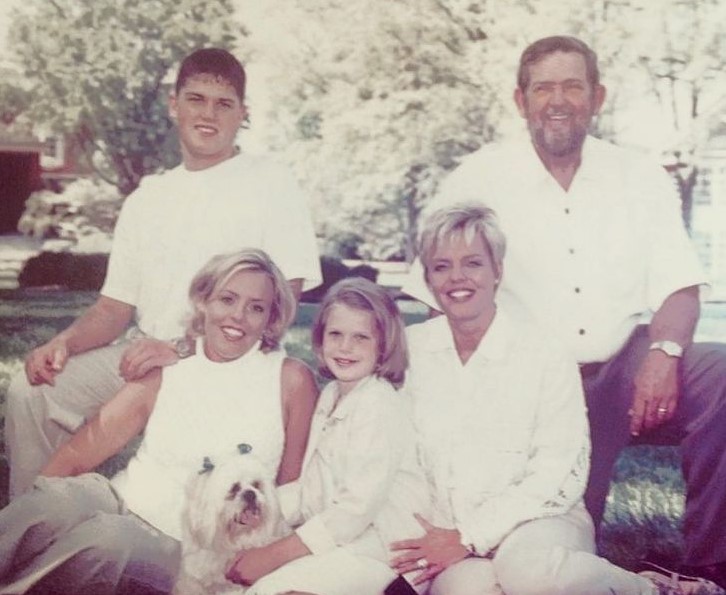 Where is Madison LeCroy from?

Madison LeCroy was born on October 6, 1990, in Greenville, South Carolina. Her birth name is Madison LeCroy, though she goes by "The Blonde Whisperer" as her nickname for her skill as a hairstylist. Her nationality is American and belongs to the White caucasian ethnicity. Her zodiac sign is Libra.

Born to Tara (mother) and Ted LeCroy (father), Madison has two siblings: a brother and a sister, herself being the youngest. She had a happy upbringing as she got along well with her parents and siblings. She attended a local private school in her hometown for her education.

She knew exactly what she wanted to do for a living in the future. Thus, she received her formal education in hair and makeup at the Carolina College of Hair Design. Later, she launched her downtown own salon and was recognized for her work. 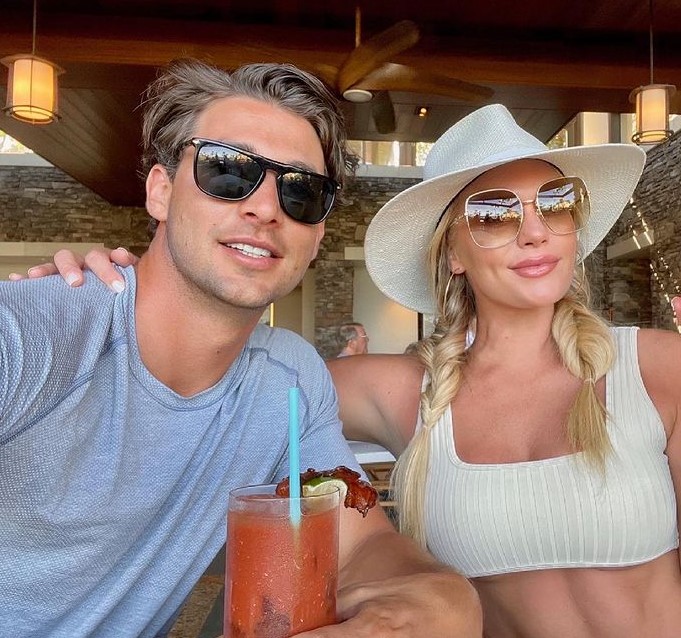 Who is Madison LeCroy's Boyfriend

Madison LeCroy is a divorced woman who is currently engaged to her boyfriend Brett Randle. Previously, Madison LeCroy married John Hughes in 2010, and the couple had a son, Hudson together. The couple divorced in 2015. Despite their split, they maintained a friendly connection and shared equal custody of their son.

Her relationship with her co-star Austen Kroll had been a hot topic from the beginning of her show's run. They had an on-again, off-again relationship that eventually ended amicably. For some time, they were also friends with benefits. When they were spotted together in a photo during the reunion of Southern Charm competitors, it fuelled rumors that they were back together. Austen spoke out at the 2021 Southern Charm reunion and called Madison a monster for breaking his heart over and over again. 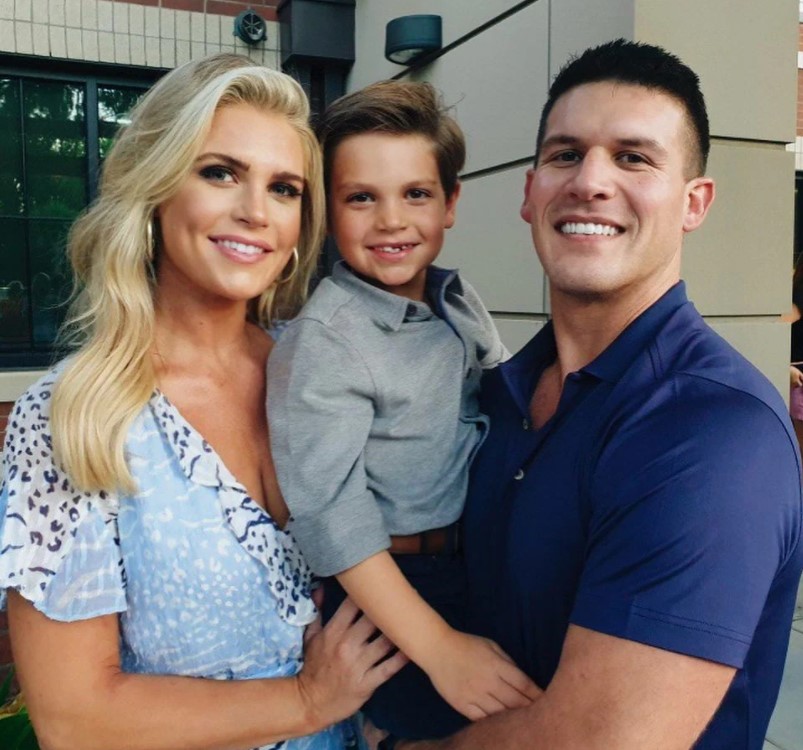 After her breakup with Austen, Madison briefly dated Jay Cutler, a former NFL player, while his ex Kristine Cavallari was spotted hanging out with Austen. In "Watch What Happens Live ", Madison said that she was too preoccupied with her own life to notice Austen's relationship with Kristin. Later, when Kristin and Jay reconciled, she made her displeasure known by sharing a series of screenshots of their old text messages.

Craig Conover accused Madison of having an affair with a married man and blaming her for Alex Rodriguez and Jennifer Lopez's split during the Southern Charm reunion in 2021. Madison admitted to texting and face-timing the former Major League Baseball player, but she denied that they had any physical relationship. Despite having marital issues, the singer Jennifer was embarrassed by her husband's affair with Madison and ended her relationship with Alex.

During one of her drunk Instagram live streams, Madison LeCroy accidentally flashed the camera to which she expressed her embarrassment the next day.

Madison is represented by Northeast Management Consulting, a management firm.

Madison is presently a brand ambassador for the Cococlear firm.

Madison is collaborating with fellow hair and beauty expert Meg Workman to open "Maven on Society", a boutique concept salon.

What is Madison LeCroy's Networth?

Madison is a strong, independent lady who excels both on and off-screen. Her work as a hair and makeup artist made her famous long before appearing on the reality show. Her fan base was bolstered by the show Southern Charm.

For her one-time episode appearance, she received a payment of about $25,000. To date, her total net worth exceeds $1.5 million.

How tall is Madison LeCroy?

Madison LeCroy has a gorgeous body with a slim body physique in her 30s. She put forth a lot of effort to keep her figure in tip-top shape. To shed body fat, she adopted a plant-based detox diet followed by an intense training routine. Madison began her detox regimen at 128.7 lbs and dropped to 125.6 lbs in just four days, according to what she said. She also had surgery on her face and lips.

Trivias About Madison LeCroy You Need To Know.