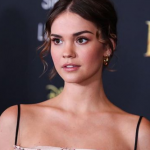 Maia Mitchell is an Australian actress and singer best known for her appearance in the children's television series Mortified. She is also popular for playing the role of Natasha Ham in the teen drama Trapped. Interested in the performing arts from a young age, she actively participated in her school stage productions as a student.

Eventually, she began acting in local theater productions which gave her the confidence to pursue her passion further. The success of the series ensured that the young girl received many other acting offers within a short time. After making a name for herself in the Australian television industry, she proceeded to make her television debut in the US with a role in the Disney Channel TV series Jessie. She also contributed to the soundtrack album of the movie as a singer. Let's know more about her through this article.

What is Maia Mitchell famous for?

Where is Maia Mitchell from?

Recalling her early life, Mitchell was born in Lismore, New South Wales, Australia. Her father, Alex Mitchell is a taxi driver where her mother, Jill Mitchell works in the education system. She has one younger brother named Charlie.

Similarly, she is of Australian nationality and Caucasian ethnicity. From her early life, she was into acting, popular culture and music hence learned playing guitar.

Where is Maia Mitchell go for education?

Concerning her education details, Mitchell was educated from Trinity Catholic College, Lismore. Along with her academics, she did acting in school plays and local theatre productions.

When did Maia Mitchell pursue her acting career?

Who is Maia Mitchell dating now? 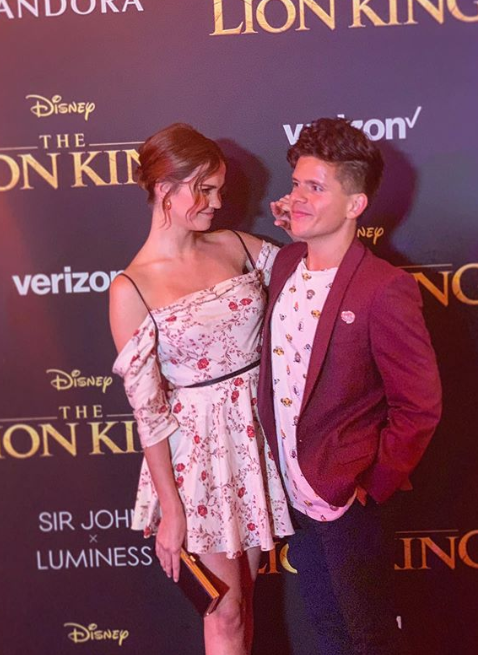 Who is Rudy Mancuso?

Reflecting on her personal life, Mitchell has been in a relationship with Viner and musician, Rudy Mancuso since 2015. The couple confirmed their relationship via Rudy’s Instagram post in March 2016. Later, that year, they were rumored to be part away since they have not seen together.

However, they surprised their fans by posting their pictures on Instagram in 2017 and giving a strong message that they are on good terms with each other. Also, in April 2018, they were seen together holding hands.

How much is Maia Mitchell's worth?

Being a part of the entertainment industry, Mitchell earns a decent amount of money and fame through her profession as an actress. Based on some online reports, her estimated net worth said to be $3 million at present. However, her salary is yet to be disclosed.

How tall is Maia Mitchell?

Observing her body physics, Mitchell stands a height of 5 feet 6 inches and weighs around 54 Kg. Similarly, she has an hourglass body with body measures of 33-24-34 inches. She wears 8 (AU) dress sizes and 8.5 (AU) shoe sizes. Further, she has a pair of dark brown eyes and hair color.

Trivias About Maia Mitchell You Need To Know.