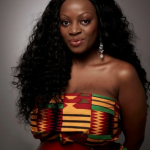 Makosi Musambasi is a versatile Zimbabwean model, socialite, television personality, and former Big Brother UK contestant based in Nigeria. She rose to fame on the sixth series of "Big Brother" and became known for her famous hot tub romp with winner Anthony Hutton. She is the founder of Africa Media Inc, as well as Makosi also founded Be your Sister's Keeper Foundation which she launched in 2014. She is also active in social media as she has gained more than 40.1k followers on her Instagram and over 21.4K followers on her Twitter account.

Makosi Musambasi, 41, looks worlds apart from her reality TV self after entering the house as a 25-year-old nurse in 2005. She had a controversial time on the show when she got intimate with another housemate Anthony Hutton in the hot tub while others were there too. Following this situation, she demanded a pregnancy test saying she was 90 or 100 percent sure she was pregnant just hours after the encounter, but she wasn't. When she left the show she insisted she had sex with Anthony but he said this wasn't true. When she left the show, things got tough for her as she had been living in the UK on a visa which allowed her to stay as long as she worked for the NHS.

However, despite being granted a sabbatical, the NHS found out that she'd be appearing on Big Brother and had to choose between her job and the show. She chose the show which meant when she left Makosi had just ten days to leave the country or appeal against the decision. At the time she said: "I feel very betrayed. I've entertained the nation for three months and then you come after me. "Go into any hospital. The number of cleaners that probably have the wrong immigration status, but because they are doing the dirtiest job that nobody wants to do, they will not make an example of that person." 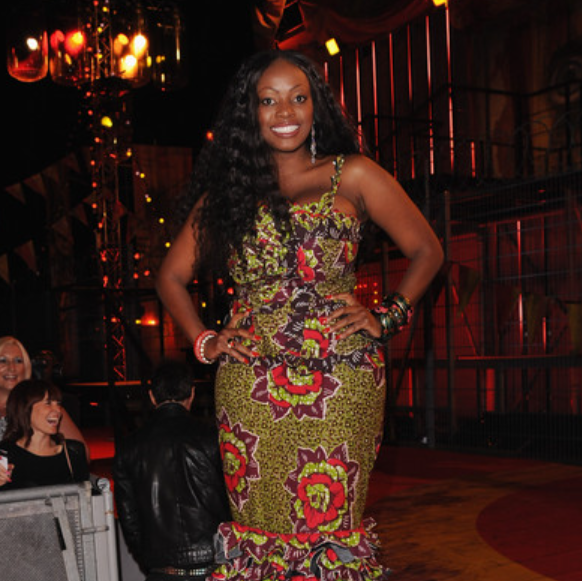 Makosi Musambasi stepped for the very first time into the world on 23rd September 1980 in Harare, Zimbabwe. She is of Zimbabwean nationality and Zimbabwean-black ethnicity. Likewise, her religious belief is in the Christian religion and her race is black. Makosi's present age is 41 which she celebrated recently in 2021 and as per her birth date, her star sign is Libra. She is the daughter of Sennie Musambasi (mother) and Rich Luke Musambasi (father). She also has five other siblings.

Regarding Makosi's education, she attained a nursing degree at the University of Luton and a diploma in Journalism from EMDI in Dubai. 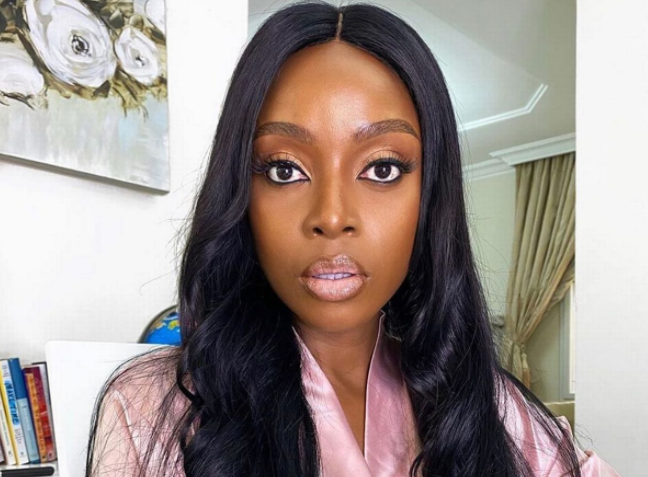 Makosi Musambasi is an unmarried lady. She has been in a relationship with Tuface Idibia. The couple's relationship is outstanding till now and there is a greater possibility of her marriage after all she seems happy in her relationship with her boyfriend. Reflecting on Makosi's sexual orientation, she is straight.

Makosi Musambasi has a net worth of $500,000 as of 2021 whereas her exact amount of salary has not been disclosed yet.  She has reached great heights in her career already and she still has a lot more to do. In addition, Makosi's major source of income is from her model, socialite, and television personality career.

Makosi Musambasi is 1.78 m tall and her body build type is slim. She has good-looking curly black hair and dark brown eyes color. Musambasi wears clothes that enhance her appeal more and mostly, she's spotted wearing outfits that show off her beautiful long legs. Her body measurements are 34-24-38 inches.