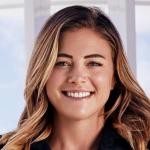 Malia White is an American reality television personality, deckhand, and diver. She is best known as at the cast of Bravo reality series, Below Deck Mediterranean. The series chronicles the lives of the crew members who work and reside aboard a mega-yacht during a charter season. White first joined the crew in the series' second season. She initially joined the crew as a deckhand. She did not feature on the first, third, and fourth season of the series. She returned for the 5th season of the series as Bosun, which premiered in June 2020.

She has over 171k followers on her Instagram@maliakpwhite.

What is Malia White Famous For? 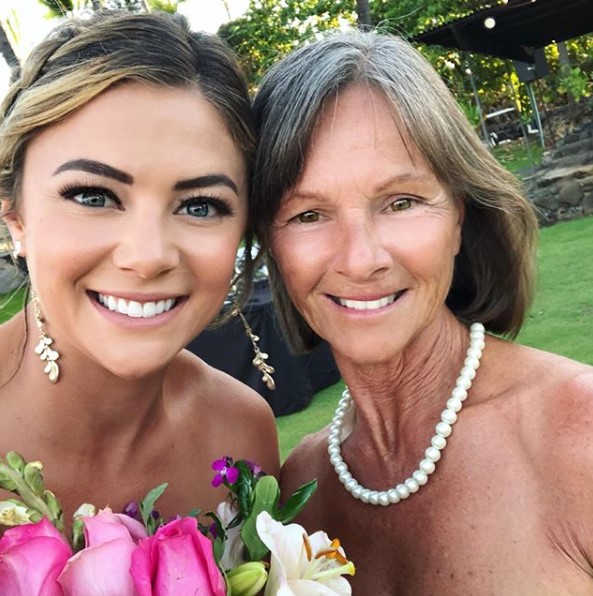 Where is Malia White From?

Malia White was born on 20 July 1990. Her birth place is in Fort Lauderdale, Florida in the United States. She holds an American nationality. Information about her parents is not available at present.

She has 5 siblings: all older brothers. Her ethnicity is white and her religion is Christianity. Her zodiac sign is Cancer. Regarding her educational background, she is a high school graduate. She never went to college. Her father used to work at a boatyard. She often used to help her father. Thus, her interest in the sea began in her childhood. 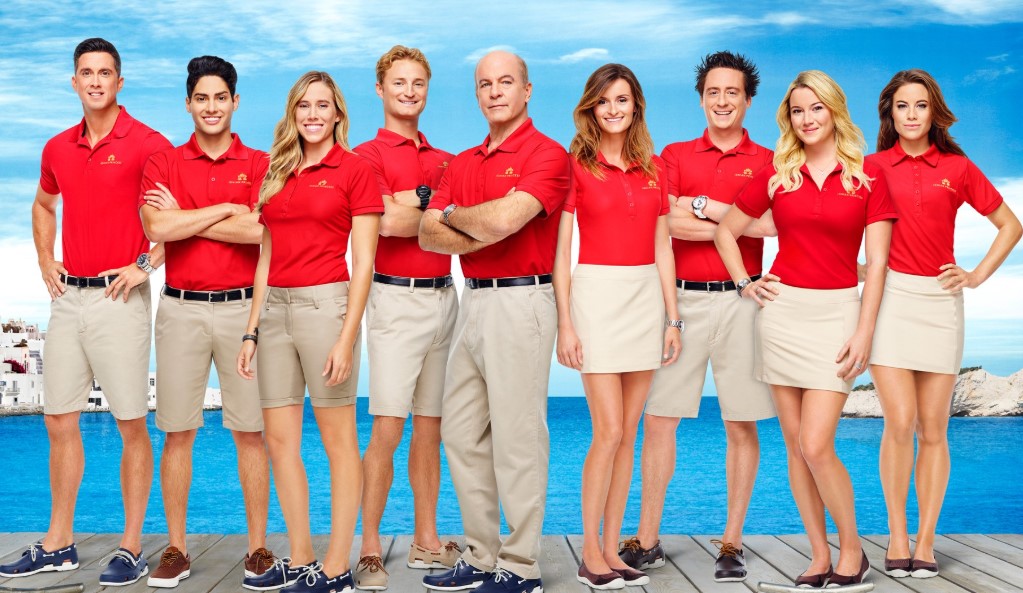 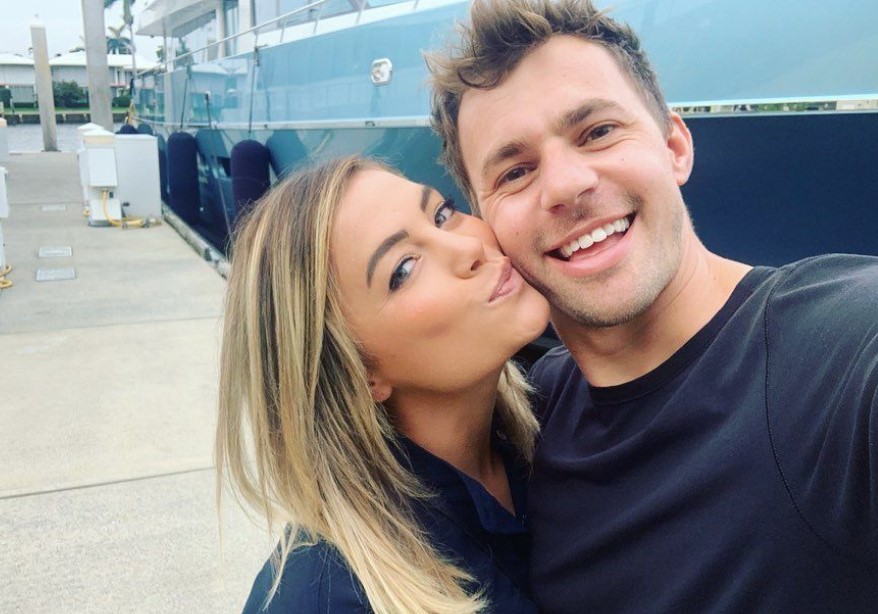 Who is Malia White Dating?

Malia White is unmarried but not single. She is in a relationship with chef Tom Checketts. Following the firing of head chef Hidringo "Kiko" Lorran, her boyfriend Checketts was appointed the head chef.

She previously dated chef Adam Glick and Wes Walton. She gained attention in the series for her love triangle where she had a secret romance with Adam and Wes. She had met Adam Glick before the charter season. They kept their affair secret from everyone. Adam and Wes got involved into fight after their love triangle was revealed. 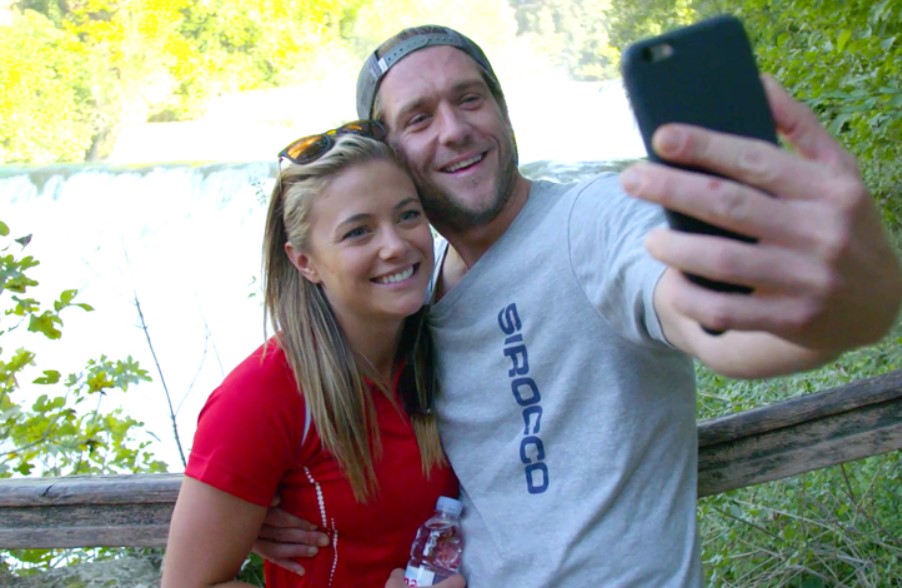 She was criticized for her love triangle. However, she slammed the haters via an Instagram post in July 2017. She wrote on Instagram, "To the haters- you'll never be able to convince me I'm something other than what I know myself to be. I'm young, having fun, making mistakes, learning lessons and kicking ass along the way! My misfortunes are just your weekly dose of entertainment. Take your hate elsewhere because it's not going to good use here! ✌️❤️"

White called it quits with Adam and stuck with Wes at the time.

She lives in Hawaii. 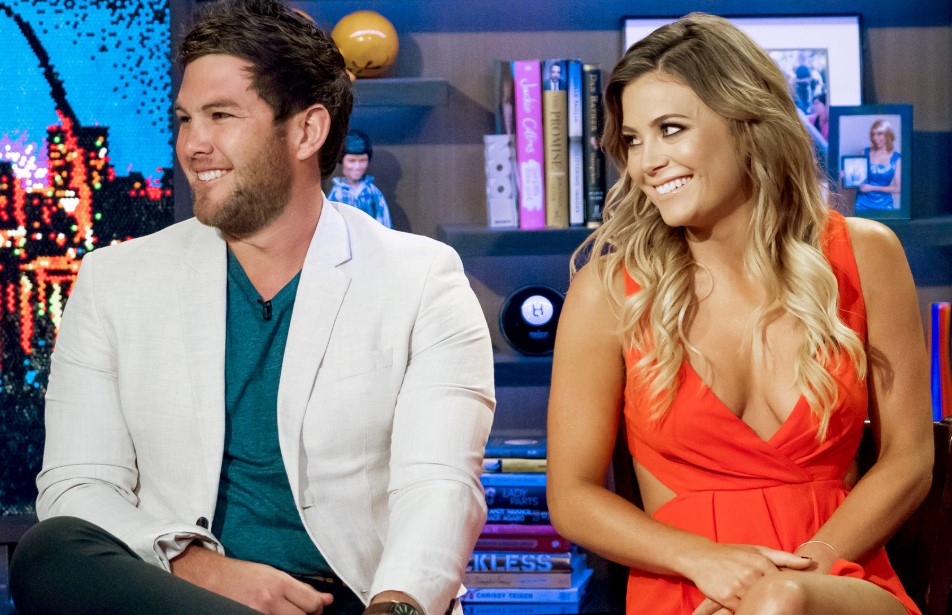 Malia White earns from her career in the yachting industry. She started her career as a deckhand and has been gradually climbing the ranks. She receives a decent salary from her work. As a cast member on Below Deck Mediterranean, she receives an additional salary. She also earns a few bucks from tips. As a certified dive instructor, she also makes an income. Summing up, her major income comes working on a yacht. Her net worth is estimated below $1 million.

How Tall is Malia White?

Trivias About Malia White You Need To Know.