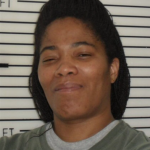 Malikah Saban Shabazz was an American International Human Rights Activists, media face, and entrepreneur who was professionally known as Malikah Shabazz. She was well recognized as the daughter of slain Civil Rights leader Malcolm X. She and her daughter Bettih Bahiyah Shabazz, 19, of Stark, New Hampshire, were released in Charles County on Thursday after posting a bond of $2,000 each, according to online court records. The records do not list defense attorneys, and calls to the women's possible telephone numbers were either not answered or not returned.

As per the sources, Malikah Shabazz was charged with animal cruelty charges and the arrest warrant was issued in 2017. She has been arrested along with her daughter Bettih Shabazz. Well, she was detained for two felony charges animal abuse and truck theft. It has been disclosed that Malikah and her daughter were arrested and spent a whole day in jail. Both were charged with stealing the truck, valued at $40,000. If convicted, each could face up to 20 years in prison and $20,000 in fines. Malikah was also charged with seven misdemeanor counts of animal abuse or neglect, each punishable by up to 90 days in jail and a $1,000 fine. However, later she came out of jail on bail after paying $2000 for each. She also pleaded guilty in 2011 to stealing the identity of a 70-year-old woman to obtain credit cards and make purchases totaling $55,000.

Malikah Shabazz, the daughter of Malcolm X, has died

Malikah Shabazz, the daughter of Malcolm X died on 22nd November 2021, Monday. Shabazz, 56, was found unconscious by her daughter at her home in Brooklyn, according to the NYPD. Police said the death appeared to be due to natural causes. The "cause of death is pending the final results of additional testing, but the death does not appear to be suspicious following the initial review," a spokesperson for New York City's chief medical examiner's office, Julie Bolcer, said. However, NYPD Commissioner Demot Shea said she was dealing with a long-term illness before her death.

Shea said that after speaking with "other authorities, the medical examiner's office and talking to the family" he learned that Shabazz "had been ill for a period of time, and at this point, nothing appears suspicious." "We are investigating and the cause of death is pending the final results of additional testing, but the death does not appear to be suspicious following the initial review," the city medical examiner's office said in a statement. 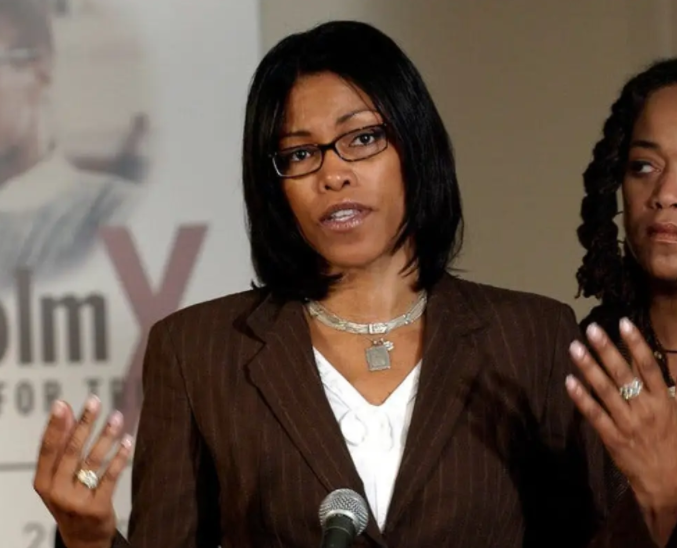 Wher was Malikah Shabazz from?

Malikah Shabazz stepped for the very first time on 30th September 1965 in New York City, U.S. She was born with the real name of Malikah Saban Shabazz in the Muslim religion family. She was American by nationality and mixed by ethnicity. Malikah lastly celebrated her 56th birthday as of 2021 and as per her birth date, her zodiac sign was Libra. Thus, her race was black. Shabazz was one of six children of Malcolm X (father), and Betty Shabazz (mother). She had five siblings named Malaak Shabazz, Gamilah Lumumba Shabazz, Ilyasah Shabazz, Attallah Shabazz, Qubilah Shabazz. 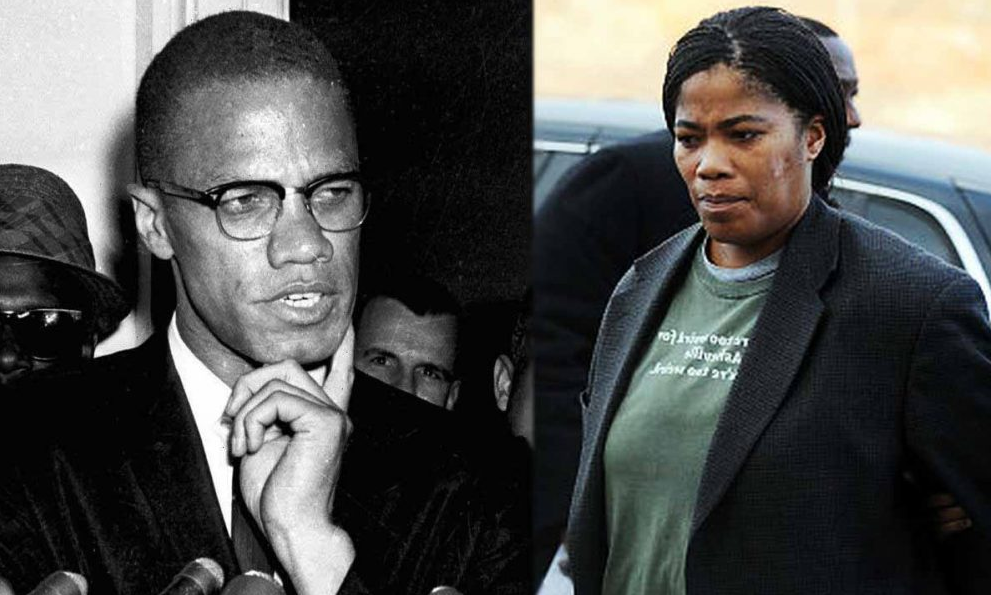 Everything To Know About Malikah Shabazz Father, Malcolm X

Regarding Malikah's education, she was graduated from Reputed University in New York.

Malikah Shabazz was a married woman. She was living in New York along with her family however she had not shared any details regarding her partner. She was the mother of one child a daughter named Bettih Bahiyah Shabaz. Regarding Malikah's sexual orientation, she was straight. 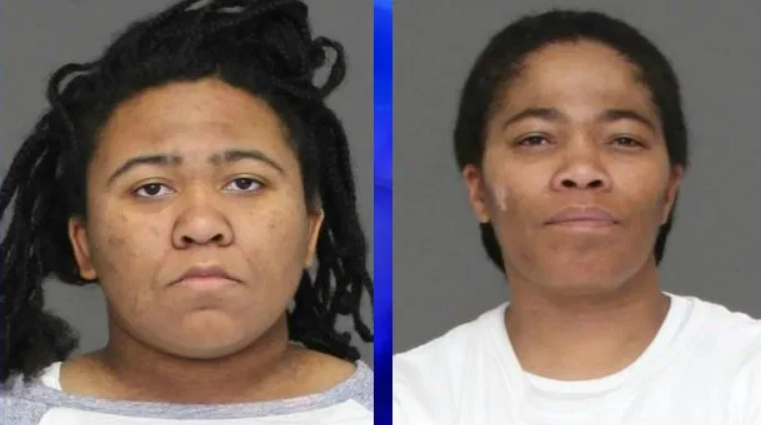 How much was Malikah Shabazz Net Worth?

Malikah Shabazz had a net worth of between $1 million to $3 million at the time of her death (2021). She also earned a handsome amount of salary which was around thousands of dollars per year. With a tremendous amount of net worth, she was living a lavish and luxurious life. In addition, her major source of income was from her International Human Rights Activist, media face, and entrepreneur career.

Malikah Shabazz stood at an ideal height of 5 feet and 6 inches with a perfect body weight of 58 kg. She had black hair and eyes color. Furthermore, her body build type was average.