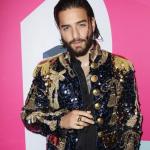 Maluma is a singer-songwriter from Colombia. He is known to many for his songs such as Felices Los 4, Borro Cassette, El Perdedor, and Corazón. He who sings mainly reggaeton and Latin pop songs, was active in football growing up. He also played for Atlético National and Equidad Sports Club in their junior teams. He got his music break at the age of 15 when he composed the song “No Quiero”. To know more about him, you can read the below article.

What is Maluma famous for?

Where is Maluma born?

Going back to his early life, Maluma was born in Medellin, Columbia to parents Luis Fernando Londono and Marlli Arias. His nationality is Columbian and his ethnicity is White. Similarly, his birth sign is Aquarius. Also, he has a sibling named Manuela Londono Arias. Further, the information about his academic qualifications is yet to be disclosed. 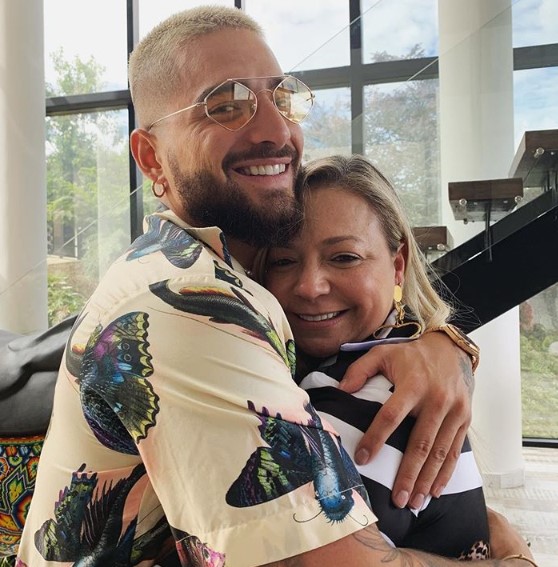 When did Maluma begin his music career? 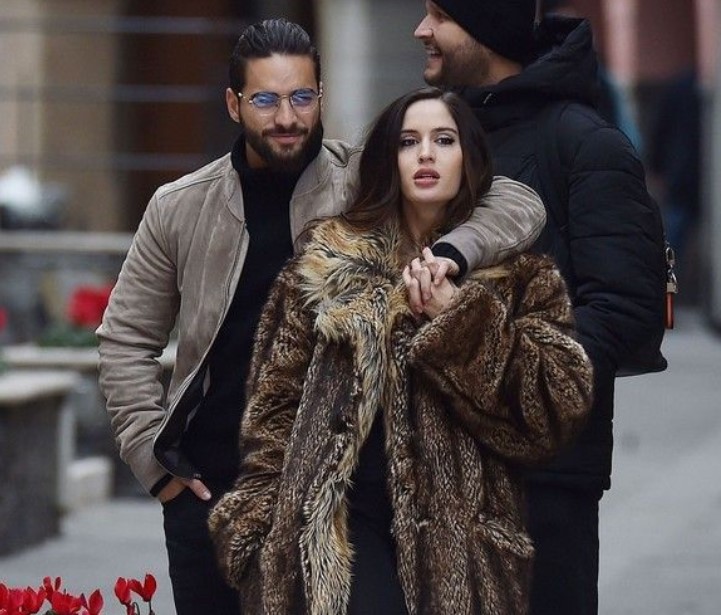 Who is Maluma's girlfriend?

Presently, he has a romantic relationship with the Russian model, Vivien Rubin. The couple was first spotted shortly after Christmas during a ski trip to Aspen alongside the Colombian family. After three months later, we have new romantic pictures of the singer with his stunning girl in Greece where it is easy to appreciate they are completely besotted with each other.

How much is Maluma's worth?

What is Maluma's height?

Maluma has a height of 5 feet 9½ inches and he weighs 72 Kg. His eyes are dark brown and hair color is black. Further, he has an athletic body and his body measures around 42-32-13 inches including his chest, waist and biceps sizes.

Trivias About Maluma You Need To Know.