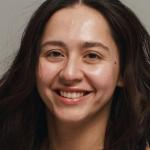 Manizha Dalerovna Sangin professionally known by the name Manizha is a Russian-Tajik singer and songwriter who is well recognized for her hit singles "Mama," "Chandelier," and "Emerald." Manizha came into prominence when she was chosen to represent Russia in the Eurovision Song Contest 2021 with the song "Russian Woman".

Having her career started as a child singer at the age of 12 years in 2003, Manizha has managed to come a long way up becoming one of the popular singers in her country. She was also nominated for Sobaka.ru Magazine’s Top 50 award in 2017. With her up growing popularity, Manizha has quite a good number of followers on her social media sites with over 623k followers on Instagram: @manizha.

What is Manizha famous for? 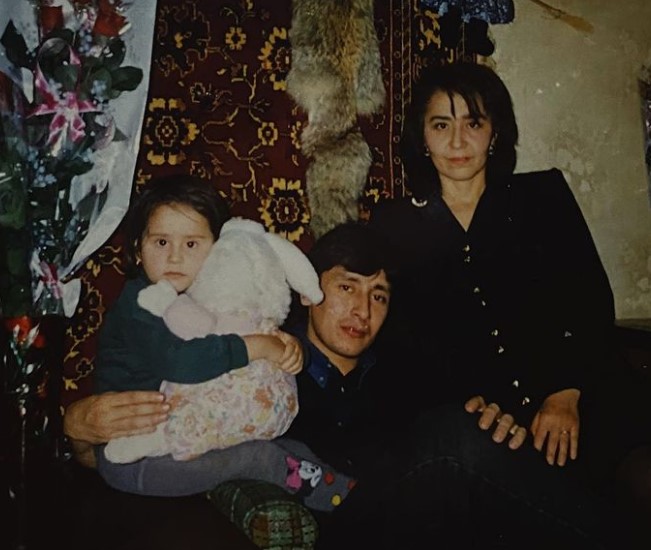 Where is Manizha from?

Manizha was born on July 8, 1991, in Dushanbe, Tajik SSR, USSR. Her birth name is Manizha Dalerovna Khamrayeva/Manizha Dalerovna Sangin. Her nationality is Russian. Her ethnicity is white while Cancer is her zodiac sign.

Born as the daughter to her well-to-do parents as her father was a doctor and her mother was a popular psychologist and clothing designer, Manizha grew up in a well-established environment until her parents got divorced.

Her family background is also strong as her grandfather Toji Usmon was a Tajik writer and journalist in honor of whom a monument is built in Khujand while her great-grandmother was one of the first women in Tajikistan to remove her veil and start up her own career.

However belonging to a Muslim family, Manizha's father didn't want her to start a singing career which never stopped Manizha at all. Inspired by her great-grandmother she even changed her surname from Khamrayeva to Sangin.

Her family fled Tajikistan and settled in Moscow following the Tajikistani Civil War, where she began studying at a music school especially piano. She however left the school and began training with private vocal coaches later attended the Russian State University for the Humanities graduating with a degree in psychology.

At age 12, she began to participate in several children's singing competitions even won the Grand Prix of the Rainbow Stars competition in Jūrmala. 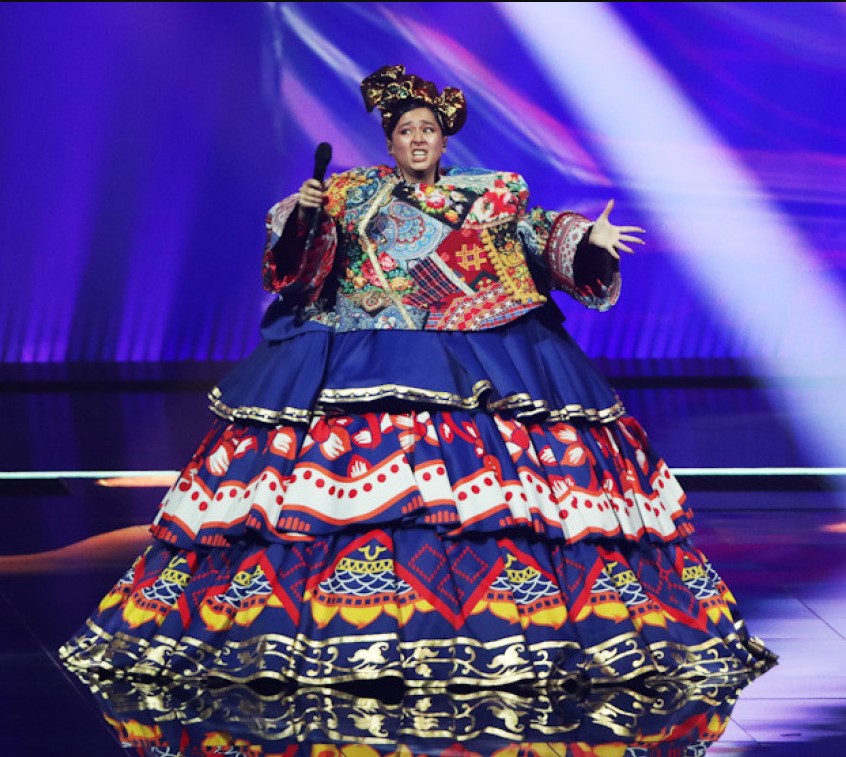 Manizha isn't married yet and is currently single. There are no pieces of information about her dating relationships yet.

Besides, she has been involved in several charitable foundations as she herself had launched a social campaign against domestic violence in February 2019. As a part of the campaign, she even released a free mobile application "Silsila" to help victims of domestic violence. She also actively supports the LGBT community.

Manizha has quite good earnings from her professional career as a singer. Having her career started as a child singer at age of 12, Manizha has managed to come a long way up becoming one of the popular singers in Russia. Her source of income is surely her music deals and songs. Her net worth is estimated to be around $250k.

Manizha is a beautiful lady with a well-maintained body physique in her 20s. She stands tall with a height of 5ft. 5inches.(1.65m) while her body weighs around 59kg(130 lbs). She has a fair complexion with brown hair and black eyes.

Trivias About Manizha You Need To Know.