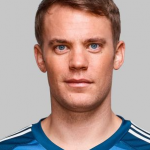 Manuel Peter Neuer famed as Manuel Neuer is a professional footballer who plays as a goalkeeper and captain for both Bundesliga club Bayern Munich and the German national team. Because of his great strength, shot-stopping abilities, command, and control he is also known as a “sweeper-keeper.” He started his career at Schalke 04 where he won the DFB-Pokal and DFB-Ligapokal. On 11th June 2019, he had the 37th clean sheet in his international career, breaking a record set by Sepp Maier, in a UEFA Euro 2020 qualifying match between Germany and Estonia, which ended with an 8-0 thrashing victory for Germany. 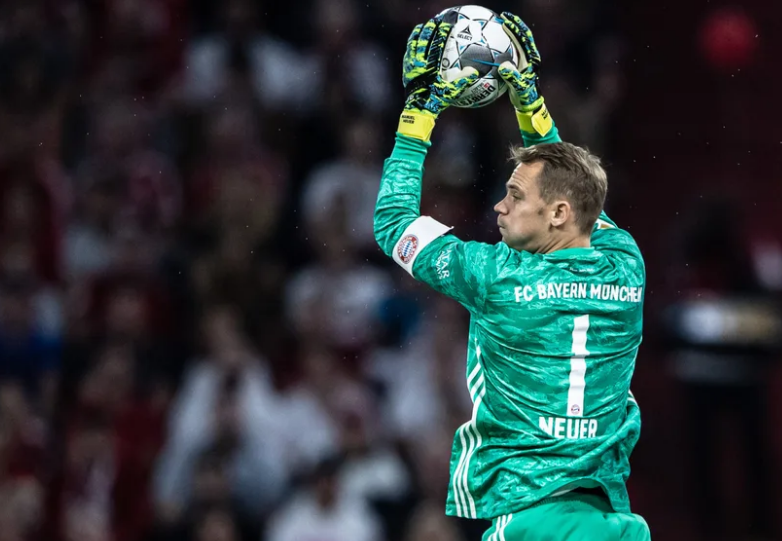 It All Goes Wrong When Manuel Neuer Goes In Half-Ass

For years now, Manuel Neuer has been established as the premier sweeper-keeper in the world. The German World Cup winner and Bayern Munich No. 1 essentially redefined the position. But even Neuer gets things wrong from time to time. A stunning mistake from Manuel Neuer vs Paderborn nearly cost Bayern three points on Friday. The visitors twice pegged back the reigning champions before Robert Lewandowski saved Neuer’s blushes with an 88th-minute winner for a 3-2 victory at Allianz Arena. Regardless of the fact no one in the U.S. could really see the match, it looked like it’d be an easy win for Bayern against bottom-of-the-table Paderborn. Serge Gnabry danced around in the box before putting away the first goal in the 25th minute.

Who are the parents of Manuel Neuer?

Manuel was born on 27th March 1986 in Gelsenkirchen, North Rhine-Westphalia, Germany to Peter Neuer and Marita Neuer, his parents. His birth name is Manuel Peter Neuer. He has a brother named Marcel Neuer. He does not have any sister. About his education, he attended the Gesamtschule Berger Feld, like many other notable soccer players such as Mesut Ozil. His nationality is German and his ethnicity is White.

How was the football career of Manuel Neuer?

What is the Net Worth of Manuel Neuer?

Manuel Neuer is a very talented footballer and he has accumulated a huge amount of money from his football career which is his major source of income. His net worth is estimated to be $40 million and a salary of $7.6 million as of 2020. He gets his remuneration from other earning sources that include Club deals/contracts, Sponsorship & Endorsement deals. He also has his own collection of the car which includes Ferrari, BMW, Mercedes, Sports cars. He is residing now in his House in Gelsenkirchen, West Germany.

Who is the Wife of Manuel Neuer? 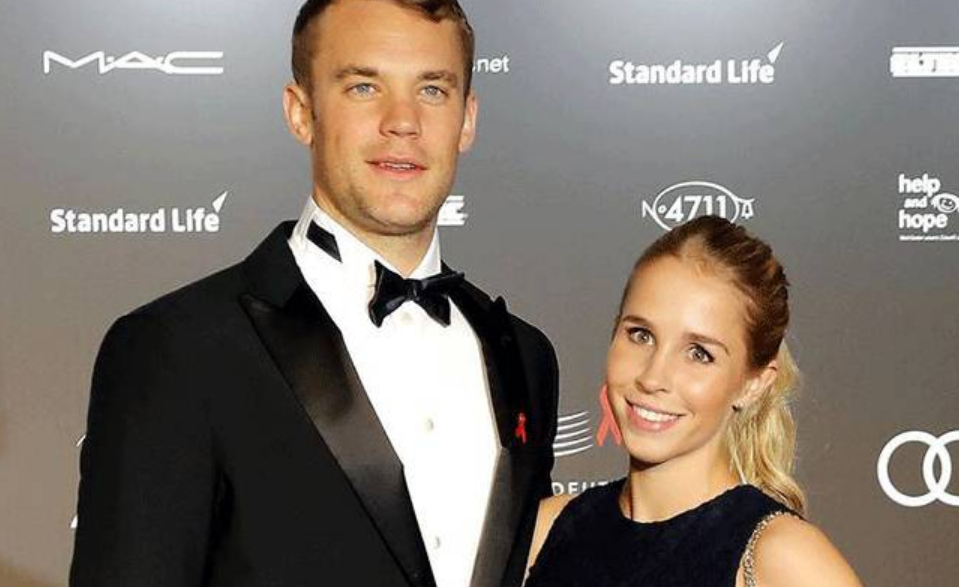 Manuel Neuer is a married man. He was married to his longtime girlfriend, Nina Weiss. The couple tied the knot on 21st May 2017, in Tannheim, Austria, in a civil ceremony, and again it was followed by a church wedding in the Cathedral of Santissima della Madia in Monopoli, Italy on 10 July. Since they have just married they haven’t had any children yet.

How tall is Manuel Neuer?

Manuel is a handsome hunk with an athletic body build. He managed his body physically fit. He has got 6 ft 4 inch (1.93 m) in height and weighs 92 kg (202 lbs). He has got light blue colored eyes and brown colored short hairs. He has got an athletic body with body measurements of Chest 44 inches, Arms/Biceps 14 inches and waist 33 inches. Overall, he has got a healthy body.

Trivias About Manuel Neuer You Need To Know.