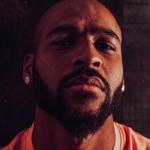 On the international level, he hasn’t made any appearances for his country.

What is Marcão Famous For?

Where is Marcão From?

Marcão was born on 5 June 1996. His birthplace is Londrina, Brazil. His birth name is Marcos do Nascimento Teixeira. He holds Brazilian nationality. Likewise, his religion is Christianity and as per his birth date, his zodiac sign is Gemini. Detail about his parents has been kept secret and has not been disclosed yet. He grew up alongside his older brother, Dionatan who was also a professional footballer before he died of a heart attack at the age of 25. 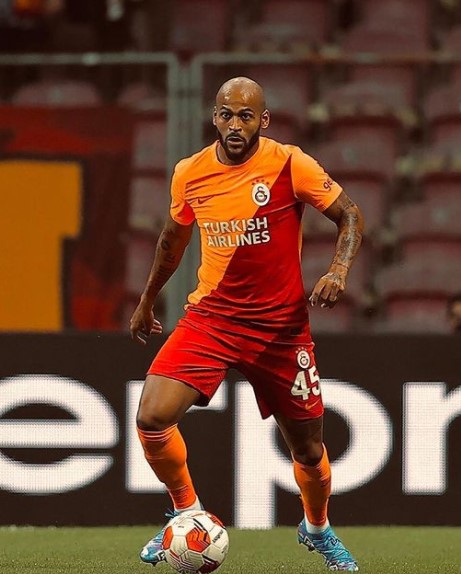 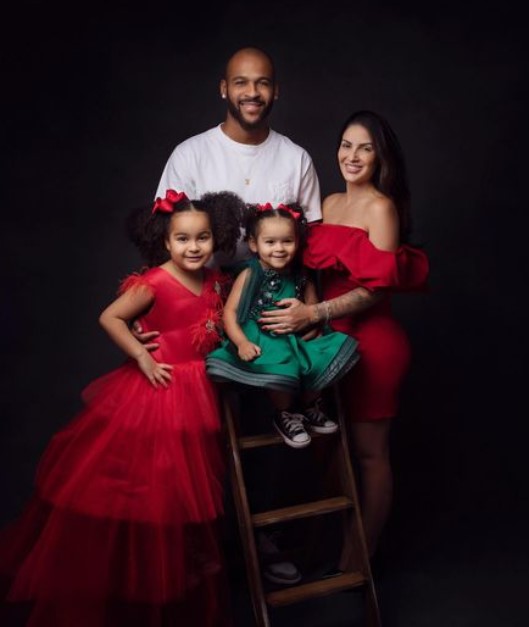 How tall is Marcão?

Marcão stands at a height of 1.85m i.e. 6 feet and 1 inch tall. He has a bodyweight of 80kg. Moreover, he has an athletic body build. His eye color and hair color are black. His sexual orientation is straight. His other body measurement such as chest size, biceps size, and waist size is still got to get revealed yet. Overall, he has got a healthy body.

What is the Net Worth of Marcão?

He is a very successful footballer and his major source of earning is from his football career. His income is from contracts, salaries, bonuses, and endorsements. In January 2019, he moved to the Turkish side, Galatasaray on a three-and-a-half-year contract for an initial fee of €4 million. As of 2022, his salary is £1.2 million from his current club but his net worth is not revealed yet. His market value is around €15 million. Any updates on his net worth will be updated here soon.