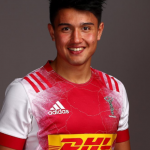 Marcus Smith is a Filipino-English professional rugby union player. His playing position is fly-half and he is currently playing for Premiership Rugby side Harlequins. He was signed by the Harlequins Rugby Union Club in 2017. He made his Harlequins debut on 2 September 2017 in the tour of Premiership against London Irish wearing the No. 10 jersey. He has also made appearances as a member of the English national rugby team. He made his international test debut on 4 July 2021 against the United States. He was selected for the tour of British and Irish Lions 2021 because of injury cover for Finn Russell. He made the British and Irish Lions debut on 17th July 2021 against the Stormers.

What is Marcus Smith Famous For?

What Ethnicity is Marcus Smith?

Marcus Smith was born on 14th February 1999. He is from Manila, Philippines. As per his birthdate, his zodiac sign is Aquarius. He follows the Christianity religion. He cut his 23rd birthday cake as of 2022. His ethnicity is Mixed and he holds Filipino-English nationality. He was born to an English father, Jeremy Smith, and a Filipina mother, Suzanne Smith. Suzanne met Jeremy in Hong Kong. He has two siblings namely Luc and Tomas. During his early childhood, he began playing rugby union at age seven for Centaurs RFC after his family moved to Singapore. When he was thirteen, his family moved to the United Kingdom and Smith obtained a scholarship for his education. 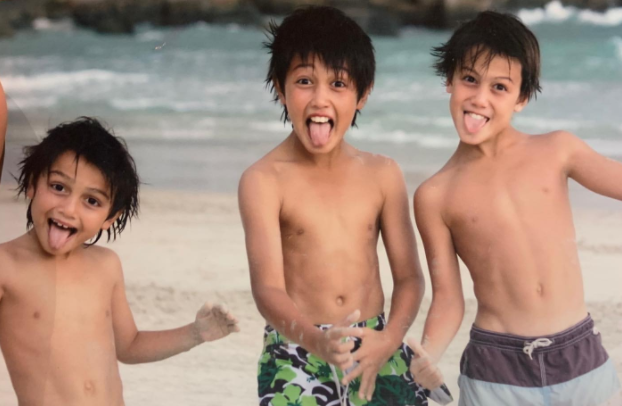 About his education, he attended Brighton College where he captained the school's 1st XV. Smith, the fly-half was named Player of the Tournament at the 2016 St Joseph's Rugby Festival. 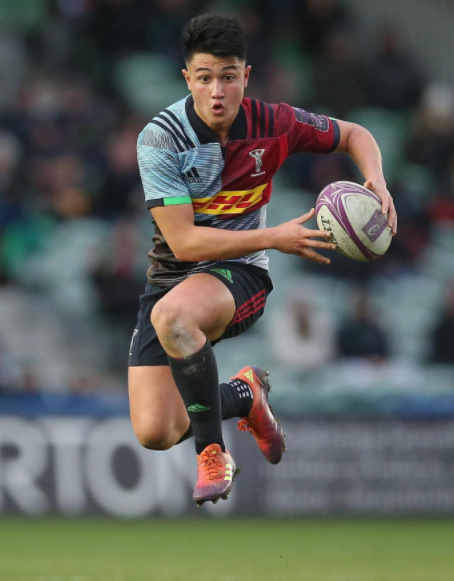 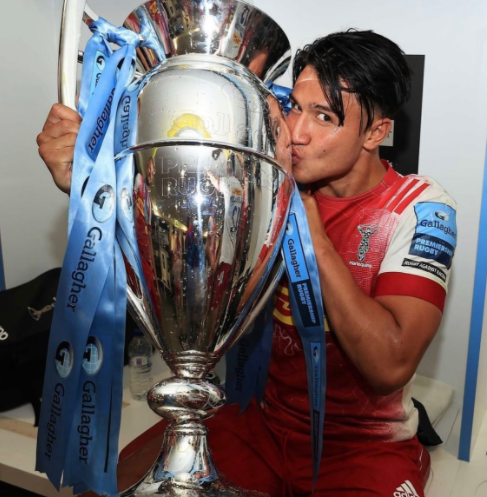 Who is Marcus Smith Girlfriend?

Marcus Smith is not married yet but he is in a relationship with his hot girlfriend. He is dating a fashion model and aspiring singer whose name goes by Beth Dolling. His partner, Beth is associated with M Models Management. Since May 2020, they are together and at present, their bond is very strong. His sexual orientation is straight. 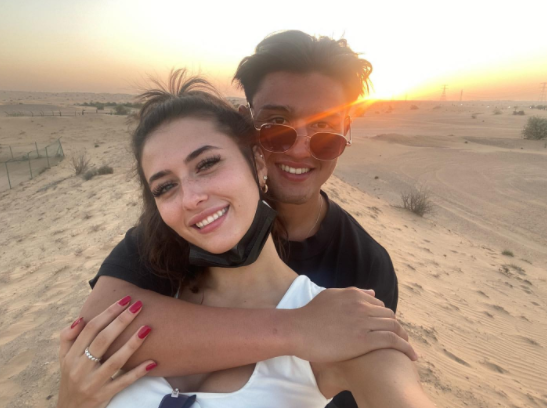 How much is Marcus Smith Net Worth and Salary?

Marcus Smith is a talented rugby player whose net worth is estimated to have $1 Million as of March 2022. His present salary is around $755,000 annually from his current team. His main source of wealth is from his rugby profession and he is living a cool lifestyle at present.

How tall is Marcus Smith?

Marcus Smith is a young and handsome man who stands at the height of five feet seven inches or 1.70 m and his balanced bodyweight consist of 82 Kg or 181 lbs. He has a pair of black eyes and his hair color is brown. Smith's body measurement such as chest size, waist size, bicep size, shoe size, and more is still to get unfolded yet. He has got a healthy body at present and he is very conscious about his food intake. His body type is athletic.

Trivias About Marcus Smith You Need To Know.