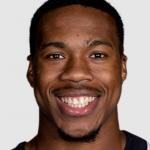 Marcus Alan Williams, professionally known as Marcus Williams is an American football player. Williams plays as a free safety for the NFL team, Baltimore Ravens. He was drafted by the New Orleans Saints in the 2017 NFL Draft, where he spent five seasons. He played college football at Utah Utes.

What is Marcus Williams Famous For? 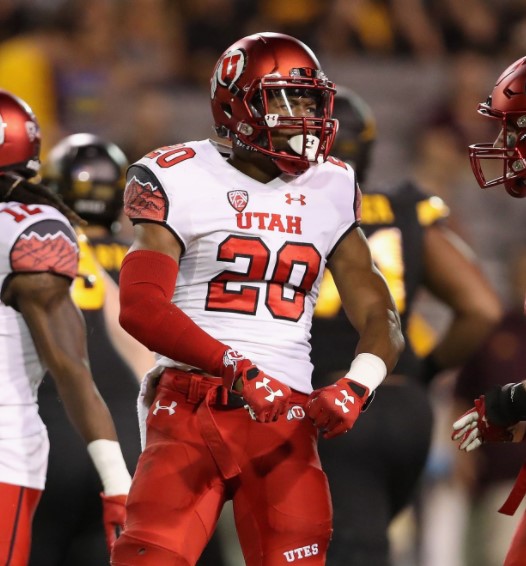 Where is Marcus Williams From?

Marcus Williams was born on 8 September 1996. His birth name is Marcus Alan Williams. His birth place is in Corona, California in the United States. He holds an American nationality. He was born to his father, Sylvester Williams, and his mother, Franschell Williams. He belongs to the African-American ethnicity and his religion is Christianity.

Regarding his educational background, he attended Eleanor Roosevelt High School where he played wide receiver and defensive back for the Mustangs football team. Alongside football, he played basketball and ran tracks. 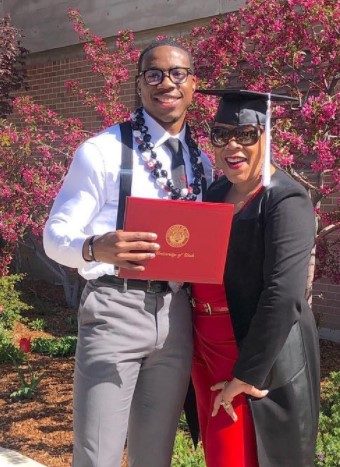 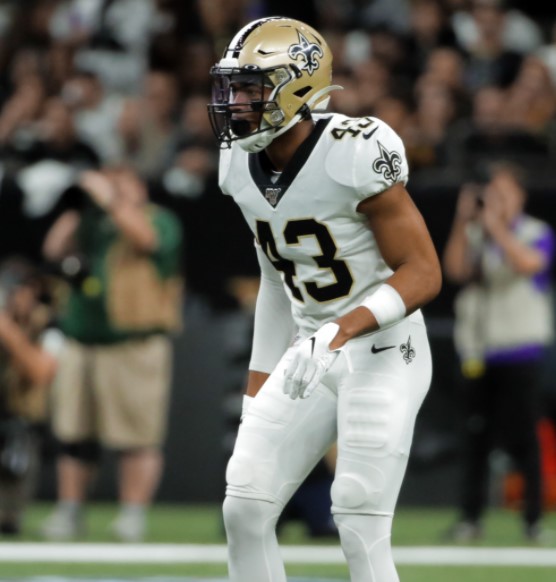 Who is Marcus Williams Girlfriend?

Marcus Williams is not married yet. The Ravens' safety is focusing on his NFL career. There is not much information about his girlfriend, dating history, and relationships. Any new details about his personal life will be updated soon.

How Tall is Marcus Williams?

Marcus Williams stands at the height of 1.85 m i.e. 6 feet and 1 inch tall. He has a body weight of 195 lbs i.e. 88 kg. He has an athletic body build. His eye color is brown and his hair color is black. His sexual orientation is straight.

What is Marcus Williams Salary and Net Worth?

Marcus Williams is an American safety who was drafted by the New Orleans Saints in the 2017 NFL Draft. After several seasons with the Saints, he is set to sign with the Baltimore Ravens on a $70 million deal. He will reportedly earn around $14 million in salary annually. His net worth is estimated at around $2 million at present.

Trivias About Marcus Williams You Need To Know.