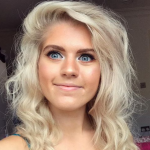 At first, the idea of making a career out of YouTube sounded awkward to Marina Joyce but watching Sam Pepper‘s videos put great ideas in her head and she decided to give it a shot. Subsequently, her eccentric personality endeared her to numerous fans who always come back for more of her catchy eye makeup tutorials and innovative dress-up videos.

She became a YouTuber in August 2010 and so far, she has built a strong fan base that consists of more than two million subscribers. The British internet sensation has endeared herself to her fans by always sending out words of encouragement about not giving up as a result of a bad situation. This kind of explains why her fans swung into action when they thought she was going through hard times. While some speculated she has been kidnapped, others opined she is struggling with drugs. Let’s set the record straight as you keep reading. 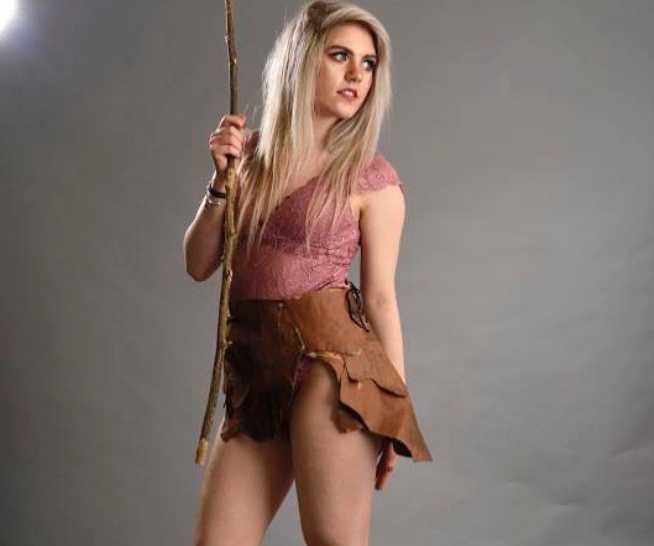 Where is Marina Joyce born?

As per her vlogs, Marina once said that she was often bullied in school for her personality and that she was most lonely. She is a high school graduate. At of now, she is focused on her career on the internet. 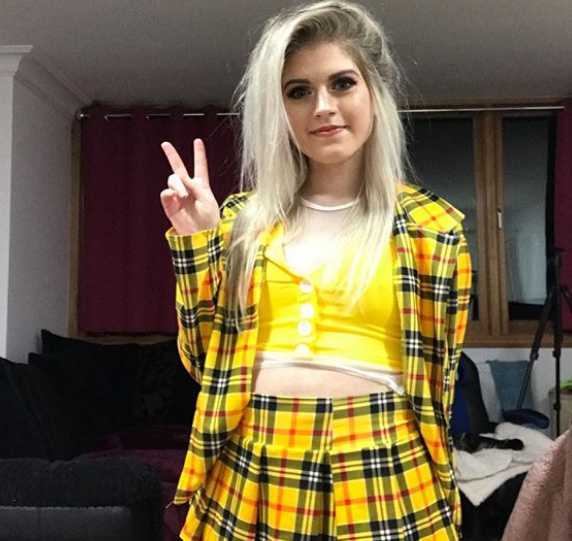 When did Marina Joyce pursue her career as a YouTuber? 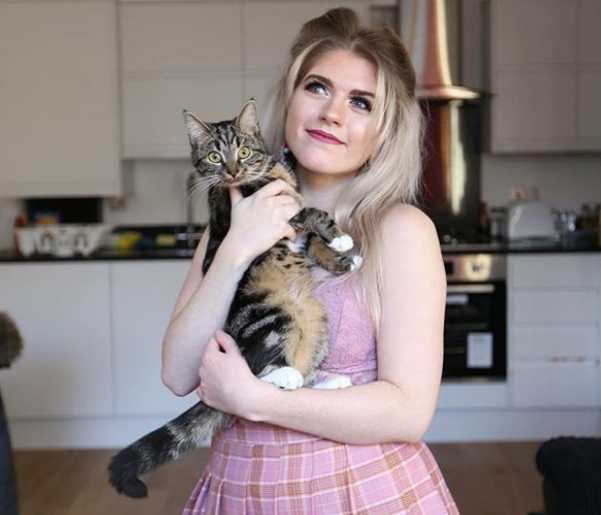 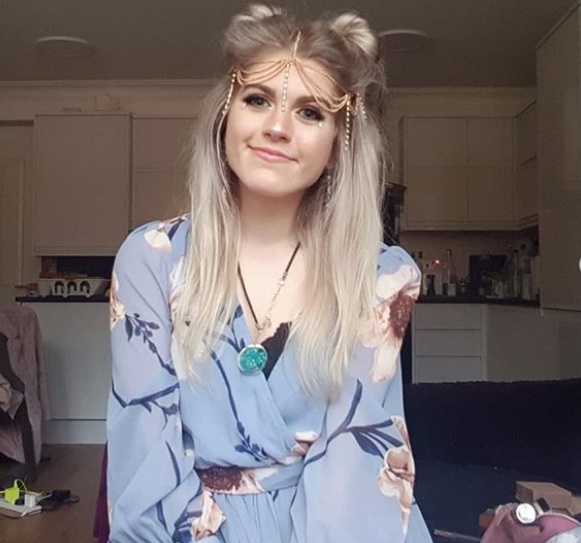 In 2016, internet users expressed their concern when the British vlogger appeared to have shown a sudden change in the way she talks during her video sessions. As a result, she became a trending topic on social media with fans suggesting she may have fallen victim to kidnapping or may even be under the influence of drugs. Social media detectives swung into action, leading to the hashtag #SaveMarinaJoyce hogging the trending lists in the bid to solicit for help for the supposed troubled star. A particular episode on Twitter saw users scrutinize Marina’s video on Date Outfit Ideas where they claimed she appeared to be filming the video under duress, in other words, a kidnapper was somewhere behind the camera and that explains her uneasy movement during the video and some bruises that she had on her hand. 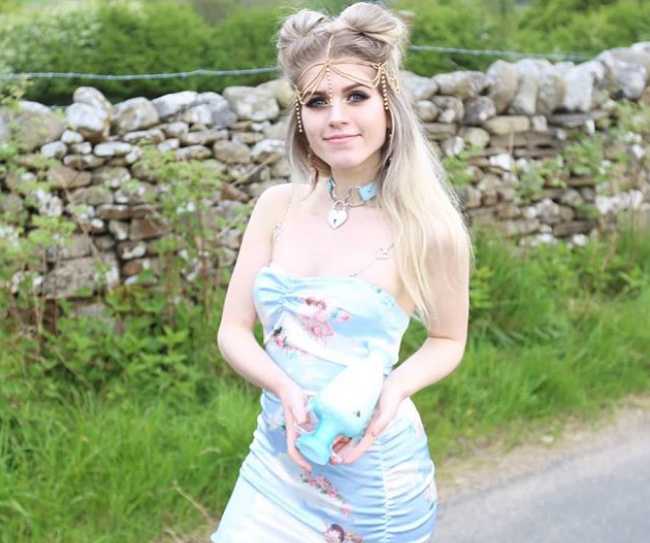 Notwithstanding the speculations making the rounds, Marina later intervened to clear the air. She reassured all the people who were concerned about her safety, saying she’s absolutely fine. According to her, the bruises were a result of a fall in the forest. Apparently, she didn’t encounter any kidnapping and wasn’t struggling with drug overdose or anything relating to them. It was later confirmed by the police that Marina Joyce is alive and well.

Who is dating Marina Joyce?

Reflecting her personal life, Marina was in a relationship with Jason Sampson; together, they created a parody video of Miley Cyrus named “Wrecking Ball.” However, the relationship could not last long, and now she is dating Brandon Mehmed. At present, the couple seems to be happy and no sign of separation.

How much net worth does Marina Joyce earn?

As per online sites, Marina has earned a lot of fame from YouTube Channel, where her net worth is estimated at $500 thousand. However, her salary is yet to be revealed.

How tall is Marina Joyce?

A makeup artist and a fashion blogger, Marina has a height of 5 feet 2 inches and weighs around 49kgs. Her body measurements are 32-29-34 inches with lovely blue eyes and blonde hair. Further, she used 31B bra size and 6 (UK) shoe size.

Trivias About Marina Joyce You Need To Know.