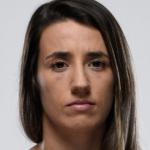 Marina Rodriguez is a Brazilian professional mixed martial artist (MMA) player who currently competes in the Strawweight division in the Ultimate Fighting Championship (UFC). As of 22 December 2020, she is ranked 6th in the UFC women’s Strawweight division. In her youth, she played soccer, volley, basketball, and handball. In 2013, she joined a muay Thai class and soon started taking amateur bouts. In 2015, she started her professional MMA career.

What is Marina Rodriguez Famous For? 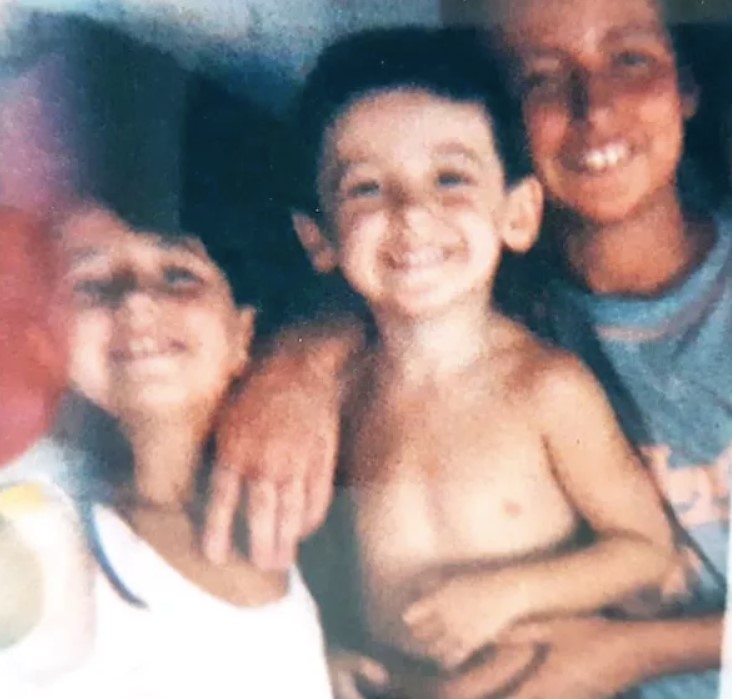 Where is Marina Rodriguez From?

Marina Rodriguez was born on 29 April 1987. Her birthplace is Bage, Rio Grande do Sul, Brazil. She was one of the three children of Luis Rodriguez and Diva Rodriguez where she grew up with her two brothers, Gabriel and Roberto, of whom the latter is a two-time Parapan American Games gold medalist in swimming. She holds Brazilian nationality. She belongs to white ethnicity. Her religion is Christianity. Her horoscope sign is Taurus. 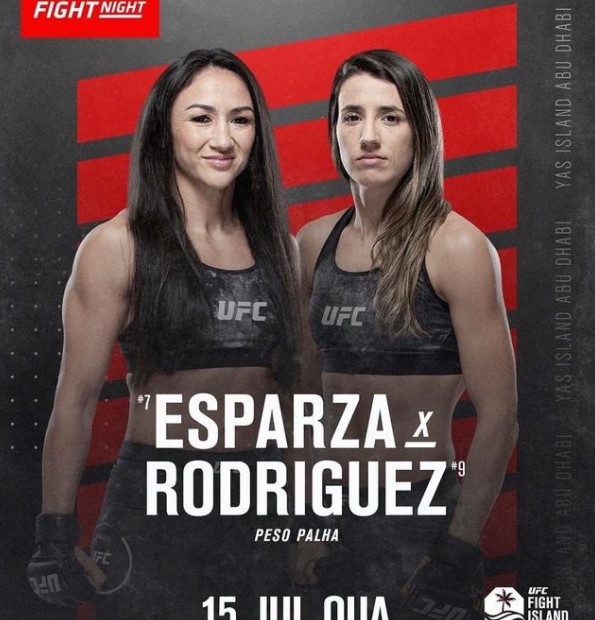 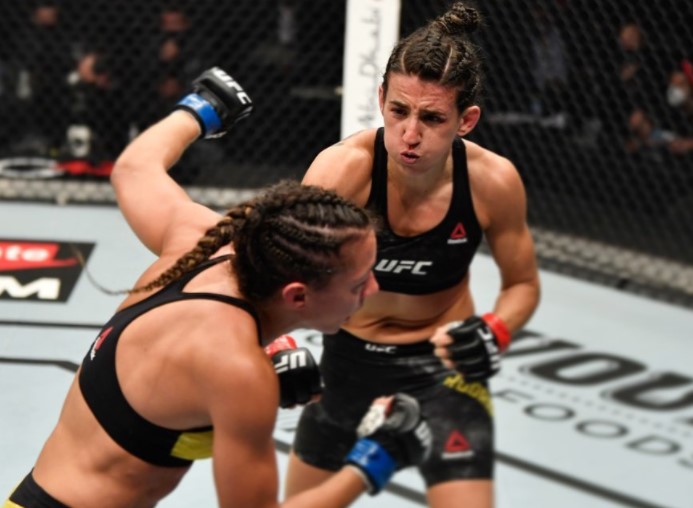 Looking to Marina Rodriguez, she is reported to be single. Her personality and fame is kind of suspicious that she was never in a romantic relationship. She keeps her personal life private. Any updates on her personal life will be updated.

Marina Rodriguez stands at a height of 1.70m i.e. 5 feet and 7 inches tall. She has a body weight of 52kg. She has an athletic body build. Her eye and hair color is dark brown. Her sexual orientation is straight.

Marina Rodriguez Net Worth and Salary

Trivias About Marina Rodriguez You Need To Know.