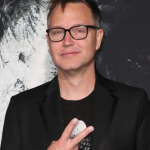 Mark Allan Hoppus, excellently known as Mark Hoppus is an American singer, musician, songwriter, and record producer. He became interested in skateboarding and punk rock in junior high and received a bass guitar from his father at the age of 15. He is well recognized for being a lead vocalist for the pop-punk band Blink-182 alongside guitarist Tom Delonge and drummer Travis Barker. He also produced music for bands such as New Found Glory. As a member of Blink-182, he released his first album titled "Buddha" in 1993. Mark made his theatrical film debut in the comedy film, "American Pie" in 1999 whereas he made his TV show debut as himself on "Loveline" in 1997. He hosted a weekly podcast in 2005 through 2006, which returned in 2015, and he hosted his own television talk show, "Hoppus on Music", from 2010 to 2012 on Fuse. Moreover, he announced on 24th January 2019 that he was forming a new group with Alex Gaskarth of All Time Low called Simple Creatures. A debut song called "Drug" was released in January, followed by their first EP, "Strange Love", on 29th March 2019. 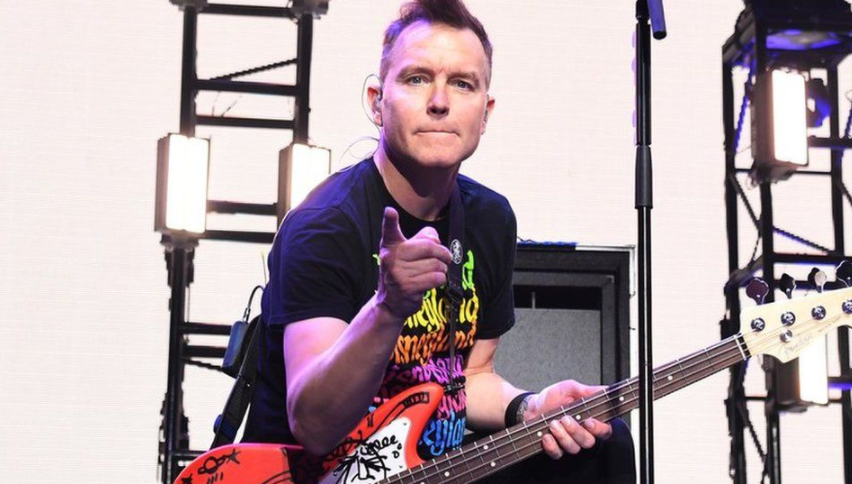 What is Mark Hoppus Real Name?

Mark Hoppus took birth on 15th March 1972 with the real name of Mark Allan Hoppus in Ridgecrest, California, U.S. He holds American nationality and he belongs to mixed ethnicity as he has Finnish, English, German, Dutch/Frisian, Welsh, Irish, and remote French ancestry. Mark follows the Christian religion. His present age is 49 which he celebrated in 2021 and as per his birthdate, his zodiac sign is Pisces. Thus, his race is white. Hoppus was the son of his mother, Kerry Wernz, and his father, George "Tex" Hoppus (born 1947) who worked for the U.S. Department of Defense. He has a younger sister named Anne Hoppus who is also an author and actress. Hoppus describes himself as "pretty mellow" until his parents divorced when he was eight, which had a "drastic, unsettling effect" on him.

Moving to Mark's education, he attended Annandale High School and he later graduated from Burroughs High School in 1990. 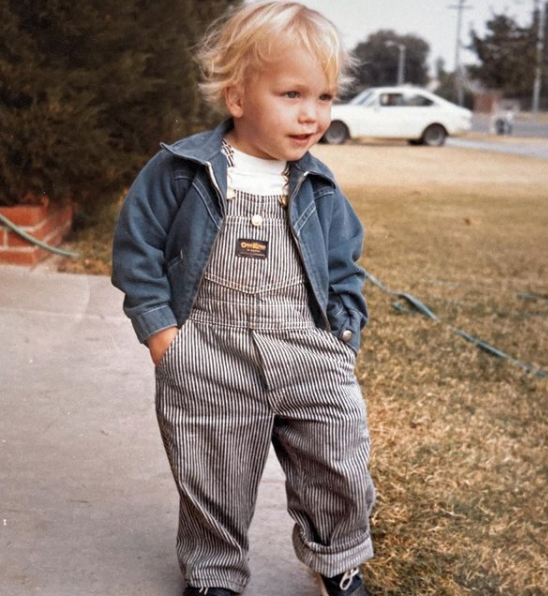 What does Mark Hoppus do for a living? 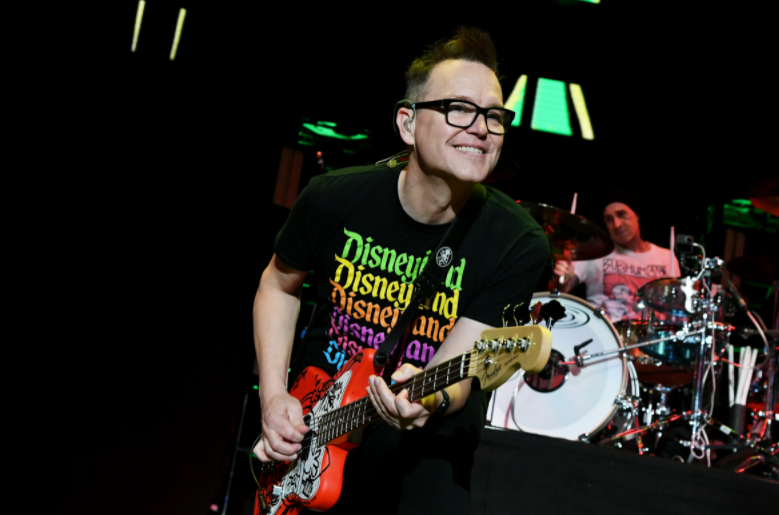 To whom Mark Hoppus is Married?

Mark Hoppus is maaried guy. He tied a knot with his beautiful wife Skye Everly on 2nd December 2000. Skye is a former MTV talent executive. The pair met each other for the very first time in August 1999, at a rehearsal for the music video of "All the Small Things". According to a 2004 interview, she initially refused to date Hoppus. He elaborated, "Tom DeLonge always used to embarrass me. Any girl he'd talk to, he'd say, 'Hey, you wanna go on a date with Mark?' He asked Skye, my wife, who looked at me and said, 'No.' That's how it all started." Their son, Jack, was born in 2002. Talking about Mark's sexual orientation, he is straight. 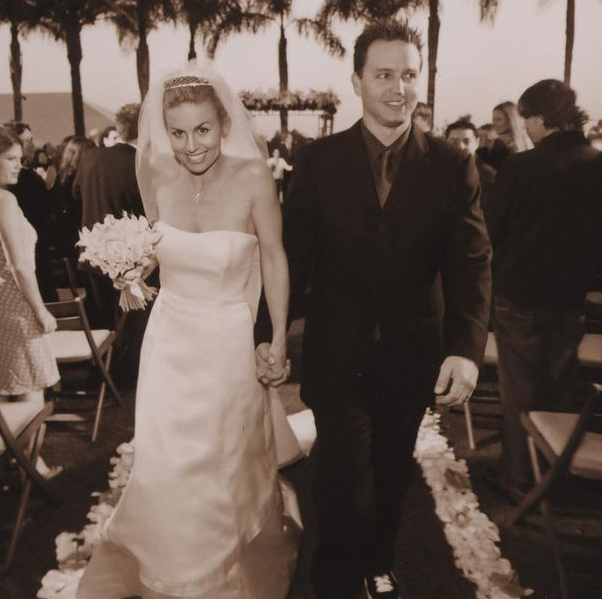 How much is Mark Hoppus Net Worth?

Mark Hoppus has a net worth of $80 million as of 2021 whereas he has also a handsome amount of salary which is also in thousands of dollars per year. He has previously co-owned two companies, Atticus and Macbeth Footwear, and created a new clothing line in 2012 named Hi My Name is Mark. He also earns by doing production work for other bands. In addition, his major source of income is from his singer, musician, songwriter, and record producer career.

What is the Height of Mark Hoppus?

Mark Hoppus has a tall height of 6 ft or 183 cm and his body weighs around 75 kg or 165.5 lbs. He has good-looking dark brown hair and gunmetal blue. He has an average body build. Mark's spiked-up hair and low-pitched voice have attracted a lot of people towards him.

Mark Hoppus revealed that he was undergoing chemotherapy for cancer. Now, Hoppus has announced that he is cancer-free. "Just saw my oncologist and I'm cancer-free!!" he wrote in an Instagram post earlier today (September 29). "Thank you, God and universe and friends and family and everyone who sent support and kindness and love." He wrote that he will still have to get cancer screenings every six months. "It'll take me until the end of the year to get back to normal but today is an amazing day and I feel so blessed," he added. 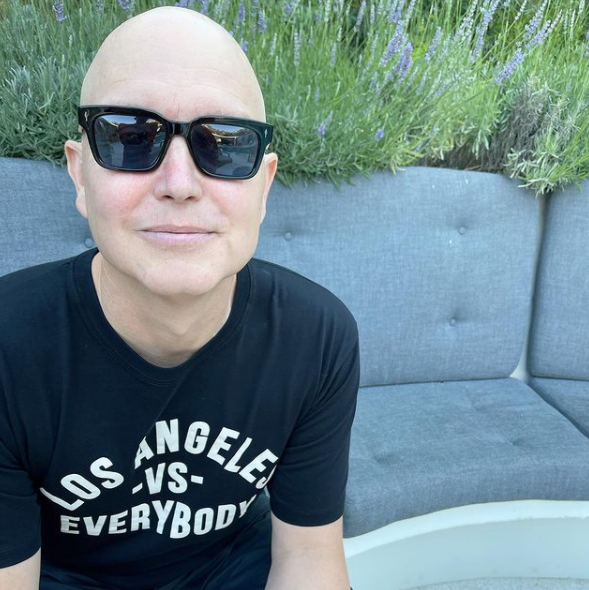