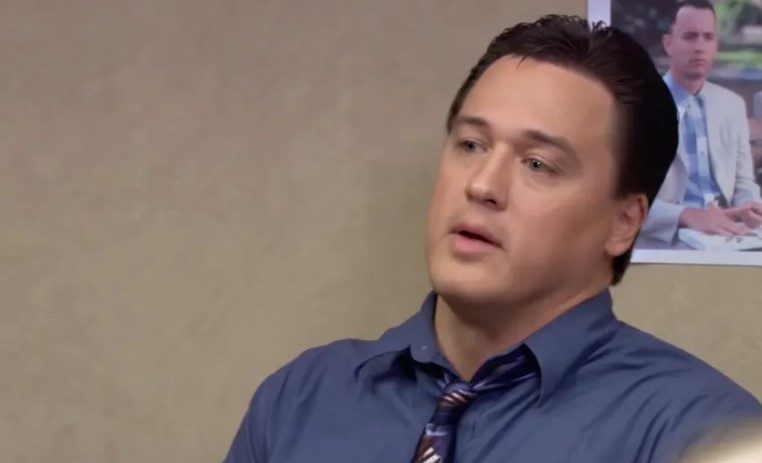 Marcus A. York, better known as Mark York was an American actor. York was famous for starring in NBC's mockumentary sitcom, The Office. York played Billy Merchant in the series. York had been a paraplegic since 1988. He was confined to a wheelchair due to an automobile accident. York died at the age of 55 in May 2021. The following article explores Mark York's biography.

Mark York was born Marcus A. York on 27 November 1965. His birthplace is in Miami Valley Hospital, Ohio in the United States. He held an American nationality. He was born to his parents, Glenn York (father) and Becky York (mother). He had three brothers, Jeff and David. About his early life, York grew up in Ohio and attended Arcanum High School. After graduating from high school, she attended Anderson University in Indiana. He graduated from Anderson with three majors.

There is no information regarding his personal life. He was reportedly unmarried. 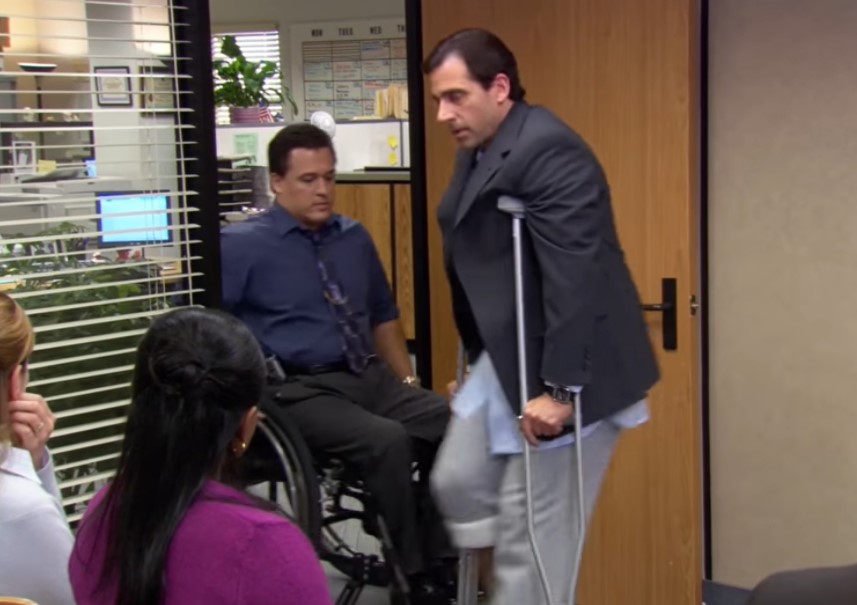 Mark York moved to California to pursue acting. He had a minor uncredited role in the 2001 science fiction drama film, A.I. Artificial Intelligence. He made his television debut with a guest role in an episode of the sitcom 8 Simple Rules in 2004. York is known for his role as Billy Merchant in the NBC sitcom, The Office. His role was the no-nonsense building manager for the Scranton business park. He appeared in four episodes of The Office between 2006 and 2009. He also appeared in an episode of CSI: NY in 2006.

York had been confined to a wheelchair after he suffered an automobile accident. His car driving 60 miles per hour hit a ditch, flipped, and landed in a cornfield. He spoke of the need for more acting roles for people in wheelchairs. He served as the Southern California representative for Spinal Cord Injury (SCI) Research Advancement. 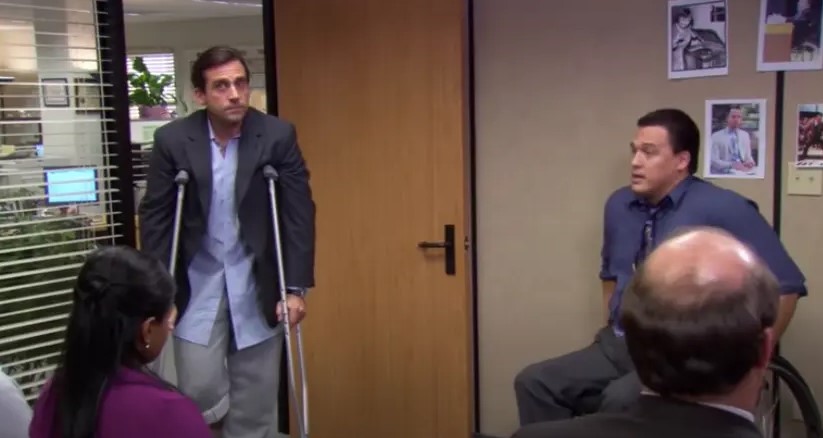 The Office star Mark York died on 19 May 2021. He died at the age of 55 at Miami Valley Hospital, Ohio. His cause of death is reported as "a brief and unexpected illness". Following his death, his fellow actors Jenna Fischer, Angela Kinsey, and Rainn Wilson paid tribute to York.

Who is Dalton Gomez - All about Ariana Grande's Husband