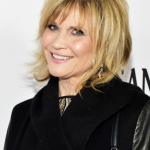 Markie Post was an American actress who was famous for her roles as bail bondswoman Terri Michaels in "The Fall Guy" on ABC from 1982 to 1985, as public defender Christine Sullivan on the NBC sitcom "Night Court" from 1984 to 1992, and as Georgie Anne Lahti Hartman on the CBS sitcom "Hearts Afire" from 1992 to 1995. Apart from her hit series 'Night Court', she has appeared on other shows like 'Transformers Prime', Back in the Game', 'Chicago P.D', 'Santa Clarita Diet', 'The Kids are alright', 'Ghost Whisperer', 'Holiday in Handcuffs', '30 Rock', and 'Man Up'. Before her onscreen career took off, Markie Post young worked behind the camera on game shows. She made her debut with CHIPs serial as Roberta in 1979. She made her movie debut with Gangster Wars in 1981. Since the beginning of her career, the actress has gone to feature in over 75 films and TV shows. Due to her talent and hard work, she became one of Hollywood's biggest TV icons of the 1980s. In addition, she has won the CableACE award in 1994. Sadly, Markie Post passed away on August 7, 2021.

Markie Post, the actress known for her roles in "Night Court" and "The Fall Guy," has died in Los Angeles on 7th August 2021, at the age of 70. Her cause of death is cancer. She had been diagnosed almost four years earlier. "With great sadness, the family of actress Markie Post tonight shares her passing after a three-year, ten-month battle with cancer," her family said in a statement. She chose to continue working despite battling cancer and going through chemo treatments, "determined to make it her 'side job,'" the statement said, adding that the actress played a role in a Lifetime Christmas movie and was a frequent guest star on the ABC series "The Kids Are Alright" during that fight. "But for us, our pride is in who she was in addition to acting; a person who made elaborate cakes for friends, sewed curtains for first apartments and showed us how to be kind, loving, and forgiving in an often harsh world," her family said. 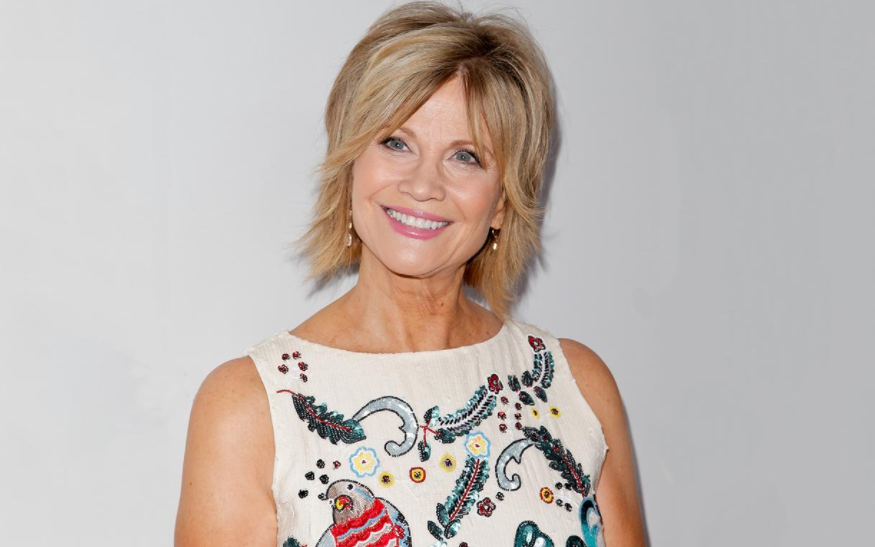 Markie Post was born on November 4, 1950, with the real name or birth name of Marjorie Armstrong Post. Her place of birth was Palo Alto, California, USA. She was the daughter of her father, Richard F. Post (scientist), and her mother, Marylee Post (poet). Her hometown was in Stanford and Walnut Creek where she grew up along with her two siblings, Rodney Post and Stephen Post. She held American nationality and she came from American-White ethnic background. She lastly celebrated her 70th birthday as of 2021. Scorpio was her Zodiac sign and her religion was Christian.

About her education, Markie attended Las Lomas High School. She completed her graduation from bachelor of arts degree from Lewis & Clark after joining Lewis & Clark College and Pomona College. 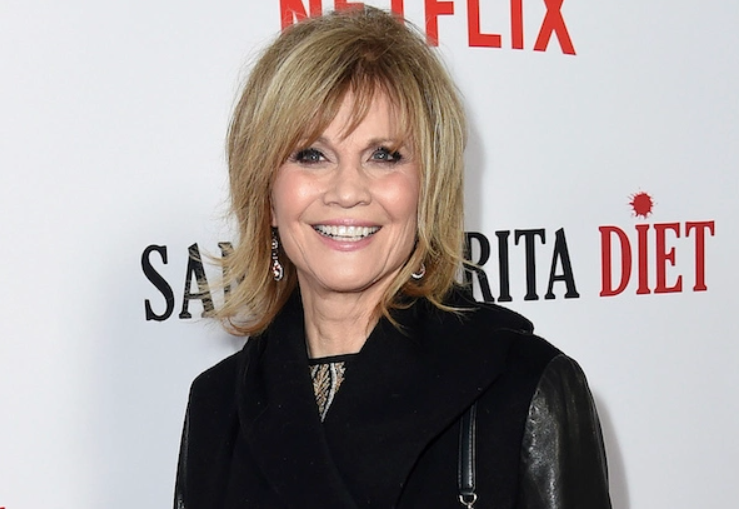 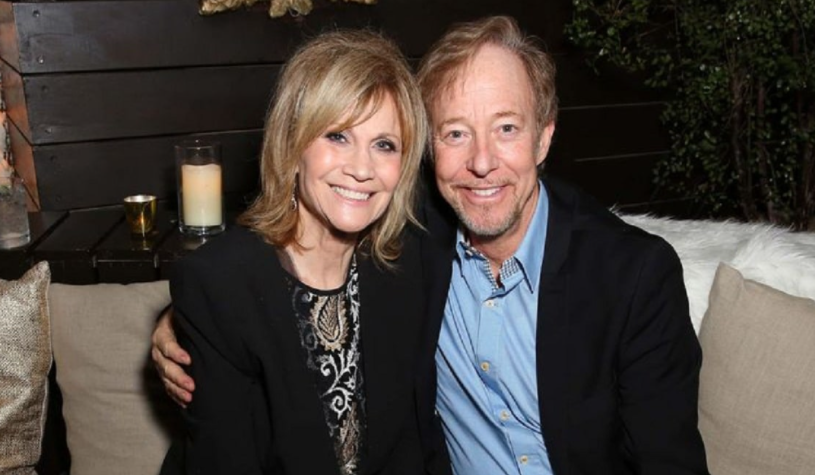 Markie Post was a married woman and she was married twice in her lifetime. Firstly, she was married to Stephen Knox in 1971 whom she met at Lewis & Clark College. After a year in 1972, they separated. Secondly, she tied the knot with her longtime boyfriend Michael A. Ross on 7th February 1982. The duo is also blessed with two children, Daisy Ross (born on March 30, 1990) and Katie Ross (born on June 16, 1987). Prior to the death of Markie, the married couple was enjoying their life a lot with their kids. Her sexual orientation was straight. 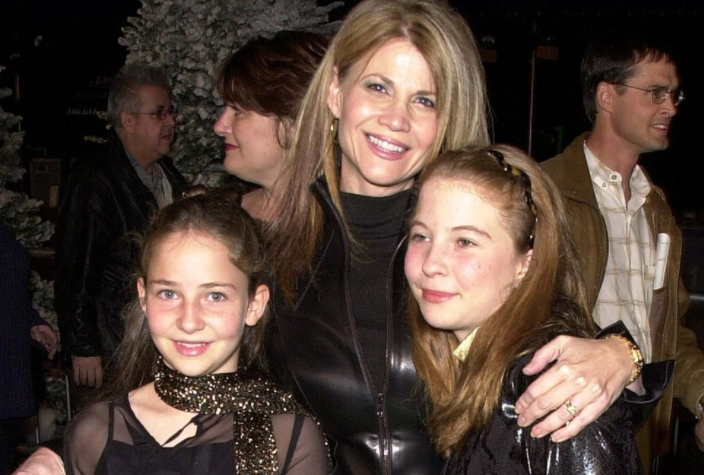 Markie Post was a successful actress whose net worth was estimated to have $14 Million as of 2021. Her major source of wealth was from her acting career. She had contributed her time in the entertainment industry for more than 35 years. Additionally, she had appeared in more than 50 movies and TV Shows. Before her death, she was living a luxurious lifestyle. Her exact salary details and career earnings are unavailable at a moment.

Markie Post was a very charming and beautiful actress who had a perfect height of 5 ft 6 inches. Her well-maintained body weight was 50 KG. She had a pair of gorgeous blue eyes and her hair color was blonde. Her bra size was 34C and her body measurement was 37-23-35 in. She wore a shoe size of 6.5.