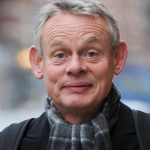 Alexander Martin Clunes, professionally known as Martin Clunes is an English actor, comedian, director, and television presenter. He is well recognized for portraying Martin Ellingham in the ITV comedy-drama series "Doc Martin" and Gary Strang in "Men Behaving Badly". He also won a British Comedy Award and BAFTA award for his performance on "Men Behaving Badly". He made his first breakthrough in acting in 1983 with the TV series titled "No Place Like Home" and later followed with significant roles in series such as "Inspector Morse". Martin further earned critical acclaim for his roles in TV series such as "Roger and the Rottontrolls" and "Doc Martin". Additionally, he can also be seen as himself in the 2022 TV series "Martin Clunes Islands of the Pacific".

Martin Clunes has confirmed that filming for the final series of "Doc Martin" will start next month. Filming for the tenth and final series of the popular TV show had initially been delayed last year due to coronavirus restrictions, leaving fans devastated. Clunes said on BBC Radio 2: "I'm really looking forward to going down because we didn't get there last year as we should have, but it's given us another year to get some really cracking scripts. "As I'm reading them, the finished drafts, I'm just beaming when I close the last page thinking, 'The people who like this program are going to really like this episode'." 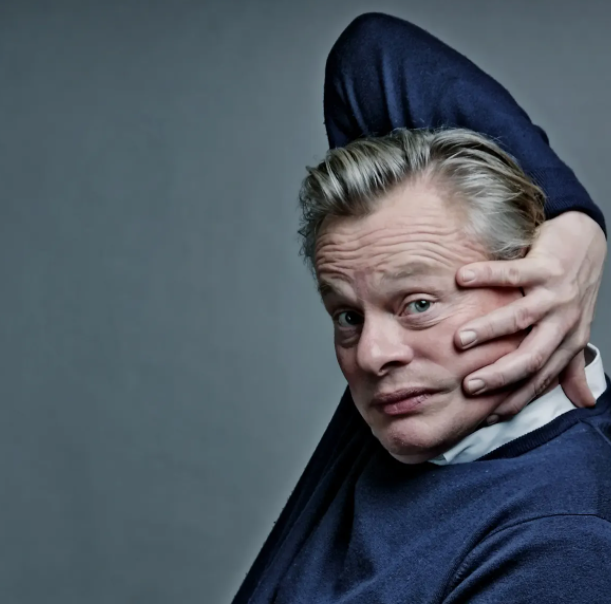 What Nationality is Martin Clunes?

Martin Clunes was born on 28th November 1961 with the real name of Alexander Martin Clunes in Wimbledon, London, England. He is of British nationality and he belongs to British-white ethnic background. Likewise, his religion is Christian and his race is white. Martin has celebrated his 60th birthday as of 2021 and as per his birthdate, his star sign is Sagittarius. He is the son of actor Alec Clunes (father) but sadly, his father passed away when Martin was 8 years old. Martin and his sister, Amanda was raised by his mother Daphne Clunes, who worked as a board member of the London Academy of Music and Dramatic Art. His mother, at one point, had also worked as the secretary of the maverick film actor and director Orson Welles.

Regarding Martin's education, he was educated at two independent secondary schools, the Royal Russell School in Croydon and the Arts Educational Schools, in Chiswick, London.

Who is Martin Clunes Married to?

Martin Clunes is a married man. He married future "Doc Martin" producer Philippa Braithwaite in 1997. In 1998, Braithwaite gave birth to their daughter Emily. As of 2013, Clunes and his family live in Beaminster, Dorset, where they run a farm with heavy horses. Martin was previously married to actress Lucy Aston in 1990 however they got divorced in 1997. Concerning his sexual orientation, he is straight. 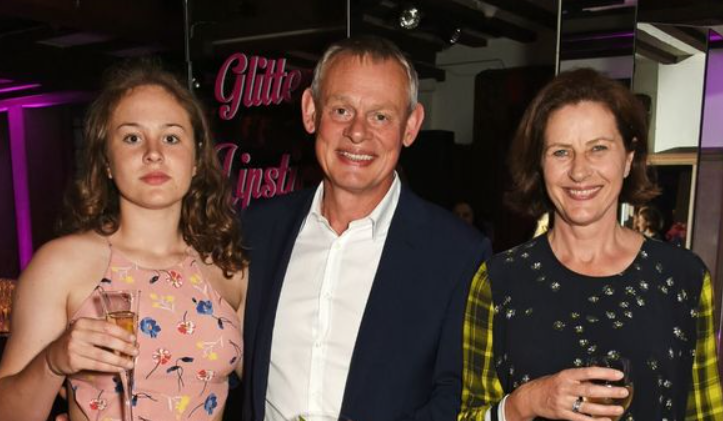 How much is Martin Clunes Net Worth?

Martin Clunes is a versatile guy who has a net worth of $15 million as of 2022. He also earns a handsome amount of salary is also around thousands of dollars per year. He's living a luxurious dream as he has the access to all the world's luxury and comfort. Martin has not done endorsement work for any brands yet. In addition, his major source of income is from his actor, comedian, director, and television presenter career.

What is the Height of Martin Clunes?

Martin Clunes stands at a tall height of 6 ft 3 in (1.91 m) with balanced body weight. He has grey hair and dark brown eyes color. Martin is average by body build. He has kept his body maintained, fit, and fine at this age too which is so awesome.

Trivias About Martin Clunes You Need To Know.