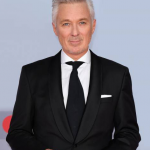 Martin Kemp is an English actor, musician, and director who is famous for being the bassist in the new wave band Spandau Ballet and for his role as Steve Owen in "EastEnders". The band's debut studio album "Journeys to Glory" was released in 1981. Their 1983 album "True" reached #1 in the UK, the Netherlands, and New Zealand, and their 1984 album Parade reached #1 in Italy and the Netherlands. He is the younger brother of Gary Kemp, who is also a member of Spandau Ballet and an actor. In the year 2012, he finished third in the tenth series of Celebrity Big Brother, and in 2017 he appeared as a judge on the BBC series "Let It Shine". He made his film debut in the 1990 movie "The Krays" as Reggie Kray and he made his TV debut appearing in the 1992 show "Jackanory" as an extra role. As a director, he released the short film "Karma Magnet" in 2008 and then "Stalker" in 2010, and "Top Dog" in 2014. Recently, in February 2021, he appeared in "McDonald & Dodds", starring alongside Jason Watkins and Rob Brydon. On 24th March 2021, Kemp and his son Roman were featured in an episode of ITV's "DNA Journey".

What is Martin Kemp Famous For?

Where is Martin Kemp From?

Martin Kemp was born on 10th October 1961 to his father, Frank, and his mother, Eileen Kemp. His place of birth is Highbury, London, England. His full name is Martin John Kemp. He spent his childhood with his brother namely Gary. He cut his 60th birthday cake as of 2021. By nationality, he is British and his ethnicity is British-White. He follows the Christianity religion. Libra is his zodiac sign as per his birthdate.

About his educational background, he attended Rotherfield Junior School. From the age of 7, he attended the Anna Scher Theatre drama club with his brother Gary, and appeared in many TV shows, including Jackanory, The Tomorrow People, and Dixon of Dock Green. In his last year with Anna Scher, he won a role in The Glittering Prizes. Next, he attended Central Foundation Boys' School, Islington. After leaving school at 16, he began an apprenticeship in a print factory but soon became disenchanted. 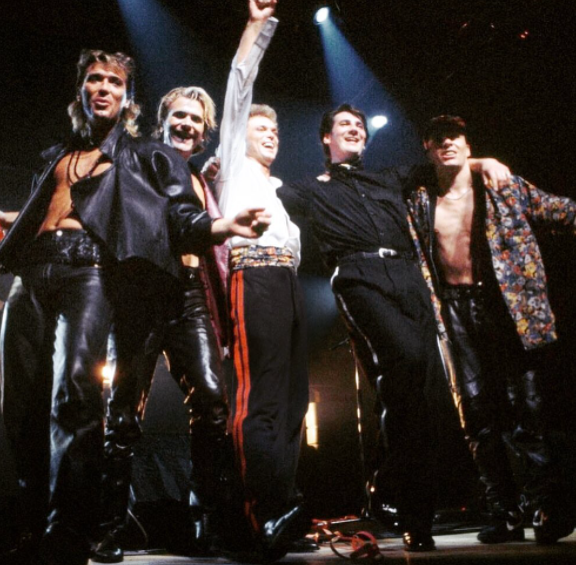 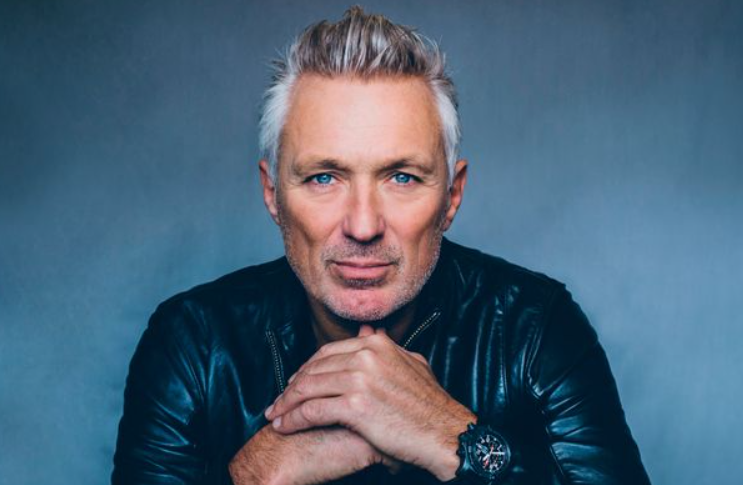 Who is Martin Kemp married to?

Martin Kemp is a married man. He tied a knot to his beautiful wife, Shirlie Holliman. Since 1988, they are together and till now, their love bond is very strong. His spouse, Shirlie is a former backing singer of the group Wham! and one half of the 1980s pop duo, Pepsi & Shirlie. The couple has a daughter, Harley Moon (born August 1989), and a son, Roman (born January 1993). 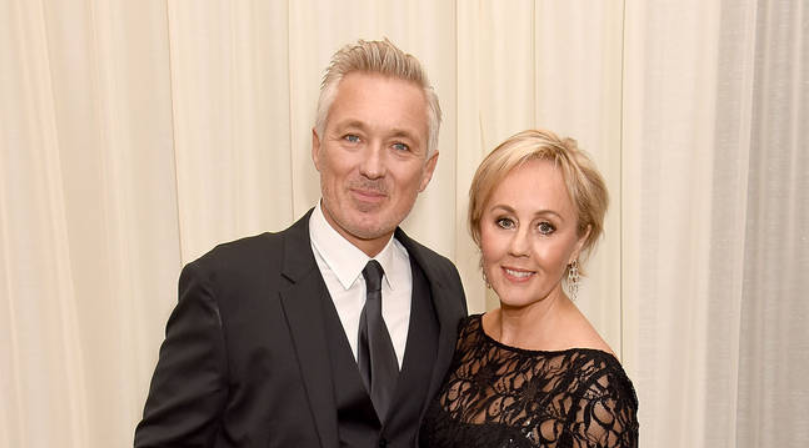 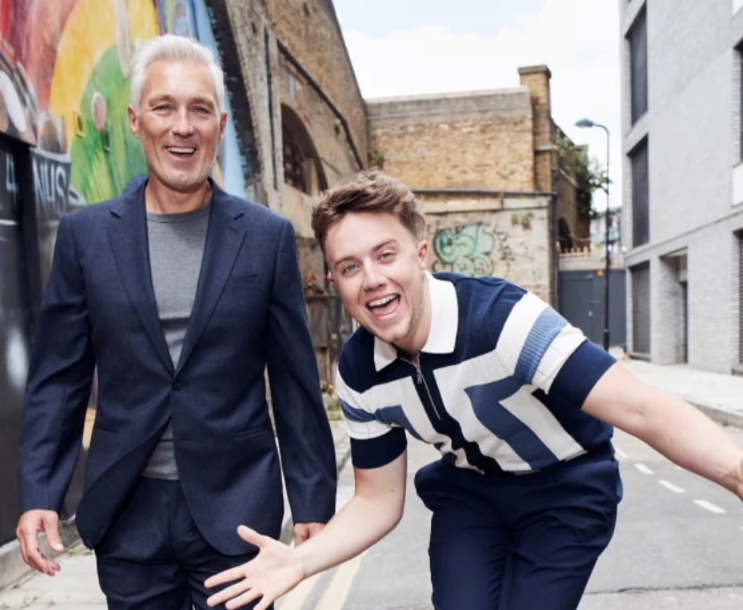 How much is Martin Kemp Net Worth?

Martin Kemp is a renowned actor as well as a musician who has acted in several movies and TV shows as well as released a number of songs and albums with the band previously before its split. As of 2022, the net worth of Martin Kemp is estimated to have $4 Million. His main source of wealth is from the entertainment industry and he is living a cool lifestyle as of today. His exact salary details and career earnings are still to get disclosed yet.

How tall is Martin Kemp?

Martin Kemp at the age of 60 still looks very handsome with an average body type. He stands at the perfect height of 6 feet or 1.83 m with a bodyweight of 82 Kg. His other body size is unavailable at the moment. His hair color is white-gray and his eye color is pale green. Overall, he has got a healthy body with a charming personality attracting a lot of people towards him. Following surgery to remove the tumors, Kemp had a protective metal plate implanted over his brain under the scalp. The plate is unnoticeable but not undetectable; during an appearance on the Frank Skinner Show in 2002, Kemp jokingly remarked he could never slip quietly through metal-detectors at airports, as the plate would set the alarm off.

Trivias About Martin Kemp You Need To Know.