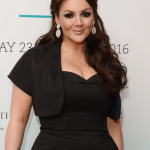 Martine McCutcheon is an English actress and singer as well as an occasional radio presenter. She started her career appearing in TV commercials at an early age in an American television commercial for the drink Kool-Aid. She made her TV debut in the children's television drama "Bluebirds" in 1989. She also had minor success as one-third of the pop group "Milan", but it was her role as Tiffany Mitchell in the BBC's soap opera "EastEnders" and her role in "Love Actually" which made her rise in fame. As a singer, she made her debut studio album, "You Me & Us" (1999) which peaked at number two in the UK, and spawned the UK number-one single "Perfect Moment" and two UK top 10 entries, "I've Got You" and the double-sided "Talking in Your Sleep/"Love Me". She has also appeared in television programs, films and stage productions in "My Fair Lady", where her portrayal of Eliza Doolittle won her a Laurence Olivier Award in 2002. She also released her autobiography "Who Does She Think She Is?" in 2000. In the year 2021, she competed on the second series of "The Masked Singer" as Swan, and was the third contestant to be unmasked.

Martine McCutcheon has posted a video from the bed as she revealed the reason why she has kicked (jokingly) husband Jack out. She spoke to fans via her Instagram Stories and she did so from her bed, with what looked like only her duvet to cover her up. "It's that time of year when it all catches up with you and it's also that limbo time too.." she wrote alongside her video in which she revealed: "A knackered mummy, it's that time of the year… Daddy is downstairs watching Netflix, and I think I might watch a bit of Emily in Paris. "I hope you are all OK, got through Christmas OK, and let's crack on with 2022." She later elaborated further on why she and Jack were watching TV from different rooms. "Jack's been booted out. He's actually watching a series I couldn't get into and I fancy something light-hearted… or maybe I will eat more chocolate and fall asleep," she explained. 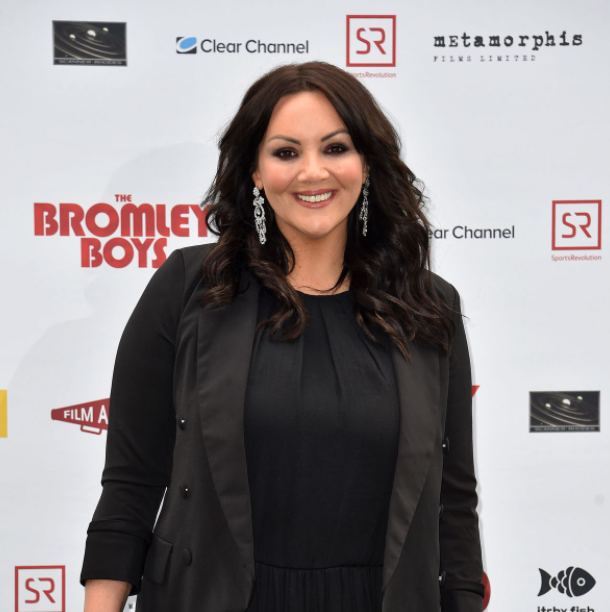 Who are the Parents of Martine McCutcheon?

Martine McCutcheon was born on 14th May 1976 in Hackney, London, England. Her birth name is Martine Kimberley Sherri Ponting. She was born to her mother, Jenny Tomlin, and her father, Thomas Hemmings. While in a relationship with Keith, Jenny experienced domestic violence, which continued for many years after their split. After one of many incidents in which he attempted to kill both Jenny and Martine, he was arrested and later charged and remanded in custody for six months. Jenny then met John McCutcheon, whom she later married. When Martine was nine, Keith contacted Jenny and asked for access to her. Jenny refused, prompting him to seek sole custody of Martine through the courts. He eventually lost the case, was denied any access to Martine until she was 18, and was told that he could not apply for it again due to his past behavior. When Martine was sixteen, her mother gave birth to her half-brother, Laurence "LJ". Jenny and John eventually divorced and she married Alan Tomlin in 2000. She celebrated her 45th birthday as of 2021. Taurus is her Zodiac sign and her religion is Christianity. 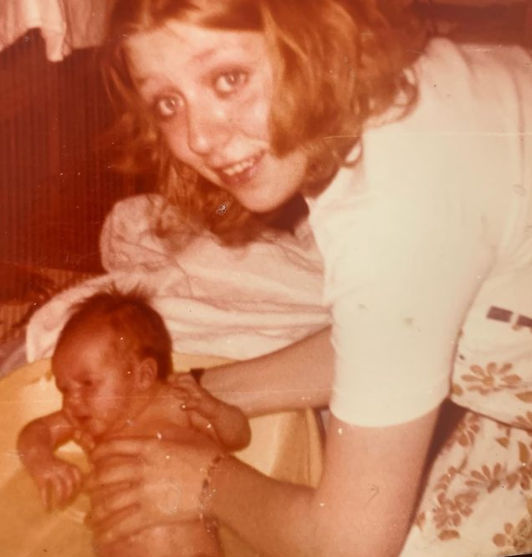 About his education, she attended a nursery school in Colchester, Essex, and later attended Shacklewell Infants' School in Hackney. There, she performed in her first play "Away in a Manger" before progressing to the Shacklewell Juniors' School at the age of six, where she appeared in more plays, including "Noah's Ark". 9She began attending extra dance classes and later enrolled in a dance school in Stoke Newington at the age of five. She then went to Italia Conti Academy of Theatre Arts to study acting. Later, the Reeves Foundation, a Church of England charity based in Moorgate, offered McCutcheon a grant and she was able to enroll at the Italia Conti Academy of Theatre Arts. She finished school with nine GCSEs. 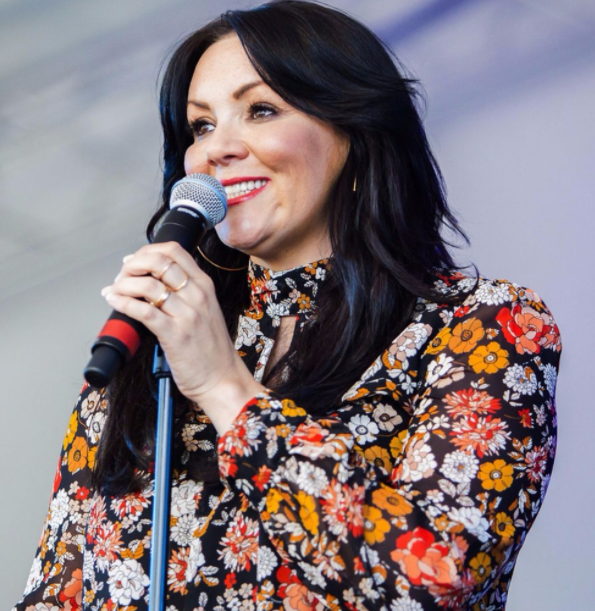 Martine McCutcheon Husband: Who is she married to?

Martine McCutcheon is a married woman. She tied a knot to her handsome husband, Jack Mcmanus on 15th September 2012. Their wedding was held at Lake Como. Both  The couple had been dating since 2009. There is no news published about the couple going through a divorce as their understanding and bond are going stronger with the passage of time. The duo is also blessed with a child named Rafferty Jack McManus who was born on 4th February 2015. 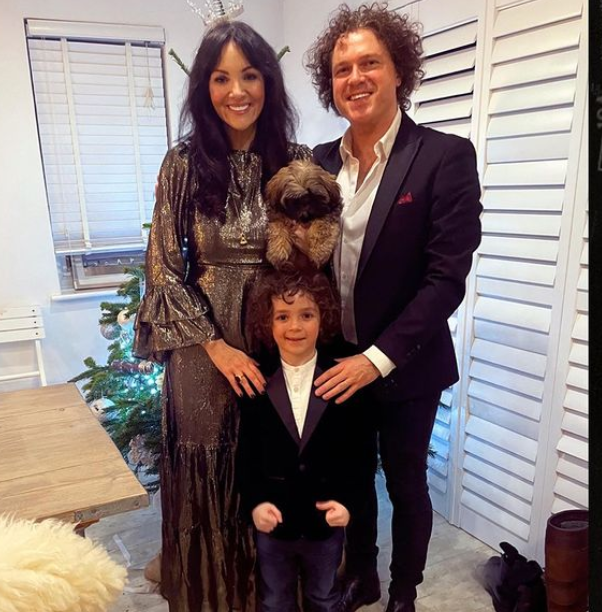 Before her marriage with Jack, she was engaged to DJ Gareth Cooke but broke off the relationship in 1996.

Martine McCutcheon is a British actress, and singer. She began appearing in television commercials at an early age. As of 2022, the net worth of Martine McCutcheon is estimated to have $13 million whereas her exact salary is still to get disclosed yet but there is no doubt in the mind of her followers that she is making a cool amount of earnings from her work. Her main source of wealth is from the entertainment industry. She is satisfied with his earnings and she is living a lavish lifestyle at present. In 2013, she was declared bankrupt by the Kingston upon Thames County Court with creditors including HM Revenue and Customs. From 2010 to 2011, she was the face of Danone's UK advertising campaign for its Activia yogurt brand.

How tall is Martine McCutcheon?

Martine McCutcheon is a beautiful actress with a charming personality who stands at a perfect height of 5 feet 6 inches and his body weight consist of around 62 KG. Her body measurement is 37-28-34 inches. Her bra size is 34D and her shoe size is 8 (US). She has a black hair color and brown eye color. Overall, she has got a healthy body. Previously, in 2011, she was diagnosed with chronic fatigue syndrome (CFS), and six years later also Lyme disease. On social media, she shares her experiences with flare-ups of fibromyalgia and how this impacts her, such as slowing down her journey with weight loss.

Trivias About Martine McCutcheon You Need To Know.