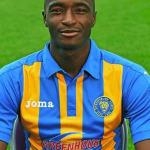 Marvin Newlon Morgan, excellently known as Marvin Morgan was an English professional footballer who played as a forward. He began his career in the youth team at Wealdstone before signing a contract in March 2000. He made his Football League debut in Aldershot Town's first-ever Football League match, away to Accrington Stanley on 9th August 2008. Having started in non-League with Wealdstone and Yeading, Morgan finished his playing days with Hornchurch in 2019, following spells with Hendon, Beaconsfield Town, Potters Bar Town, and Wingate & Finchley. He was also an anti-racism and anti-discrimination campaigner, setting up his own football team Fresh Ego FC to raise awareness around racism in football. Morgan was also a social media user as he had gained more than 28k followers with 1,189 posts on his Instagram. Sadly, we lost such a versatile icon on 6th December 2021.

Marvin Morgan passed away suddenly while on a work trip abroad on 6th December 2021 at the age of 38. Jerri Fletcher, 36, who was in a relationship with Marvin, 38, for 14 years told MailOnline that he was visiting a factory that made clothes for his 'Fresh Ego Kid' brand, which was popular with leading Premier League footballers when he collapsed. Chelsea striker Romelu Lukaku, Arsenal's Pierre-Emerick Aubameyang, and Manchester United's Harry Maguire, who wore the clothing, have all described their grief after his sudden death over the weekend. Marvin was on medication for life after being diagnosed with a cavernoma. He played for 17 clubs during his football career but was most active at Aldershot Town and Shrewsbury Town before falling ill while training with Plymouth Argyle.

Ms. Fletcher sobbed: 'I got a call early on Monday morning saying that he suddenly collapsed and died. Marvin was not in the UK at the time, he was away visiting one of the factories that makes his clothes, preparing for the new season. 'We were together for 14 years and I'm heartbroken. We don't know the full details of what caused his death and I'm not even able to process this news so don't want to say too much. It's very painful. Marvin was a much-loved man.'

What was Marvin Morgan Famous For? 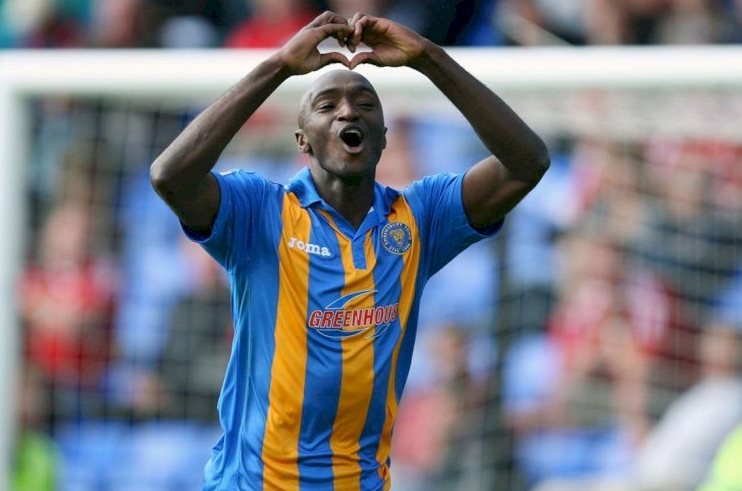 Where is Marvin Morgan From? Know About His Real Name, Ethnicity, and Zodiac

Marvin Morgan was born on 13th April 1983 with the real name of  Marvin Newlon Morgan in Manchester, England. He held British nationality and belonged to a British-black ethnicity. Similarly, his religious belief was in the Christian religion and his race was black. Morgan lastly celebrated his 38th birthday on 13th April of 2021 and as per his birthdate, his star sign was Aries. He had not shared many details regarding his family and education qualification. 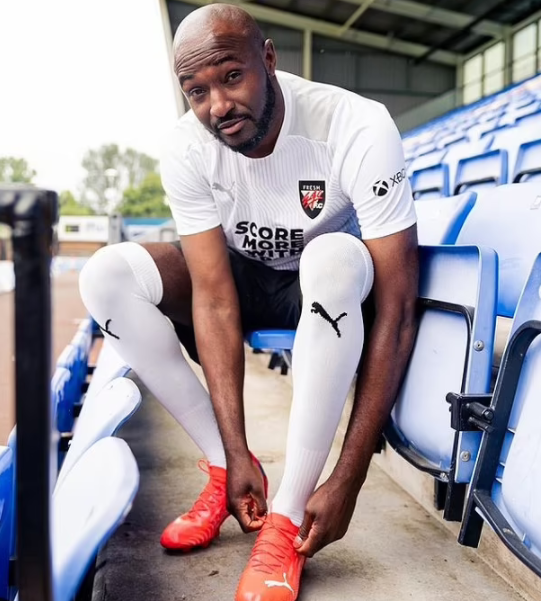 Marvin Morgan was an unmarried footballer. He probably didn't have a wife as he was not married whereas he was in a relationship with Jerri Fletcher, 36 for 14 years. The pair shared a home in Hertfordshire with their seven-year-old son. Sadly, their relationship did not last as Marvin leave the world forever. Talking about his sexual orientation, he was straight. 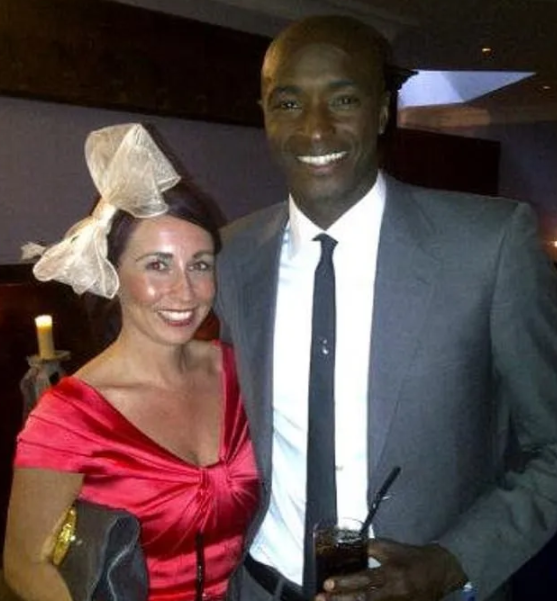 Marvin Morgan Net Worth: How much is his annual salary?

Marvin Morgan was a talented guy who had a net worth of between $1 million to $5 million as of 2021. He also gained a handsome amount of money which was around thousands of dollars per year. Morgan had earned a considerable amount of money from his profession as his major source of income was his football career. In addition, his highest market value was €150Th as of 8th April 2010. Morgan set up Fresh Ego Kid, a streetwear fashion brand, whilst at Shrewsbury Town FC which he regularly promoted on his social channels.

How tall is Marvin Morgan?

Marvin Morgan stood at a tall height of 6 ft 4 in (1.93 m) with a balanced body weight of 80 kg. He had a bald head and dark brown eyes color. Furthermore, his body build type was athletic. Morgan played for 17 clubs during his football career but was most active at Aldershot Town and Shrewsbury Town before falling ill while training with Plymouth Argyle.