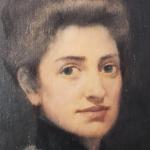 Mary Colter was an American architect and designer who was considered as one of the very few female American architects of her time. Grown up in the popular city of Pennsylvania, Colter went on to become the designer of many landmark buildings and spaces most notably known for her work in Grand Canyon National Park.

Colter didn't hesitate to create her own architectural style blended with Spanish Colonial Revival and Mission Revival architecture. She lived up to her lifetime advocating her aesthetic vision in a largely male-dominated field establishing herself as one of the remarkable names in the history of architecture.

What was Mary Colter Famous for? 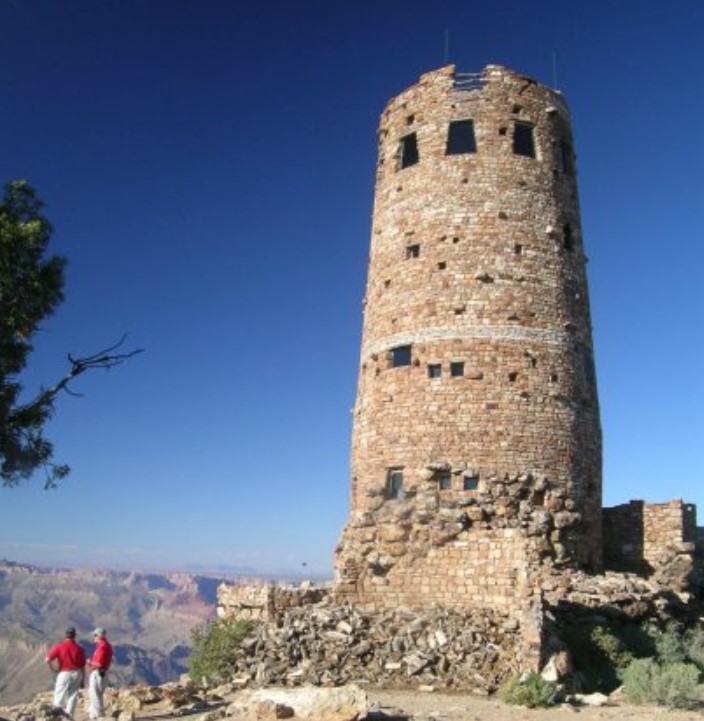 Where was Mary Colter From?

Mary Colter was born on April 4, 1869, in Pittsburgh, Pennsylvania, United States. Her birth name was Mary Elizabeth Jane Colter. Her nationality was American. Colter belonged to White ethnicity while Aries was her zodiac sign.

Born as the daughter of her parents: William Colter(father) and Rebecca Crozier Colter(mother) in Pennsylvania, however when she was 11, her family moved to Colorado, and Texas finally got settled down in St. Paul, Minnesota.

Being fascinated with the Native American culture, Colter managed to hide all of her things and Sioux art when the Indian community was then ravaged by a smallpox epidemic.

She graduated high school in 1883 at the early age of 14, shortly after her father died in 1886. She then joined the California School of Design(now the San Francisco Art Institute) to study art and design until 1891.

After then she moved back to St. Paul and taught art, drafting, and architecture more precisely the Mechanic Arts High School for 15 years and lectured at the University Extension School. 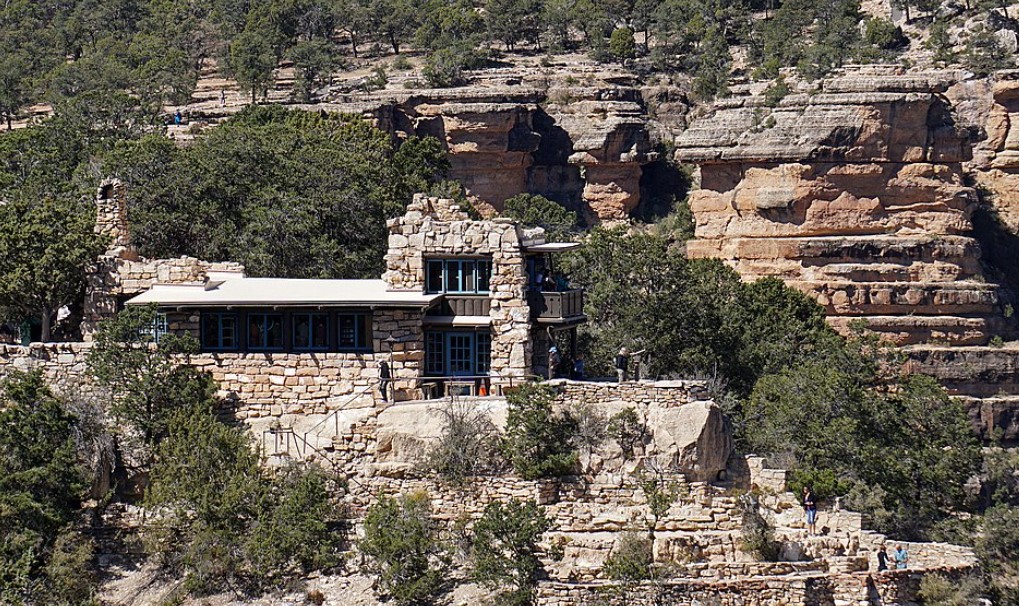 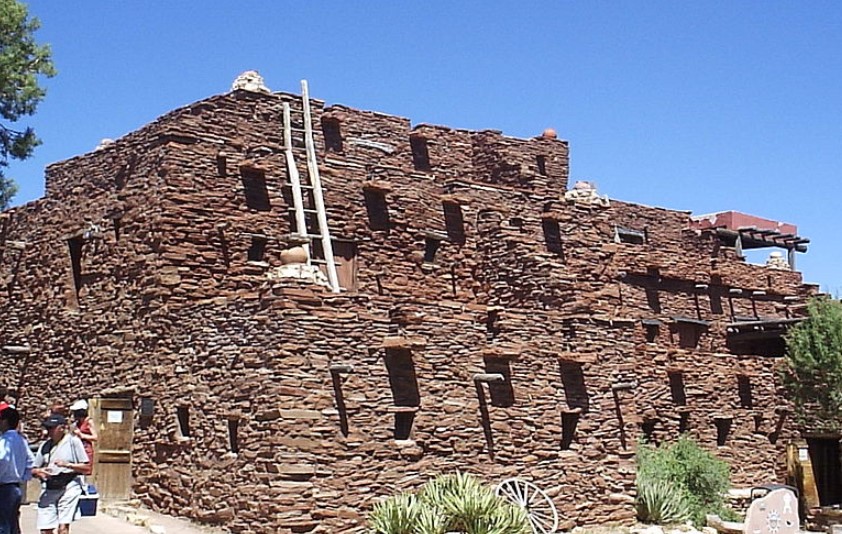 When Did Mary Colter Die?

Mary Colter died on January 8, 1958, at age of 88. She lived her life fully doing what she always wanted to do. She left a remarkable touch in the architectural world where she is still alive for her own style blended with Spanish Colonial Revival and Mission Revival architecture with Native American motifs and Rustic elements.