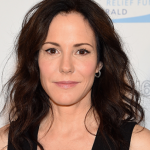 Who is Mary-Louise Parker? What makes her famous?

American actress and writer, Mary-Louise Parker is the recipient of both Golden Globe and Primetime Emmy Awards for her portrayal of Harper Pitt on the acclaimed HBO TV series, Angels in America in 2003. She received the Tony Award for Best Actress in a Play for her portrayal of Catherine Llewellyn in David Auburn's Proof in 2001, among other accolades. She rose to fame after her film roles in films such as  Grand Canyon (1991), Fried Green Tomatoes (1991), The Client (1994), Bullets over Broadway (1994), Boys on the Side (1995), The Portrait of a Lady (1996), and The Maker (1997). 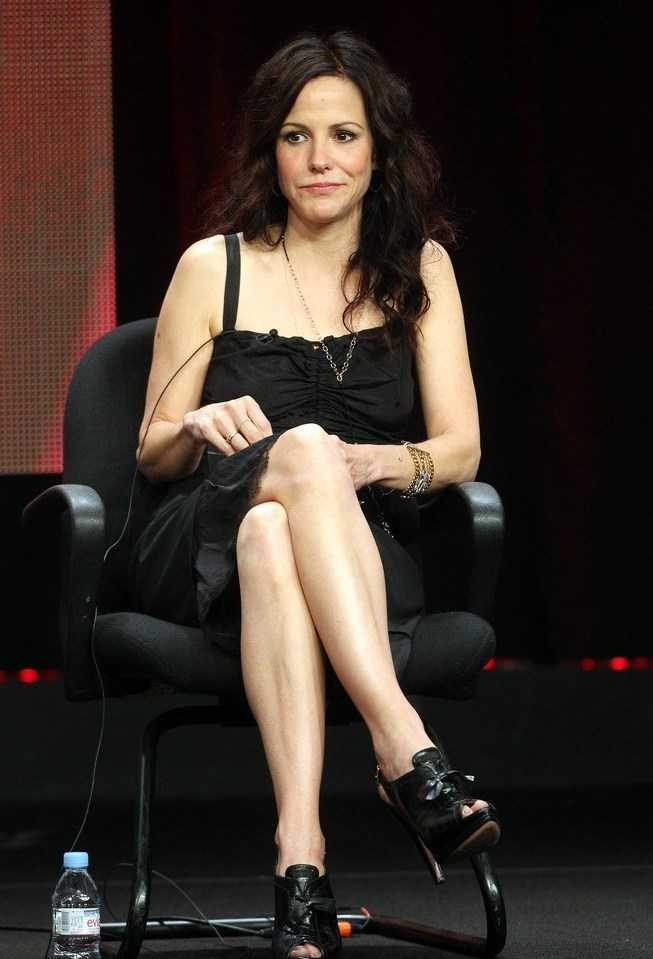 Who are the parents of Mary-Louise Parker?

Her father was a judge, who served in the U.S. Army. This led to the family moving on a regular basis during her childhood, and her memories from younger days are unhappy ones. She acknowledges that her parents did all they could in providing a good home, but she was still unhappy. The moves were both within the United States as well as overseas, including Thailand, France, and Germany. Her father eventually tired of the army life, and they settled in Phoenix where he became a bank manager.

She completed her high schooling at Marcos de Niza High School, in Arizona. From there, she went on to study drama at the North Carolina School of the Arts, which she graduated from in 1986. 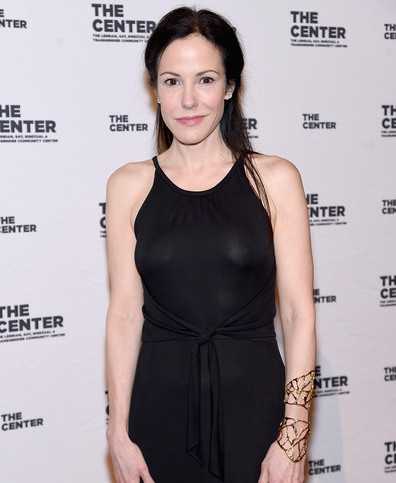 When did Mary-Louise Parker pursue her acting career? 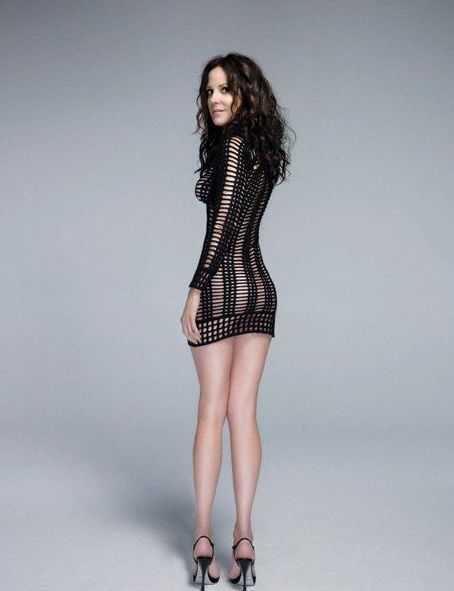 Was Mary-Louise Parker honor with the awards?

Mary-Louise Parker has been nominated for 33 awards in her career. She won nine of them, of which some of the more notable are as follows:

Does Mary-Louise Parker is married or not?

Regarding her personal life, Mary Louise has never been married. She had a relationship with Billy Crudup, an actor, from 1997 to 2003. While she was seven months pregnant with their child, Crudup left her for a younger actress. Parker had a son, William.

Mary's other notable relationship was with Jeffrey Dean Morgan, another actor, from 2006 to 2008. Shortly after announcing her engagement to Morgan, the two separated. In 2007, She adopted a little girl from Ethiopia, named Caroline.

Over the years, Mary Louise has done a lot of work with Hope North, which is a school involved with young victims caught up in Uganda’s civil war. The organization works on educating and healing young people and is run by an escaped child soldier. Parker has a very close bond with him and describes him as almost like a best friend.

How much net worth is Mary-Louise Parker owns?

As per various online sources, Mary Louise net worth said to be $16 million at present. She has earned a huge amount of salary from her career and added up such an incredible net worth in her life.

How tall is Mary-Louise Parker?