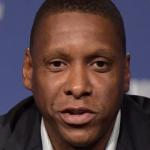 Ujiri had a modest professional playing career before retiring.

What is Masai Ujiri Famous For? 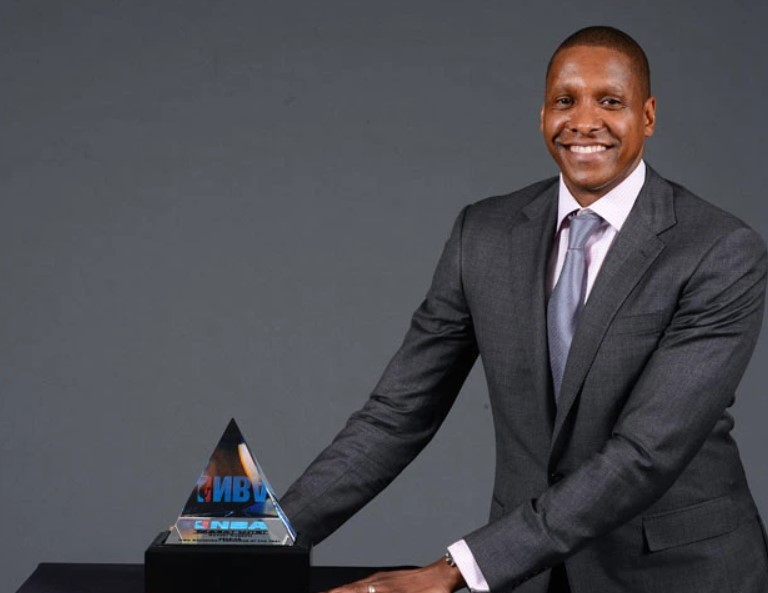 Where is Masai Ujiri From?

Masai Ujiri was born on 7 July 1970. His birth place is in Bournemouth in the United Kingdom. He was born to Nigerian parents, his father, Michael Ujiri, and his mother, Paula Grace. He holds Nigerian-Canadian nationality. The family moved to Nigeria when he was only two years old. His hometown is Zaria in Nigeria, where he grew up. He belongs to the African ethnicity and his religion is Christianity.

Growing up, Ujiri played association football. His interest in basketball started around the age of 13. He eventually made up his mind to pursue basketball. He left Nigeria to move to the United States and attended Nathan Hale High School in Seattle, WA. He stayed with a Nigerian family there. After high school, he played two years of basketball at Bismarck State College in North Dakota. He transferred to Montana State University Billings. However, he left after one semester. He eventually left Montana and returned to England where he was born to pursue a professional basketball career. 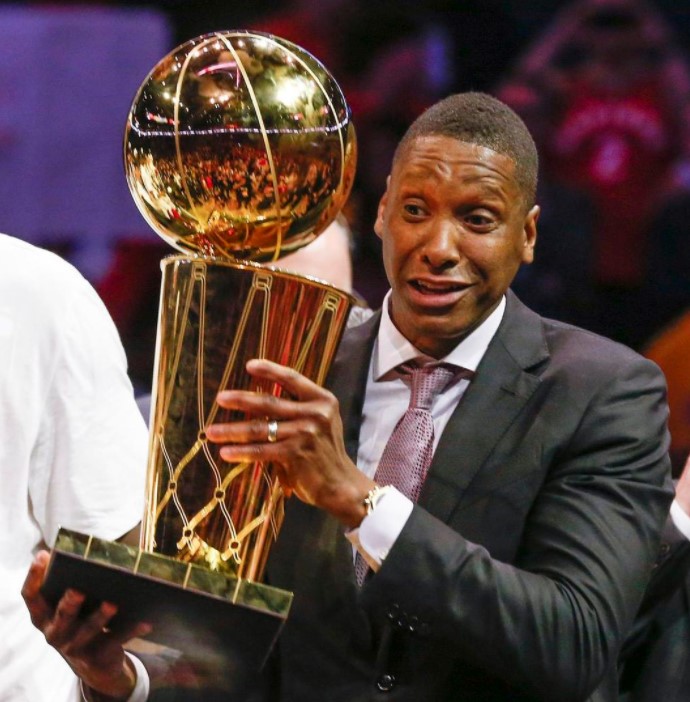 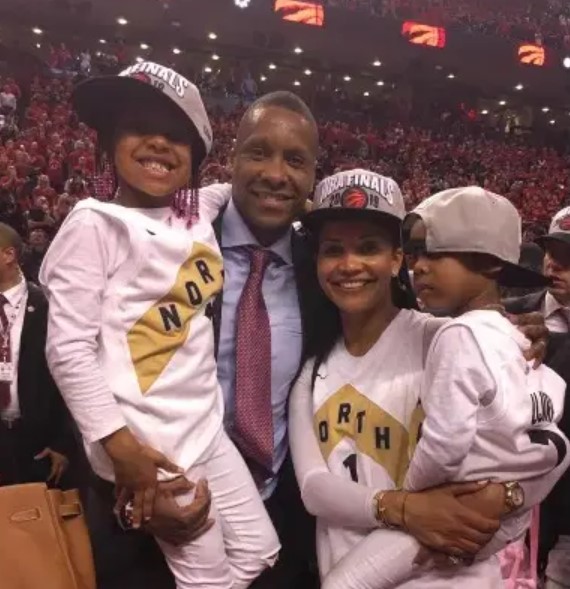 Who is Masai Ujiri Wife?

Masai Ujiri is a married man. He is married to fashion model Ramatu Ujiri. They started dating in 2007 and got married a few years later. The couple shares two children together.

He lives with his family in Toronto, Canada.

How Tall is Masai Ujiri?

Masai Ujiri stands at the height of 1.96 m i.e. 6 feet and 5 inches tall. He has a balanced body weight. He has an average body build. His eye color is dark brown and his hair color is black. He usually keeps his hair short-trimmed. His sexual orientation is straight.

What is Masai Ujiri Salary and Net Worth?

Masai Ujiri had a modest playing career who never played in the NBA. However, he later went on to become one of the most successful NBA executives. Ujiri led the Raptors to their first-ever NBA championships in 2019. He signed a 5-year contract worth $15 million with the Raptors in 2013. He later signed a contract extension with the Raptors in 2016. His salary was reported to be in the region of $6 million. After leading the Raptors to NBA championships in 2019, he became one of the successful executives in the NBA. It was announced in August 2021 that he had signed a new contract extension with the Raptors. His new contract would reportedly pay him $10 million in salary annually. At present, his net worth is estimated at around $20 million.

Trivias About Masai Ujiri You Need To Know.