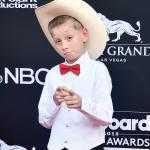 Mason Ramsey is an aspiring American singer. He rose to prominence after his video of yodeling Hank Williams' "Lovesick Blues" got viral over the Internet. He is referred to as The Walmart Yodeling Boy. He signed with Big Loud Records in 2018. He released his EP in 2018. He has already garnered over 1.8 million followers on his Instagram. 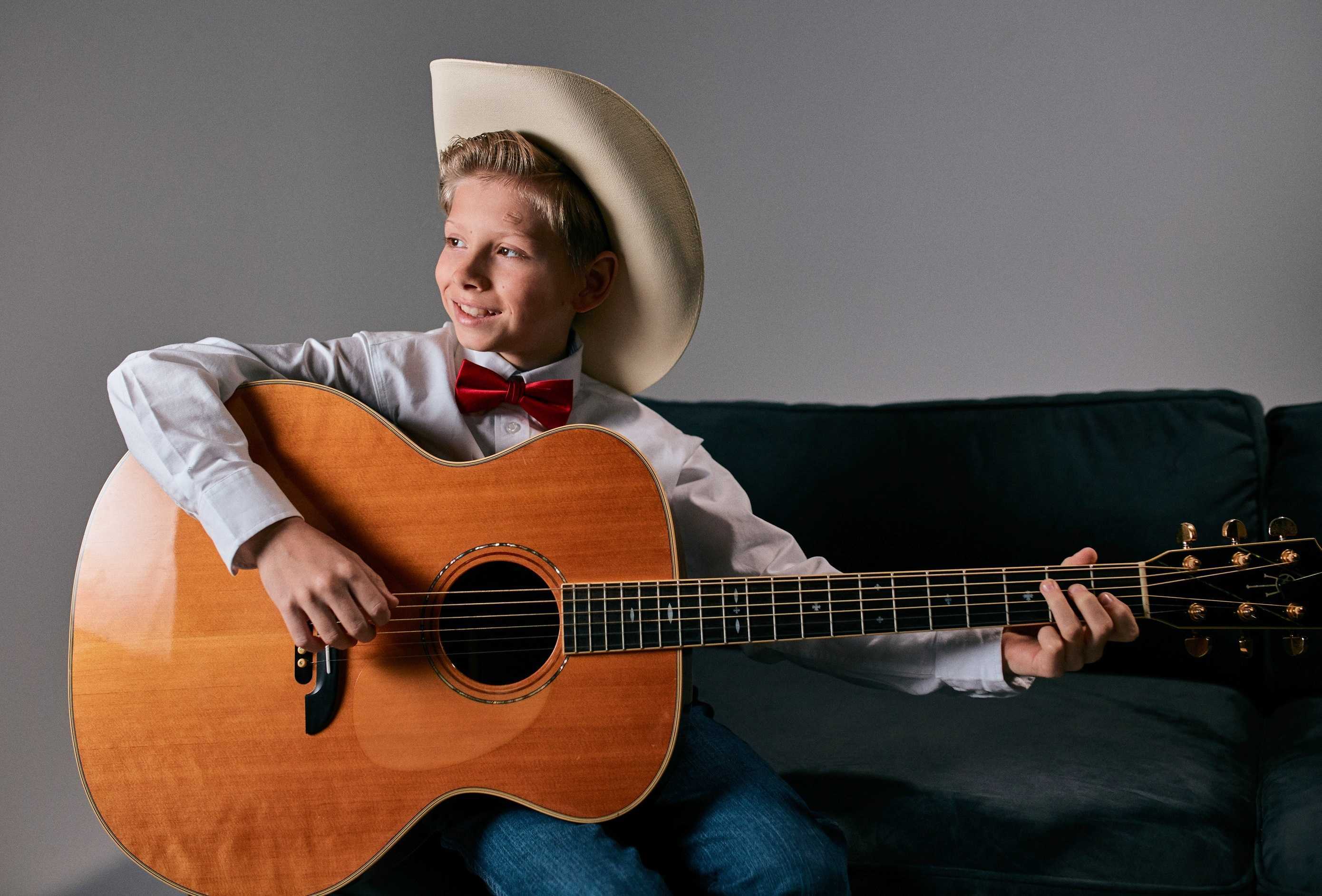 What is Mason Ramsey Famous For?

Where was Mason Ramsey Born?

Mason Ramsey was born on 16 November 2006. His birth place is in Golconda, Illinois in the United States. He holds American nationality. His zodiac sign is Scorpio. He started living with his grandparents at just three weeks old. He parents were already divorced. Information about his parents will be updated soon. He started singing at an early age. 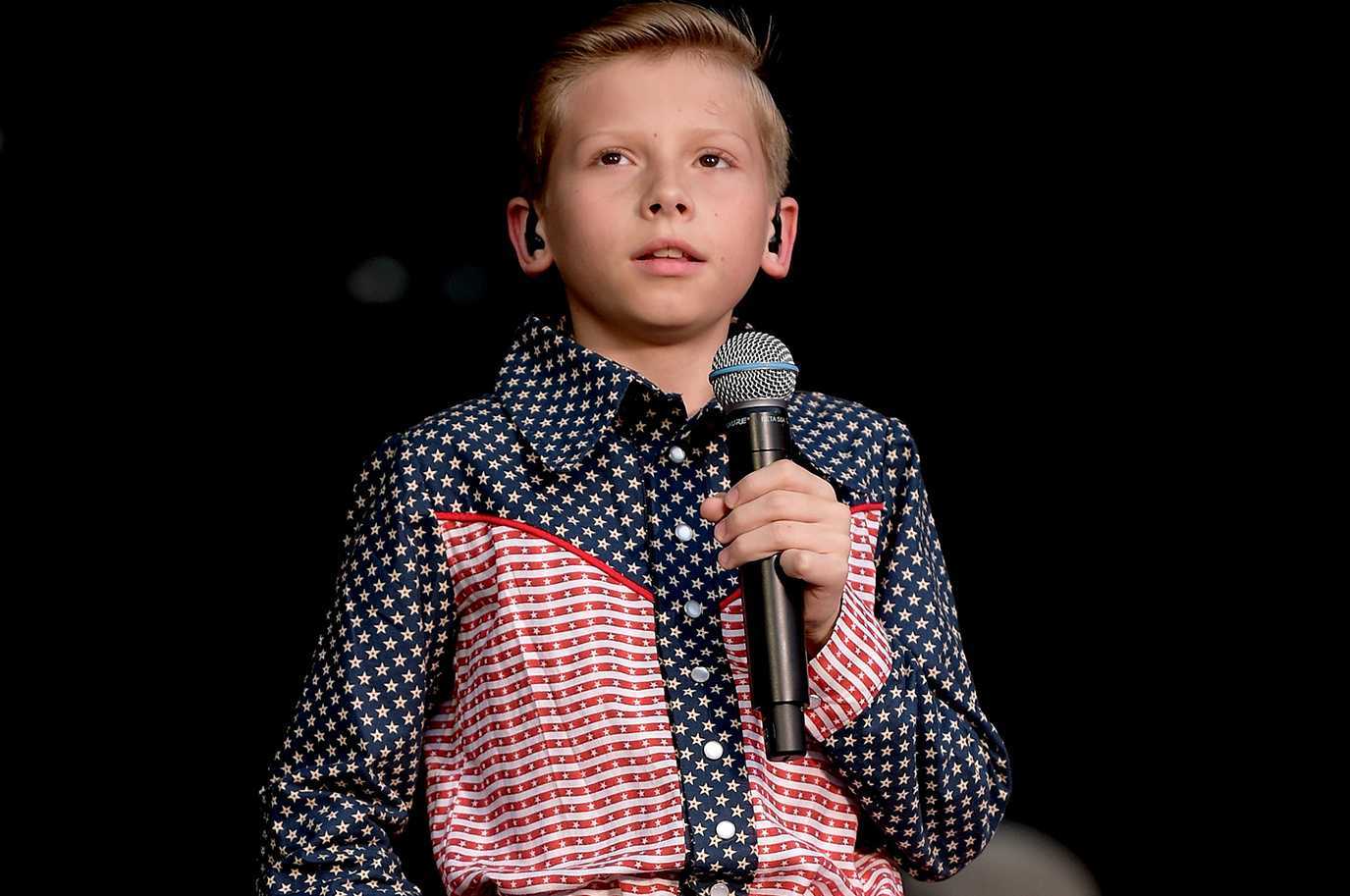 He was caught on camera singing "Lovesick Blues" in a Walmart store in Harrisburg, Illinois in March 2018. His video got viral over the internet. His performance collectively garnered over 25 million views.

His performance sparked new interest in Hank Williams' 70-year-old recording of the song. 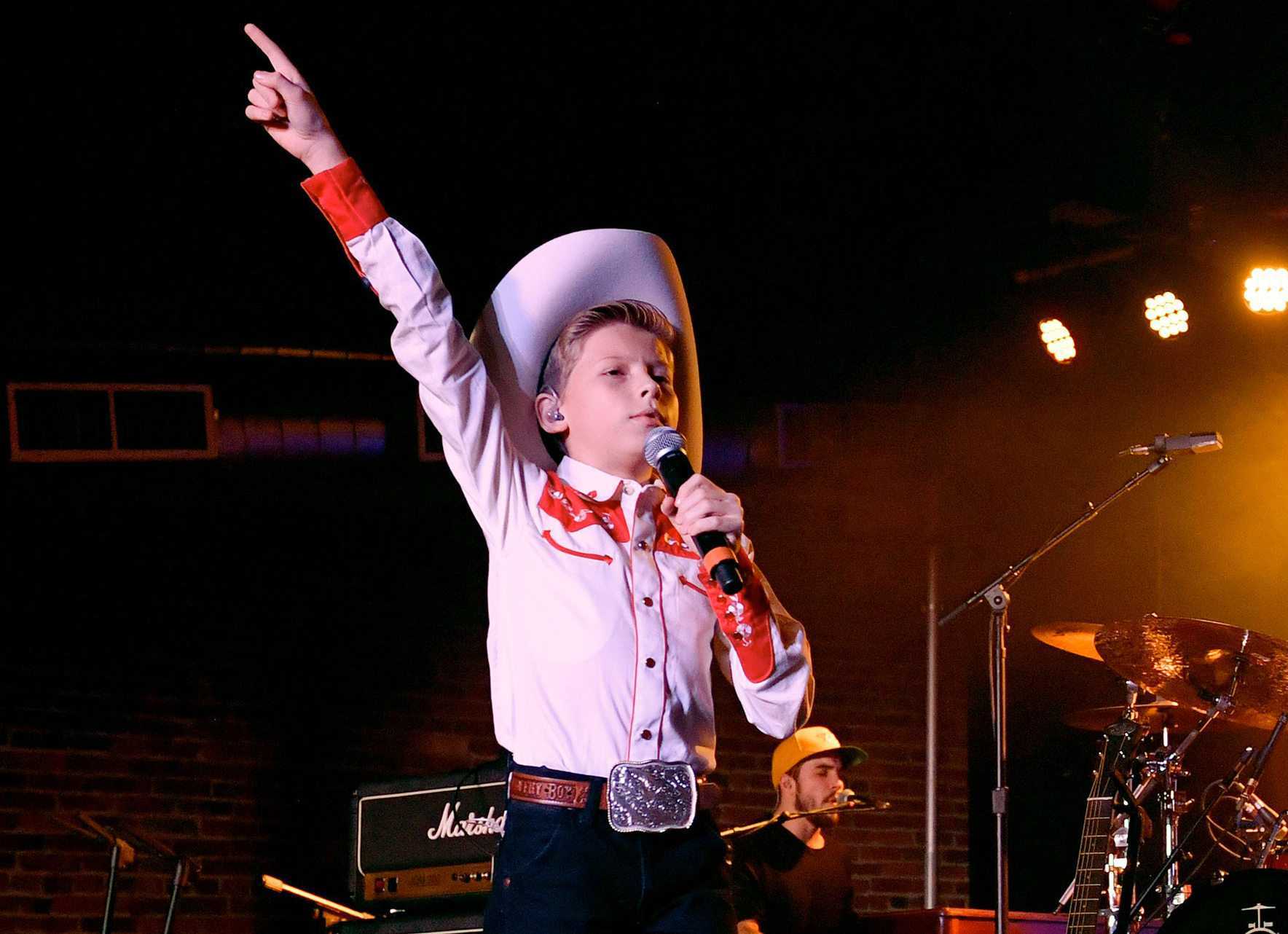 American DJ Whethan brought Ramsey out during his set at the 2018 Coachella Valley Music and Arts Festival in Indio, California in April 2018.

He signed a record deal with Atlantic Records and Nashville-based label Big Loud in April 2018. 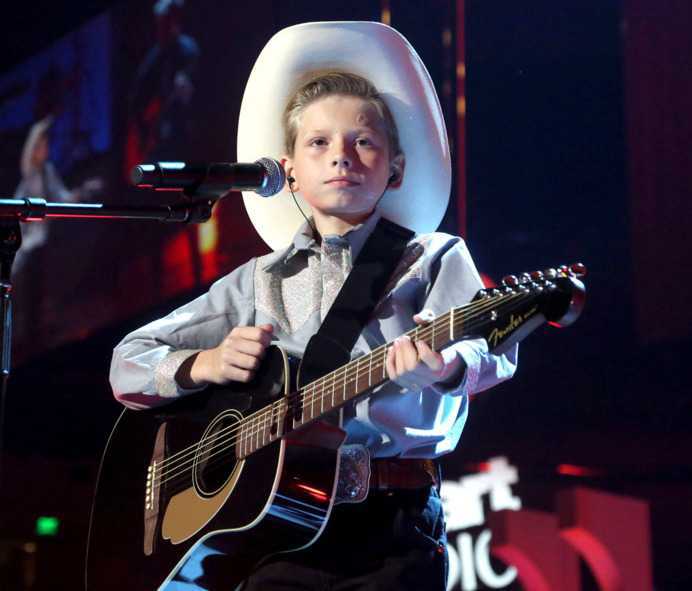 He released his debut EP Famous in July 2018. The EP debuted in the Top 10 of Billboard's Heatseekers Albums chart at No. 7.

He released his single "White Christmas" in 2018.

He was one of the artists alongside Billy Ray Cyrus, and Young Thug featured in the single "Old Town Road" by Lil Nas X. The single was released in July 2019. 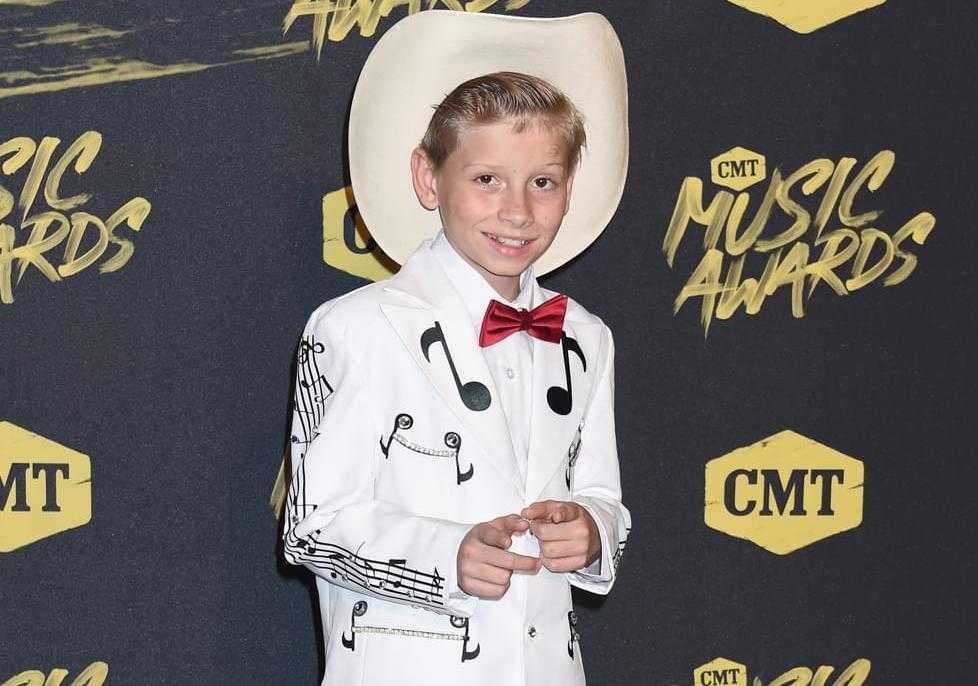 Who is Mason Ramsey Dating?

Mason Ramsey in a young boy. He is not in any sort of relationships. The young boy will date some beautiful girls in the future.

What are Mason Ramsey Body Measurements?

Mason Ramsey has light brown eyes and his hair color is blonde. His height, weight, and other body measurements are currently unavailable. It will be updated soon.

What is Mason Ramsey Net Worth?

Mason Ramsey earns from his musical career. His income comes from record sales, concerts, and contracts. His is an aspiring musical artist. He is very young. The young boy will surely earn quite a fortune in the coming years.

Trivias About Mason Ramsey You Need To Know.