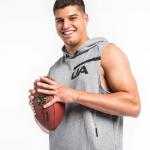 Brett Mason Rudolph III professionally known as Mason Rudolph is an American football player. He plays as and football quarterback for the Pittsburgh Steelers of the National Football League (NFL). The Steelers selected him in the third round of the 2018 NFL Draft. He was not featured in a single game throughout the 2018 NFL season. He was named the starting quarterback following the starter Ben Roethlisberger's season-ending injury in the early 2019 NFL season. He played college football at Oklahoma State. 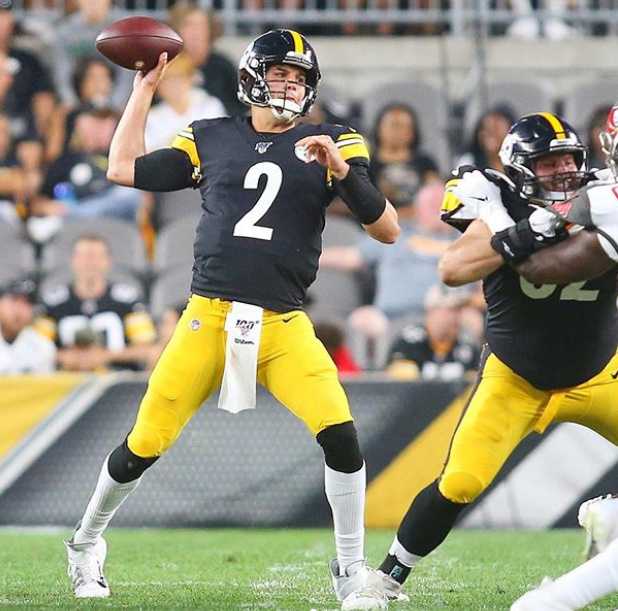 What is Mason Rudolph Famous For?

Where was Mason Rudolph Born? 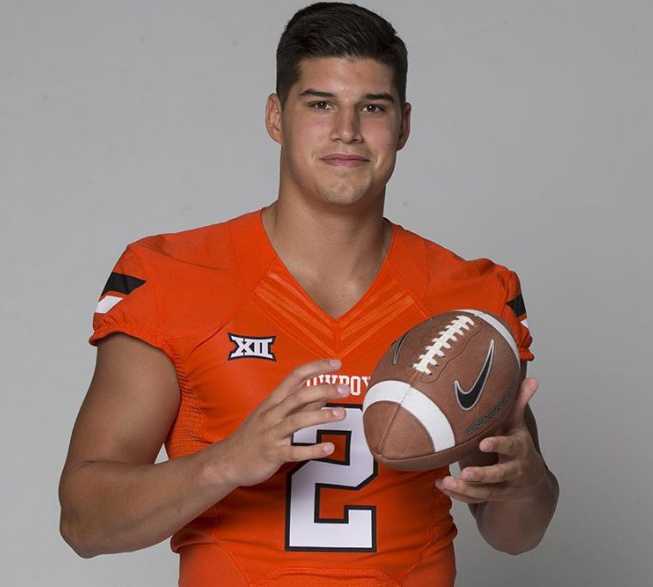 He attended Westminister Catawba Christian School. He later transferred to the Northwestern High School. He passed for 10,986 yards and 132 passing touchdowns during his high school career. After graduating from high school, he committed to play college football at the University of Oklahoma State University.

He was the third-string behind J.W. Walsh and Daxx Garman in his freshman season in 2014. Following Walsh and Garman's injury, he became the starter against Baylor. He completed 49 out of 86 passes for 853 yards, 6 touchdowns and 4 interceptions in 3 games in his freshman year. 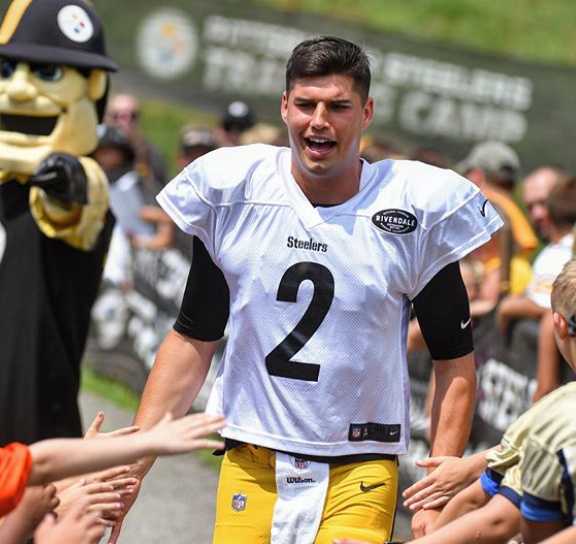 He was awarded the Johnny Unitas Golden Arm Award in 2017. The award is given to the country's outstanding senior college quarterback. 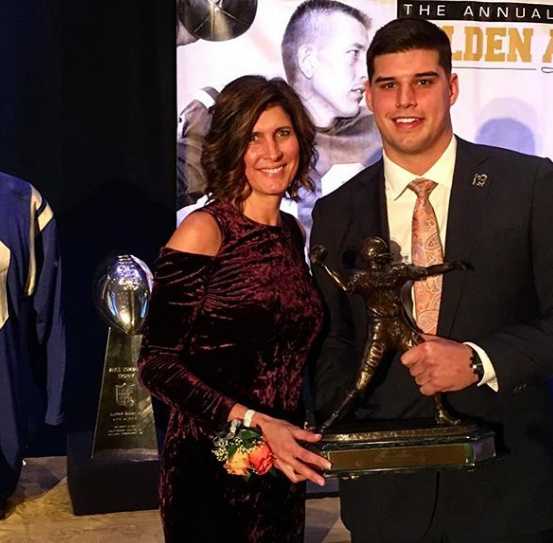 He attended the NFL Scouting Combine for the 2018 NFL Draft.

Following the combine, DraftScout.com, Scouts Inc., and Sports Illustrated ranked him as the sixth-best quarterback prospect in the draft.

The Pittsburgh Steelers selected Rudolph in the third round with 76th overall pick in the 2018 NFL Draft.

He signed a 4-year rookie contract worth $3.92 million that includes a signing bonus of $932,264 with the Steelers.

He competed for the backup quarterback throughout training camp. He was named the third-string quarterback behind Ben Roethlisberger and Joshua Dobbs. 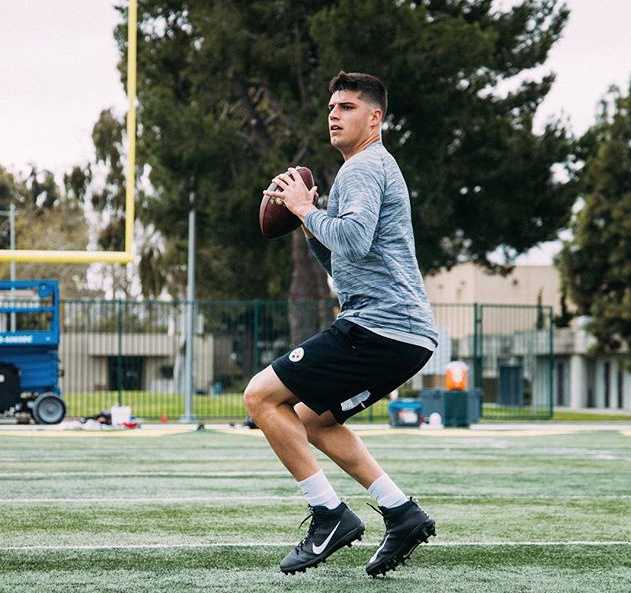 Following his exceptions 2019 preseason, he was named the second-string quarterback behind starter Roethlisberger.

Rudolph relieved an injured Ben Roethlisberger in the second half in the week 2 match against the Seattle Seahawks. He threw for 112 yards, 2 touchdowns, and 1 interception in the game.

Rudolph became the starting quarterback for the Steelers. 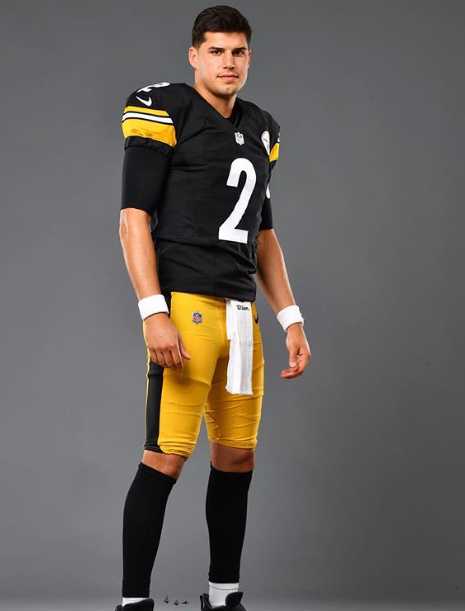 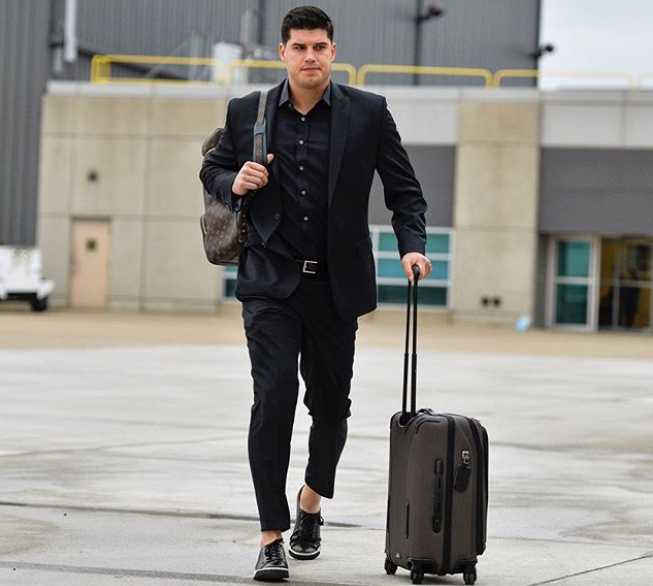 Who is Mason Rudolph Dating?

Mason Rudolph is unmarried. However, his relationship status is not available at present. He was a popular quarterback back in high school and college. Thus, he might have dated someone. He might be dating someone at present. He has maintained a low profile regarding his personal life. His social media does not shred lights on his relationship status.

What is Mason Rudolph Body Measurements? 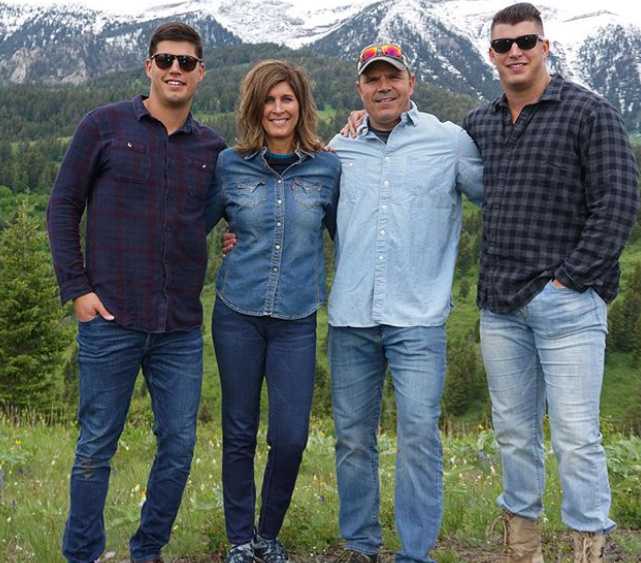 What is Mason Rudolph Net Worth?

Mason Rudolph earns from his professional football career. He started his professional career in 2018. He signed with the steeler for $3.92 million in May 2018. His income comes from salary, contracts, bonuses, and endorsements. He has an estimated annual salary of $980,000. His net worth will be updated soon.

Trivias About Mason Rudolph You Need To Know.