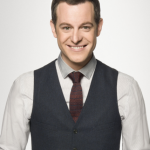 Matt Baker is a British TV presenter who co-presented the children's television show "Blue Peter" from 1999 until 2006, BBC One's "Countryfile" since 2009, and "The One Show" from 2011 to 2020, with Alex Jones. During his seven years with "Blue Peter", he won the title Best Children's Presenter in BAFTAs for two consecutive years. In his Junior years, he was a British gymnast and sports acrobatics champion. He had to give up due to anemia at the age of 14. He was also the commentator for the gymnastics events for the BBC's coverage of the 2008 and 2012 Summer Olympics. He was a participant in 2010 Strictly Come Dancing. He won second place with his dance partner, professional ballroom dancer, Aliona Vilani. He was appointed Member of the Order of the British Empire (MBE) in the 2022 New Year Honours for charitable and voluntary services to fundraising. He is the currently presenter of "Matt Baker: Our Farm in the Dales" on Channel 4 since 2021. The show is now in its second season and is a hit with fans, but Matt's career nearly went down an entirely different path.

What is Matt Baker Famous For?

Where is Matt Baker From?

Matt Baker took birth on 23rd December 1997. He is from Easington, County Durham, England. He holds British nationality and he belongs to British-White ethnic background. His birth name is Matthew James Baker. His present age is 44 as of 2021. His family had a smallholding in the village where his father ran a newsagents shop. His father's name is Mike and his mother's name is Janice. About his siblings, he has one sister and two half-sisters. Capricorn is his Zodiac sign and his religion is Christian. 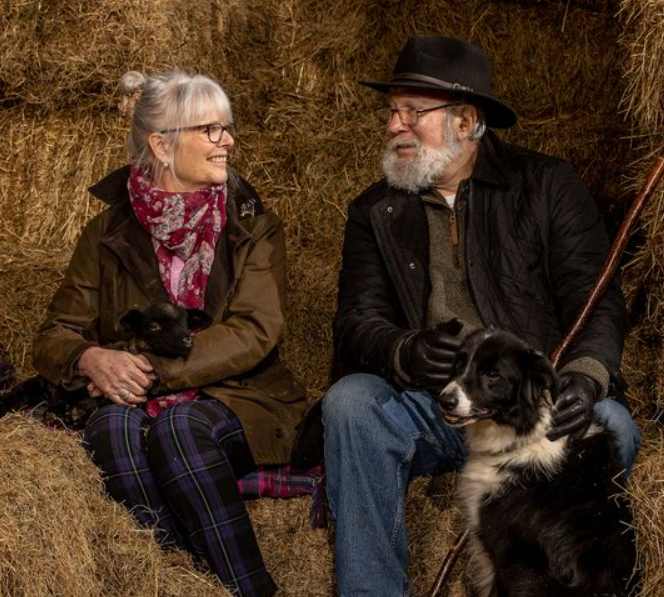 Regarding his education, he attended Easington Village School. When he was 10, his parents bought a farm west of Durham, which they moved into and renovated. From the age of 5, he was a keen dancer and began competing as a gymnast whilst at school. He continued his education at Belmont Comprehensive School in Durham and was a budding gymnast, but was forced to give up after being diagnosed with anemia at the age of 14. He next took A-levels in Drama, Biology, and Sports Science at Durham Sixth Form Centre. In the late 1990s, as a drama student at Queen Margaret University College, Edinburgh, he worked as an entertainer, and with a 1970s comedy disco-dancing revival show called "Disco Inferno", which toured the north of England. 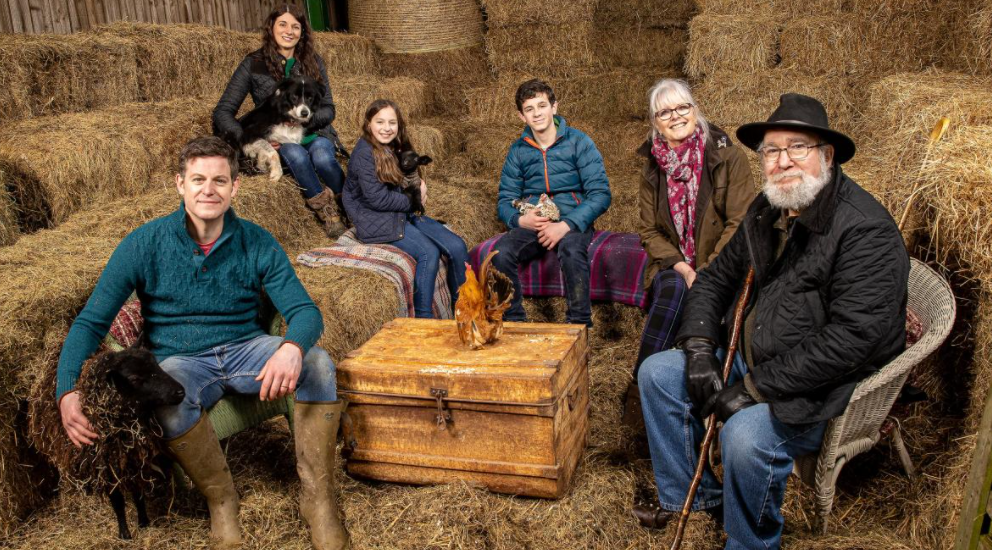 Matt Baker Personal Life: Who is he married to?

Matt Baker is a married man to his beautiful wife, Nicola Mooney. By profession, Nicola is a former physiotherapist. He first met his spouse when he was performing in the disco show at Pier 39 in Cleethorpes. On 16th July 2004, the couple married and their wedding took place at Winston in Teesdale. The couple is also blessed with two children; a son namely Luke and a daughter namely Molly. The family is currently residing in Buckinghamshire. He also described Nicola as a very patient and supportive wife. In early 2011, Baker was elected as the president of the National Federation of Young Farmers' Clubs. He is president for Here4Horses. His sexual orientation is straight. He also has a dog namely Meg. 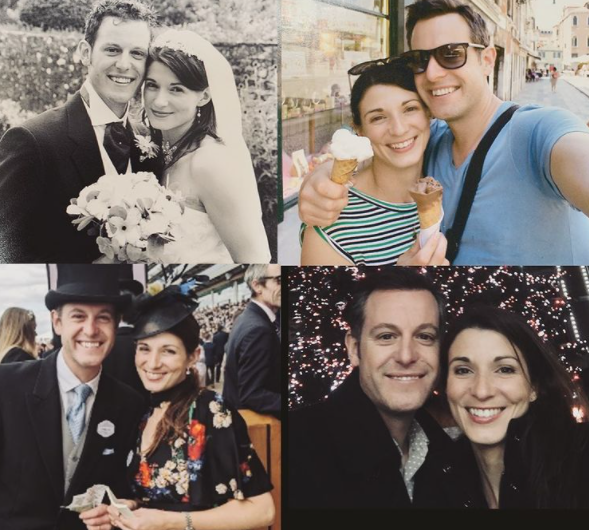 Matt Baker is a talented TV present whose net worth is estimated to have $10 Million as of 2022. He is making an annual salary of around $1 Million annually. His earnings comes from his professional career as a TV presenter. Today, he is living a cool lifestyle. He has spent a notable amount of time in the entertainment industry and he is undoubtedly one of the talented personalities of the modern entertainment industry.

What is Matt Baker Height?

Matt Baker stands at the perfect height of 5 feet 8 inches. His balanced bodyweight consists of 78 kg. He has a pair of brown eyes and his hair color is also the same. Overall, he has got a healthy body with an average body type.

Trivias About Matt Baker You Need To Know.