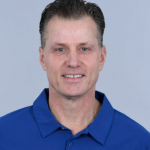 Matt Eberflus is an American football coach. He is the head coach of the Chicago Bears of the National Football League (NFL). Previously, he served as the defensive coordinator for the Indianapolis Colts from 2018 to 2021, served as the linebacker coach for the Cleveland Browns and Dallas Cowboys, as well as having coached at Toledo and Missouri. On 27th January 2022, he was named the 17th head coach of the Chicago Bears. He was inducted into the school's Athletic Hall of Fame in 2004.

The Bears on Thursday named Matt Eberflus as their 17th head coach in franchise history. Hired by new general manager Ryan Poles, Eberflus boasts 30 years of coaching experience, 13 in the NFL and 17 at the collegiate level. The 51-year-old spent the past four seasons as Colts defensive coordinator. "I couldn't be more excited to have Matt become the next head coach of the Chicago Bears," Poles said. "His experience, passion, character, and attention to detail made him the right man for both the job and the culture we intend to establish here at Halas Hall. Throughout the search, Matt impressed me when detailing his vision and plan for our team. We look forward to getting to work and assembling a top-notch staff and roster that will help us consistently compete for championships." Under Eberflus, the Colts were the only NFL defensive unit to be ranked in the top-10 in scoring, run defense, and takeaways each of the past two seasons. The Colts finished in the top 10 in the NFL in run defense and takeaways in all four of his years, top 10 in points allowed in three of the four, and were the least penalized defense in the league in 2019 and 2021. "I would like to thank Ryan and the McCaskey family for this once-in-a-lifetime opportunity to lead the Chicago Bears, one of the most storied franchises in all of the sports in one of the greatest cities in the world," Eberflus said. "I am truly humbled and honored to be named your head coach and together we will do everything in our power to bring a Super Bowl championship back to Chicago." Eberflus began his NFL career with the Browns as linebackers coach (2009-10). He then spent seven seasons with the Cowboys as linebackers coach (2011-17), while also serving as a passing game coordinator in 2016-17.

What is Matt Eberflus Famous For? 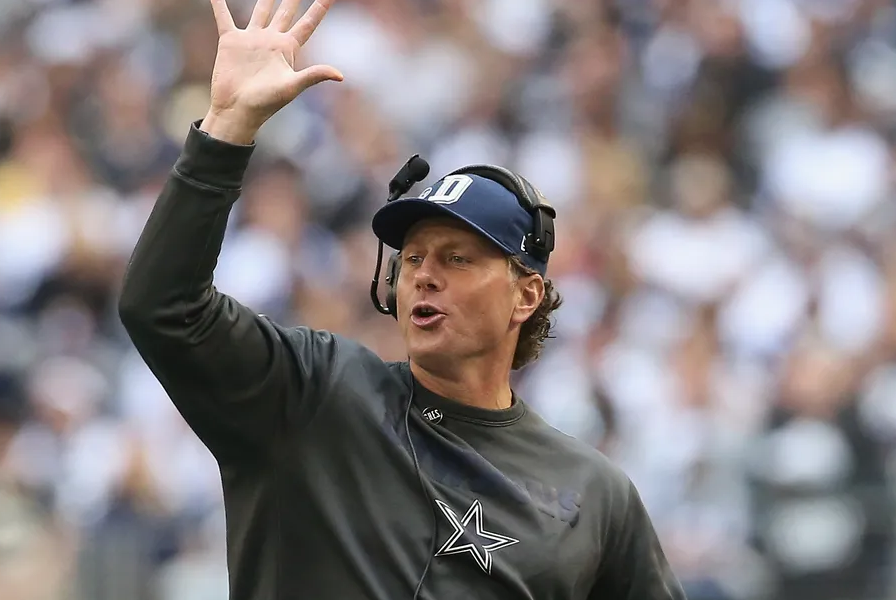 Where is Matt Eberflus from?

Matt Eberflus was born on 17th May 1970, in Toledo, Ohio, the USA. He is American by nationality and his ethnicity is American-White. His present age is 51 as of 2021. About his parents, he was born to his father, Stanley, and his mother, Joanne Eberflus. His father passed away on February 8, 2015, at the age of 75. He has three siblings namely Christel, Mark, and Cindy McClure. Taurus is his Zodiac sign and he follows the Christianity religion.

Matt attended and graduated from Whitmer High School in Toledo. He graduated in 1988 after helping lead the team to the state semifinals in 1987. Then he enrolled at the Univesity of Toledo. He was a four-year letterman and a three-year starting linebacker at Toledo from 1988 to 1991 under three coaches: Dan Simrell, Nick Saban, and Gary Pinkel. He earned First Team All-MAC honors as a junior and again as a senior, leading the team in tackles both years. He helped lead the Rockets to a 9–2 record and a MAC co-championship as a junior. He earned his degree in education from Toledo in 1993 and was inducted into the school's Athletic Hall of Fame in 2004.

How much is Matt Eberflus Net Worth?

Matt Eberflus is the head coach of the Chicago Bears of the National Football League (NFL). He is one of the longest serving-man in American football history. As of 2022, the net worth of Matt is estimated to have $5 Million. The average salary of a Defensive coordinator currently working in the states is more than $50,000. Thus, he must be earning in six-figure digits. Whereas his exact salary details, annual income, and career earnings are still to get disclosed yet. However, he is living a lavish lifestyle at present. His main source of wealth is from his successful career with American football.

Who is Matt Eberflus married to?

Matt Eberflus is a happily married man. He tied a knot to his long-time girlfriend turned wife, Kelly Eberflus. They have been married for more than two decades. They had a private wedding ceremony. They are also the proud parents of two beautiful daughters namely Grace and Giada. He seems to be very much supportive of his children. Today, the duo are enjoying their life a lot without any disturbances. His sexual orientation is straight. 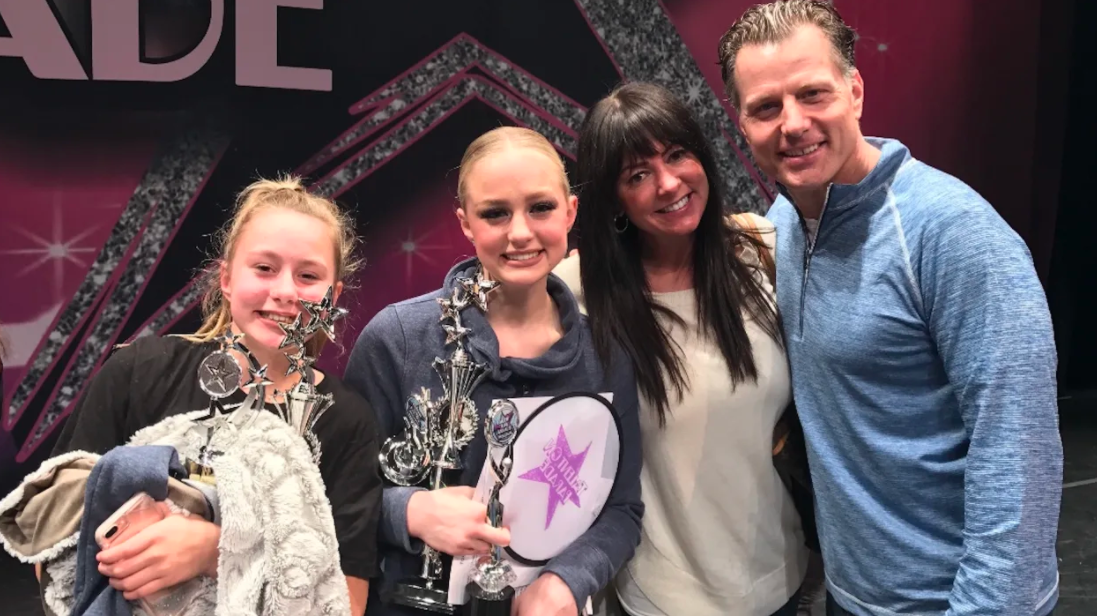 How tall is Matt Eberflus?

Matt Eberflus is a handsome football defensive coordinator coach who has a well-built, muscular, and physically fit body. He stands at the perfect height of 6 ft 1 in. Whereas his body weight is not known along with his body measurements. His hair color is brown and his eye color is black. His dress size is 8 US and his shoe size is 4 US.

Trivias About Matt Eberflus You Need To Know.