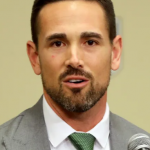 Matt LaFleur is a football coach from the USA who is the current head coach of the Green Bay Packers of the National Football League (NFL). He has spent time as quarterbacks coach of the Washington Redskins and the Atlanta Falcons and has been the offensive coordinator for the Los Angeles Rams and Tennessee Titans as well. Shortly, he had also played in the National Indoor Football League with the Omaha Beef as the backup quarterback. His coaching career began in 2003 at his alma mater, Saginaw Valley State, as an offensive graduate assistant, during which time he also substitute taught in the local high schools, specializing in math. He was hired as the head coach of the Green Bay Packers on January 8, 2019.

Matt LaFleur reveals if Aaron Rodgers will start next week

Aaron Rodgers should be eligible to return in time for next weekend’s game against the Seattle Seahawks. Packers head coach Matt LaFleur was asked that question on Sunday night, following his team’s loss to the Kansas City Chiefs. He did not hesitate to respond. LaFleur said that Rodgers will "absolutely" start behind center against the Seahawks if he's activated. "He's our starting quarterback," LaFleur said, per Pro Football Talk. "We just need to make sure he's well in tune with our plan, and we'll see where he’s at at the end of the week." This comes as no surprise, especially given how Jordan Love looked on Sunday. It was a rough first start for the 2020 first-round draft pick. Green Bay and Seattle are set to kick off at 4:25 p.m. E.T. on Sunday.

Everything That You Need To Know About Jordan Love

What is Matt LaFleur Famous For? 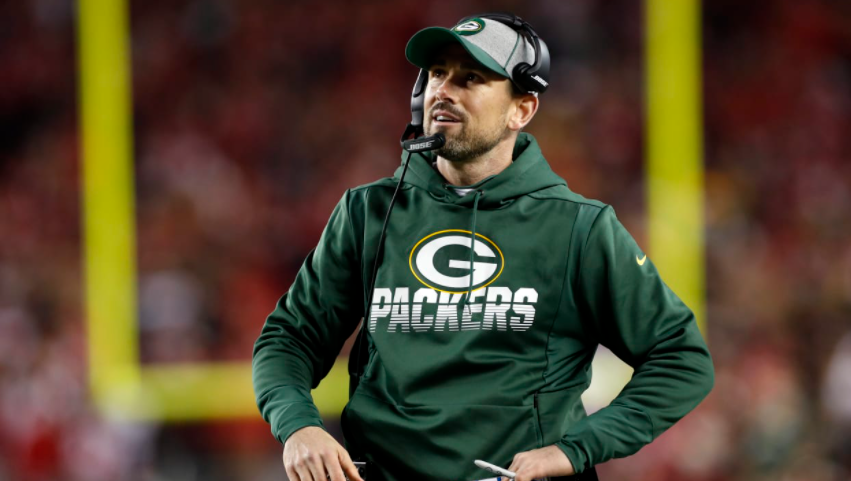 Who are the Parents of Matt LaFleur? Details About Her Family, Ethnicity, and Education

Matt LaFleur was born on 3rd November 1979 in Mount Pleasant, Michigan, the USA with the birth name of Matthew Patrick LaFleur. He was born to his parents, Denny LaFleur (father) and Kristi LaFleur (mother). His parents were the teachers of physical education. They coached students at Mount Pleasant High School in their hometown, Michigan, from the '90s until their retirement in 2015. They were the grand marshals of Mount Pleasant High School's homecoming parade in 2017. Denny was also a longtime defensive assistant at Central Michigan University. He also played linebacker in the 1970s at Michigan. His mother, Kristi, taught positivity to Matt. She used to be on the sidelines, cheering for her husband while he played. His grandfather, Bob Barringer, served as a coach at Loy Norrix High School in Kalamazoo, Michigan, in the 1960s and '70s. He worked there for nine long years. In 2010, his father passed away. He also has a younger brother namely Mike LaFleur who is also a football coach. He currently serves as a passing game coordinator for the San Francisco 49ers of the NFL. He worked as an assistant coach for the Cleveland Browns and Atlanta Falcons earlier.  He celebrated his 42nd birthday as of 2021. By nationality, he is American and his ethnicity is American-White. His race is White. His horoscope sign is Scorpio and he follows the Christianity religion.

Concerning his education, Matt attended Mount Pleasant High School in Michigan. Then, he went to Western Michigan University in Kalamazoo and played wide receiver in 1998 and 1999. He later transferred to Saginaw Valley State in Division II, and he played quarterback from 2000 to 2002, guiding the Cardinals to the D-II playoffs each season. He briefly played in the National Indoor Football League with the Omaha Beef as the backup quarterback, and the following summer, signed with the Billings Outlaws in Montana. Then, he proceeded to Central Michigan University in Mount Pleasant and assisted the offensive staff in 2004 and 2005. He was the offensive coordinator at Ashland University in Ohio in 2007. 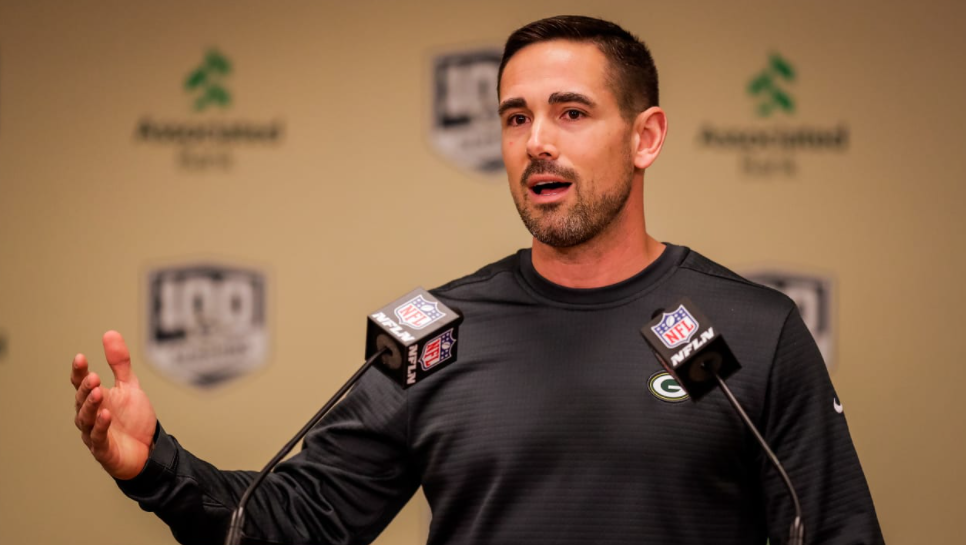 Who is Matt LaFleur married to?

Matt LaFleur is a married man. LaFleur tied a knot to his spouse, BreAnne LaFleur with whom he met in college. Also, they have two children, two sons namely Luke LaFleur (born in June 2011) and Ty LaFleur (born in August 2013). Robert Saleh was the best man at LaFleur's wedding, as the two became close while working as graduate assistants at Central Michigan. Today, the couple is enjoying their present life happily without any disturbances. His sexual orientation is straight and he is not gay. 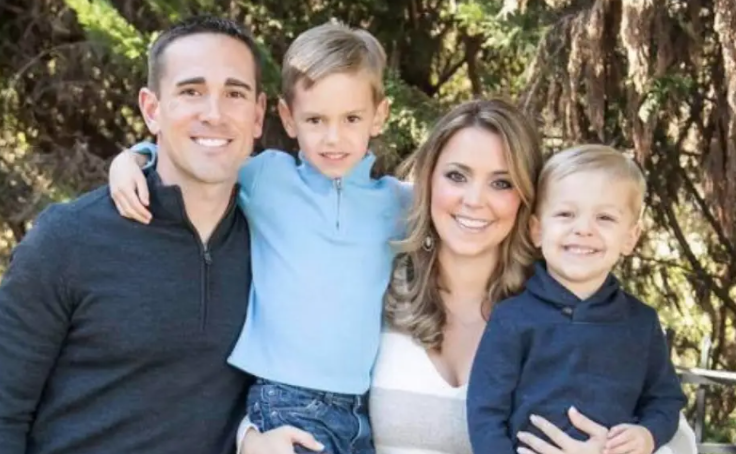 Matt LaFleur is an American football coach who is the head coach for the Green Bay Packers of the National Football League (NFL). His net worth is estimated to have $7 Million as of 2021. His main source of wealth comes from his NFL coaching career. He is living a lavish life as of today. In January 2019, Matt LaFleur signed a four-year contract with a fifth-year team option. According to two league sources, LaFleur will average between $5 million and $5.5 million per year. His present annual salary will be surely in millions. He has earned enough money from his coaching career.

How tall is Matt LaFleur?

Matt LaFleur is a cool and handsome man. He has a tall height of five feet ten inches or 1.78 m. His balanced bodyweight consists of 84 Kg. His hair color is light brown and he has a pair of dark brown eyes. His body type is athletic. Overall, he has got a healthy body with a charming personality attracting a lot of people towards him.