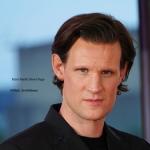 Matt Smith is an English actor who is mostly known for his role as the Eleventh Doctor in the BBC series, "Doctor Who"(2010–2013). Smith is also praised for his role as Prince Philip in the popular Netflix series, "The Crown"(2016–2017).
Smith gained worldwide recognition with his portrayal of Daemon Targaryen in the HBO series, House of the Dragon"in 2022. His character of Daemon has made him famous and is even used in several meme pages too.

Besides, he once aspired to become a pro footballer, but couldn't pursue it as his career due to a back injury. Even with his growing popularity, he doesn't have any social media accounts to date.

What is Matt Smith known for? 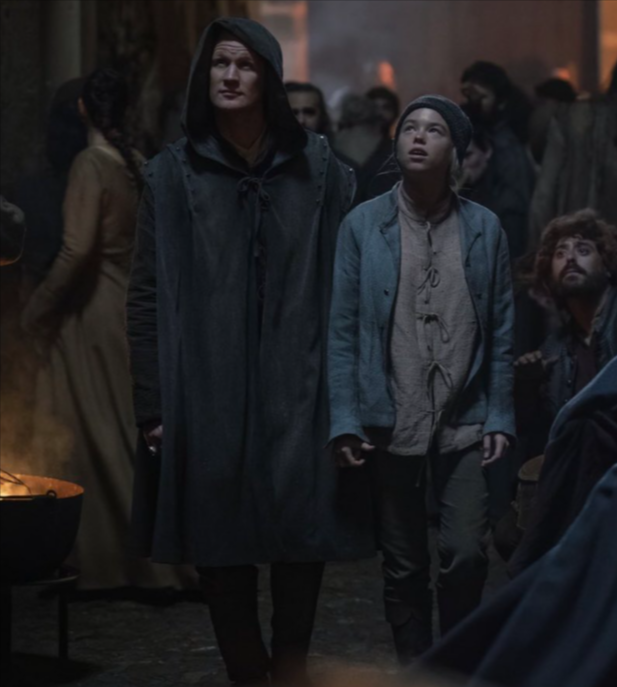 Where does Matt Smith come from?

Matt Smith was born on October 28, 1982, in Northampton, Northamptonshire, England. His birth name is Matthew Robert Smith. His nationality is British. Smith belongs to the White ethnicity while Scorpio is his zodiac sign.

Born as the youngest son to his parents; Lynne Smith(mother) and David Smith(father), Matt was raised alongside his elder sister named Laura Jayne, who was one of the dancers in Eric Prydz's 2004 song "Call on Me".
Growing up, he attended Northampton School for Boys where he played football aspiring to pursue a career in the same field. But couldn't as he suffered a back injury.

He got his first play as the tenth juror in ‘Twelve Angry Men. He then join the ‘National Youth Theatre in London after he was convinced by his drama teacher, Leigh Killick.
After then, he went to ‘The University of East Anglia’ where he studied drama and creative writing later graduating and earning a degree in 2005. 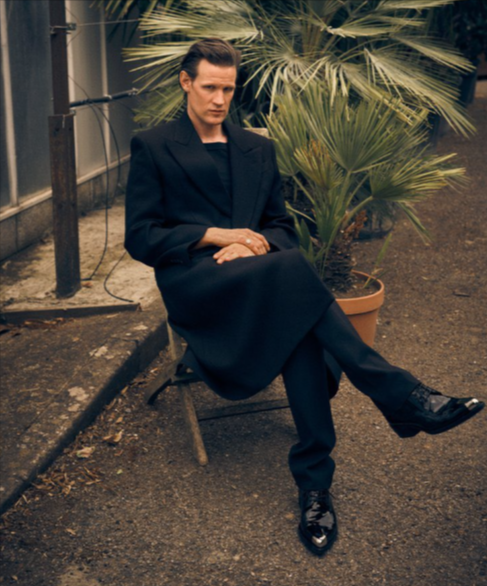 Who is Matt Smith's girlfriend?

How much is Matt Smith's Net Worth?

Matt Smith has quite good earnings from his professional career as an actor. Having his career started as a play-act, he has reached a long way becoming one of the most popular and loved actors of 2022.
Including his income, his net worth is estimated to be around $9 million. Also, he reportedly received a salary of $232,000 to $290,000 per year of the series, "Doctor Who".

Matt Smith is a good-looking guy in his late 30s with a well-maintained slim body physique. He stands tall with a height of 6ft. (1.83m) while his body weighs around 73kg(161 lbs). He has a fair complexion with a perfect jawline, green eyes, and black hair.
He doesn't have any tattoos or ink on his body.

Trivias About Matt Smith You Need To Know.