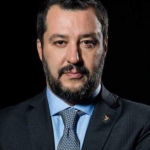 Matteo Salvini is an Italian politician serving as Deputy Prime Minister of Italy and Minister of the Interior since 1 June 2018. He has been considered a hardline Eurosceptic politician, holding a starkly critical view of the European Union, especially of the euro. Salvini opposes illegal immigration into Italy and the EU as well as the EU's management of asylum seekers. He is also considered one of the main leaders of the populist wave which shook Europe during the 2010s and a member of the neo-nationalist movement, which has a rightist ideology that emphasizes de-globalization, nativist and protectionist stances. To learn more about the politician, read below. 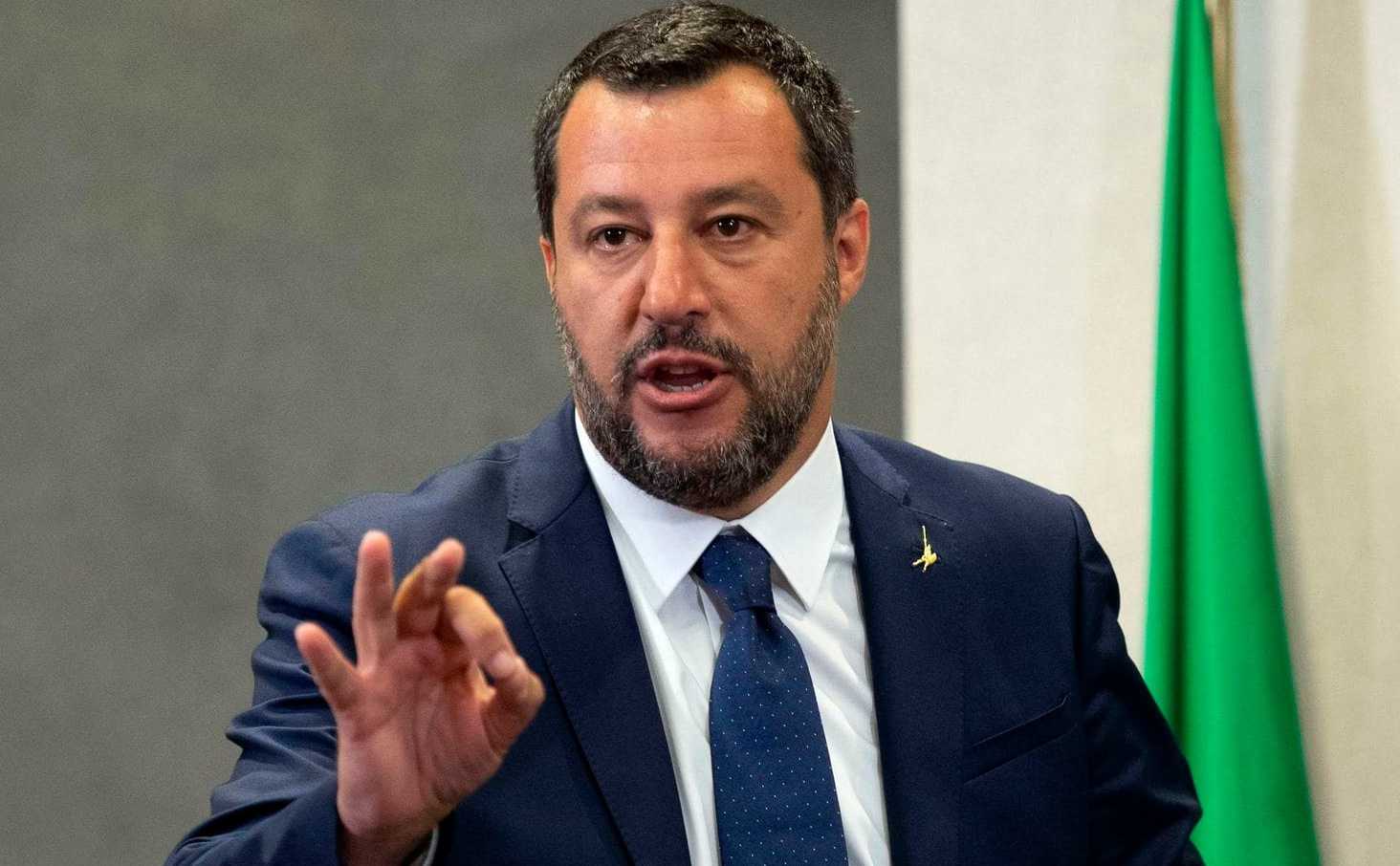 Where is Matteo Salvini born?

Recalling his early life, Matteo Salvini was born in Milan, the son of a business executive and a housewife. At the age of 12, he took part in game show Doppio slalom (the Italian version of Blockbusters), hosted by Corrado Tedeschi on Canale 5 and at the age of 20, he participated on Il pranzo è servito, hosted by Davide Mengacci, which was broadcast by Rete 4.

Concerning his education, Salvini studied at the Classical Lyceum "Alessandro Manzoni" in Milan and later attended the University of Milan where he first studied political science and then moved to history; however, he interrupted his studies in order to start his political career and never graduated. 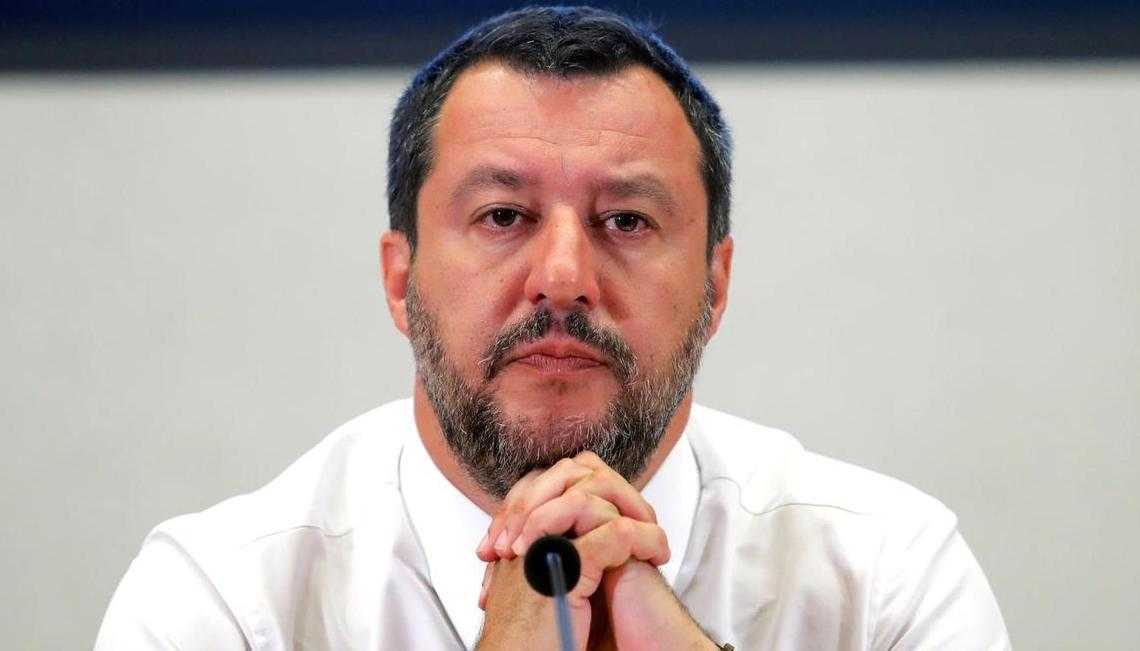 When did Matteo Salvini pursue his political career? 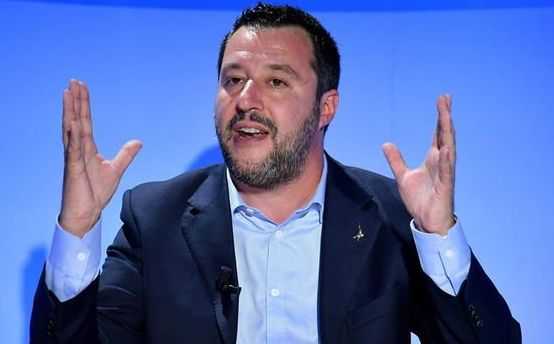 Is Matteo Salvini married or not?

Reflecting his personal life, Matteo was in multiple relationships in his life. In 2001, Matteo Salvini married Fabrizia Ieluzzi, a journalist who worked for a private radio station, by whom he had one child Federico in 2003. After his divorce, he had a daughter, Mirta, by his domestic partner Giulia Martinelli in 2012.

He later became engaged to Elisa Isoardi, a popular TV host. After a relationship of nearly three years, Isoardi announced their split in November 2018 via an Instagram post. As of March 2019, Salvini is engaged to Francesca Verdini, daughter of the politician Denis Verdini. Salvini is an avid supporter of A.C. Milan.

What is Matteo Salvini net worth?

As a politician, Matteo assumed the sum of good money from his career which makes his lifestyle lavish and happy. However, his net worth and salary were yet to revealed in media. in the case of revealed, we will let you know.

How tall is Matteo Salvini?

Trivias About Matteo Salvini You Need To Know.